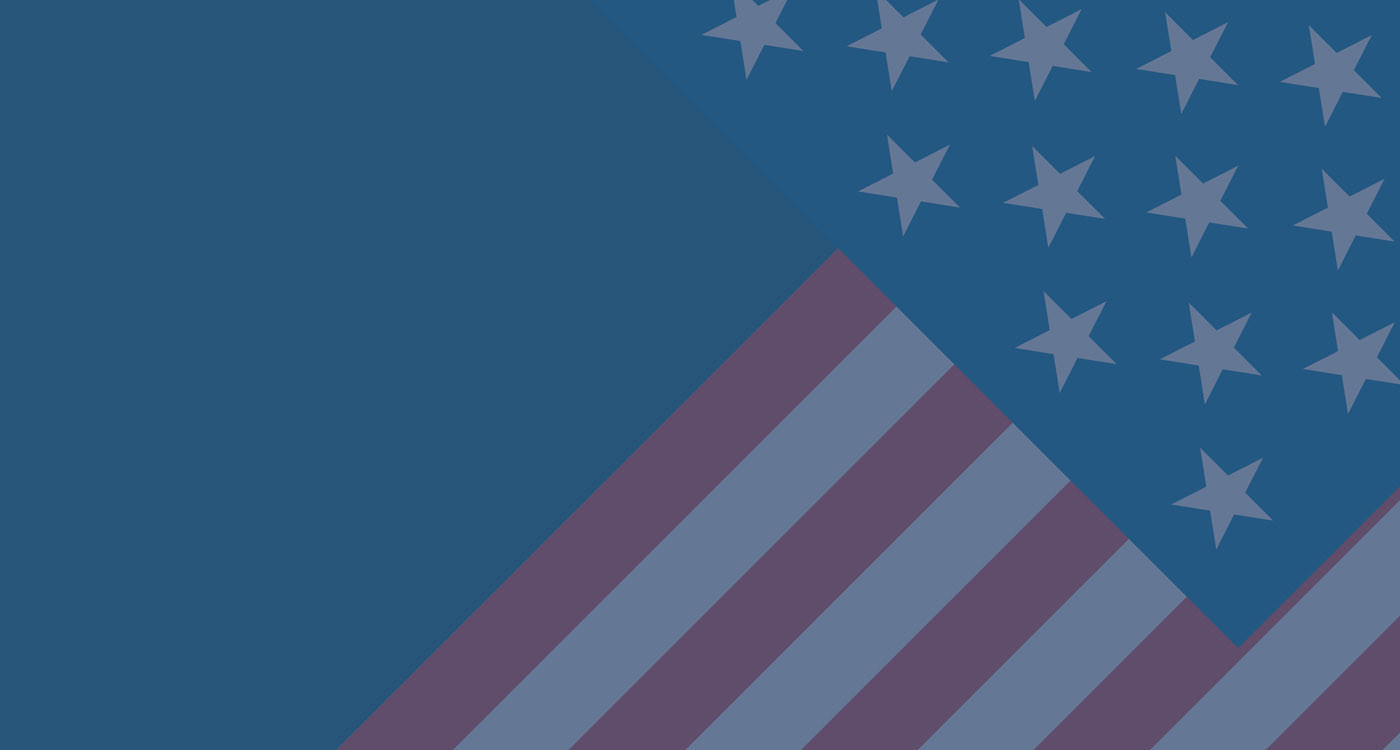 in cooperation with John P. Decker from Fox News Radio

The US presidential election 2020 coming soon. How will individual candidates influence the further direction of transatlantic relations, in case of victory? What trends can we expect in economic and political relations? 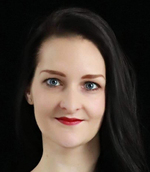 Webinar: COVID-19 from the perspective of an epidemiologist and an infectologist

in cooperation with Roche Slovensko
27
Jan
2021

Webinar: Changes in Labor and Payroll Legislation as of January 2021

in cooperation with Elanor Slovakia
02
Mar
2021

Deadline for submitting all materials for "Innovations in the Digital Age" issue of Connection magazine.
08
Jun
2021

Deadline for submitting all materials for "Regional Development" issue of Connection magazine.
07
Sep
2021

Deadline for submitting all materials for "Pillars of Good Society" issue of Connection magazine.