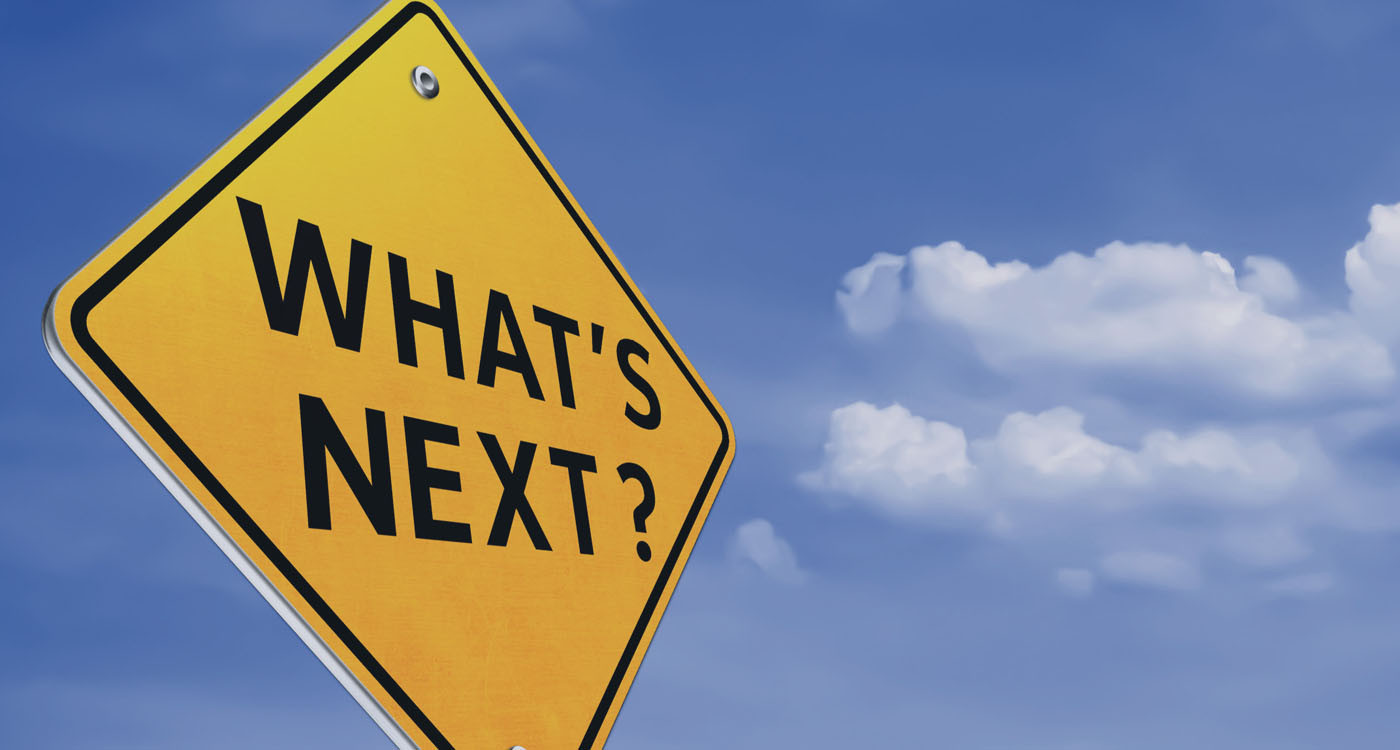 Strategic Planning at a Time of Dramatic Uncertainty 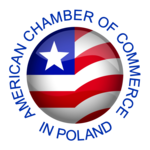 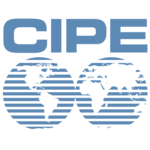 Speaker: Douglas E. Lute
Moderator: Jeff Lightfoot, Program Director, Europe at Center for International Private Enterprise
Russia’s full-fledged invasion of Ukraine in 2014 has upended the geopolitical and geoeconomic scene for Europe. The war is first and foremost a military conflict with dire consequences for the people of Ukraine, but it is increasingly taking on an economic dimension with layers of transatlantic sanctions against Russia, and Moscow’s use of energy and food resources to weaken western resolve. As the conflict drags into what promises to be a long and difficult winter, we are pleased to invite you for a unique conversation with one of the leading defense and security experts in the United Stated, former US Ambassador to NATO, Lt. Gen. Douglas Lute.
In a 60 minute conversation with Ambassador Lute, we will explore the following critical questions:

Education is an Investment. What is the reality?

Opportunities for the Digital Transformation of SMEs

Deadline for submitting all materials for "Innovations in the Digital Age" issue of Connection magazine.
08
Mar
2023

Politics and Healthcare as Pillars for Better Society
28
Apr
2023

How mindsets shape our organizations, lives, and society

Deadline for submitting all materials for "Regional Development" issue of Connection magazine.