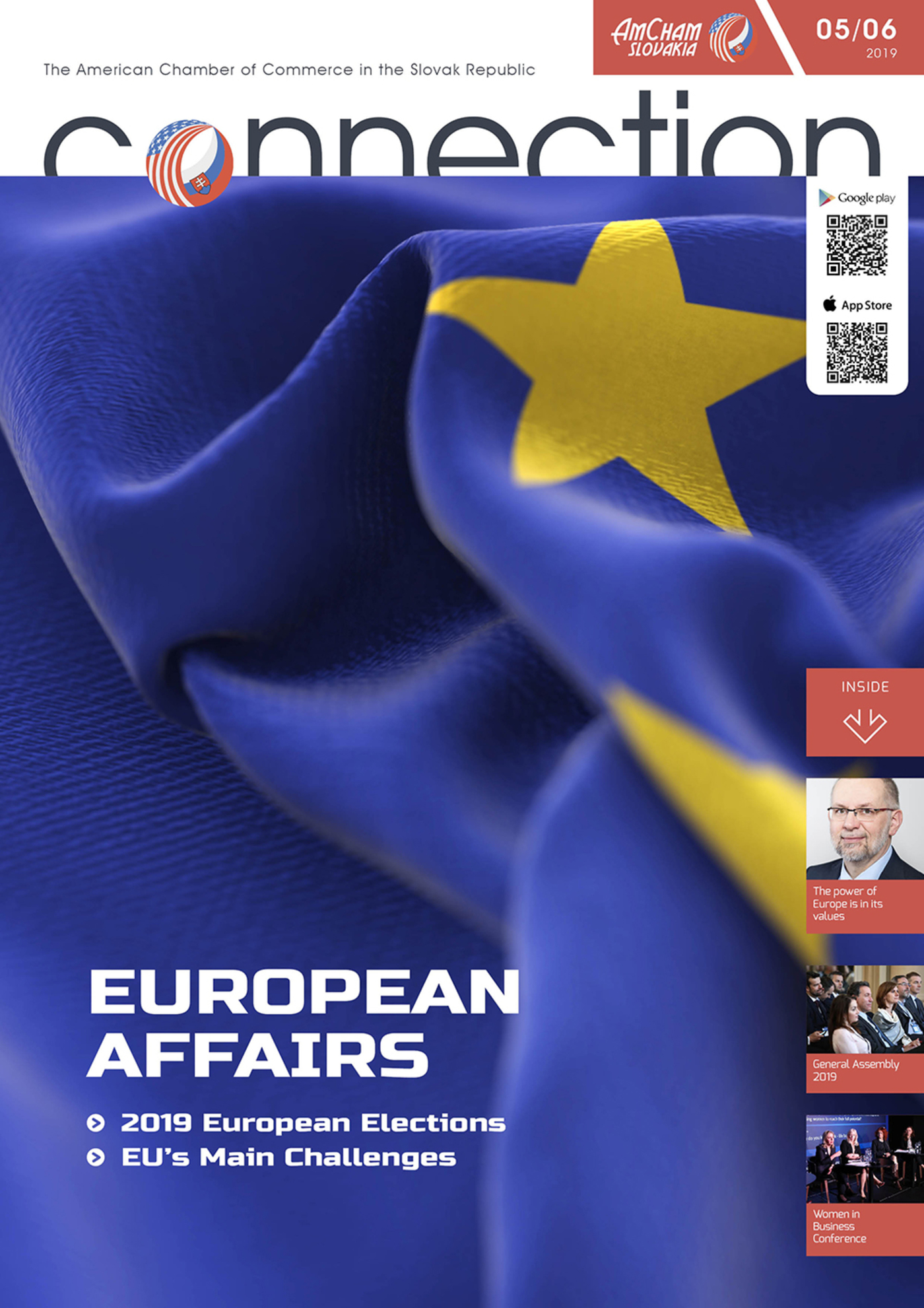 European Parliament elections often not a priority for parties

From farm to fork: Future outlook for the EU agri-food sector

The agri-food environment has been a vital pillar of the EU economic and social development. A changing world impacts global food systems through major trends such as population growth, well-being or environment sustainability. Brussels is naturally not immune to these challenges, so what kind of response may we expect from the EU?

Although the government declares support of research and development, many of the approved measures are not being effective. In the European Union, Slovakia is one of the leaders in formally introducing new reforms; however their quality and particularly their implementation utterly lag behind.

Too much freedom can reduce competitiveness

The EU´s vision of being the most competitive economy remains just a vision, despite the number of strategies issued, conferences organized, and summits held.

Slovakia through the European lenses

With the current EU budgeting period ending next year, the priorities of the upcoming budgeting period define EU’s trajectory for the near future. In this context, the 2019 edition of European Commission’s Country Report on Slovakia is of crucial importance as it points out areas where Slovakia lags behind as well as the potential overlaps with the budget’s priorities. Lívia Vašáková, Head of Economic Analyses Section-representation of the European Commission, told us more about the report and its implications.

The upcoming European Parliament elections will decide over the future shape of the EU. As the traditional coalition of EPP and S&D is declining, alliance with smaller parties will be necessary in order to maintain a majority. On the other side, Eurosceptic parties are unifying to form a counter-weight.

Circular economy represents one of the biggest challenges for the European Union. For its economy, this may be the chance to move forward to high-tech manufacturing by cutting unwanted externalities. However, the European Union’s Circular Economy Action Plan is ambitious and, so far, its implementation is circuitous.

The power of Europe is in its values

When responding to surveys on how Slovak citizens perceive the European Union, they talk about it primarily as a modern and democratic institution that brings them peace, opportunities to travel, study and common currency. More than three quarters of Slovaks consider themselves EU citizens and the level of confidence in European institutions has significantly surpassed the national ones. At the same time, 65 % of citizens are optimistic about the future of the EU.