What is the cost of termination of employment?

Indeed, it can be a costly endeavor. Labor law legislation imposes various obligations, often resulting in excessive burden on employers in relation to the termination of employment. Is the Slovak Republic as competitive as the Czech Republic and Poland when it comes to the flexibility of employment termination? 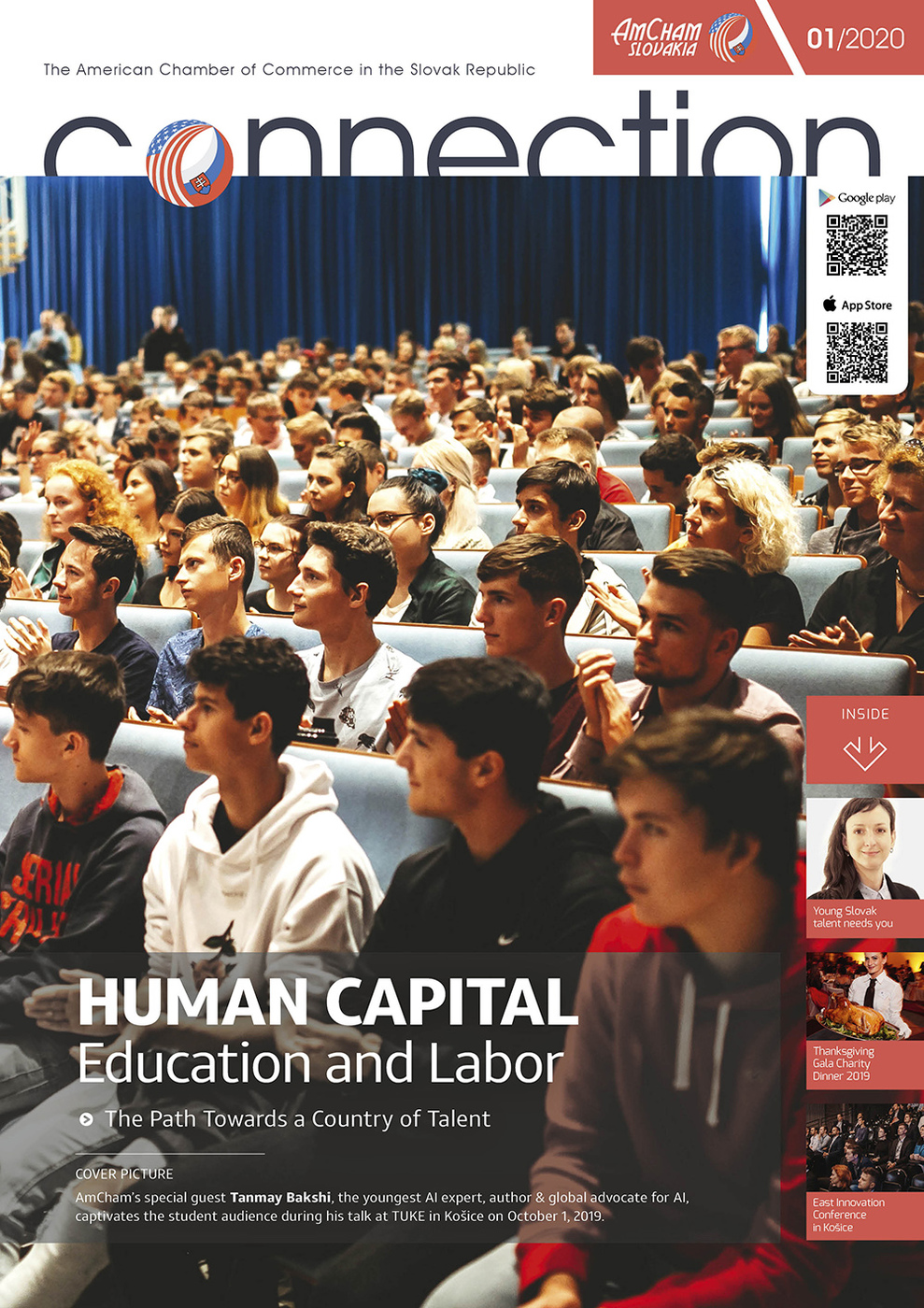 The flexibility of employment relationships plays a vital role in the assessment of a business environment. Multiple aspects define the flexibility of these relationships. These include, for instance, the possibility of managing working time, wage regulation or employment termination rules. It comes without saying that employers seek flexible rules allowing them to respond effectively to their needs. It is especially important in times of economic slowdown and uncertainty. On the other hand, one of the main aims of the labor law legislation is to protect employees when it comes to the termination of their employment. There is a fine line between the interests of both sides, and a legislator should find a suitable balance between the needs of employers and the protection of employees. As will be shown below, the Slovak Labor Code is, in certain circumstances, less flexible when compared to the rules in the Czech Republic and Poland. 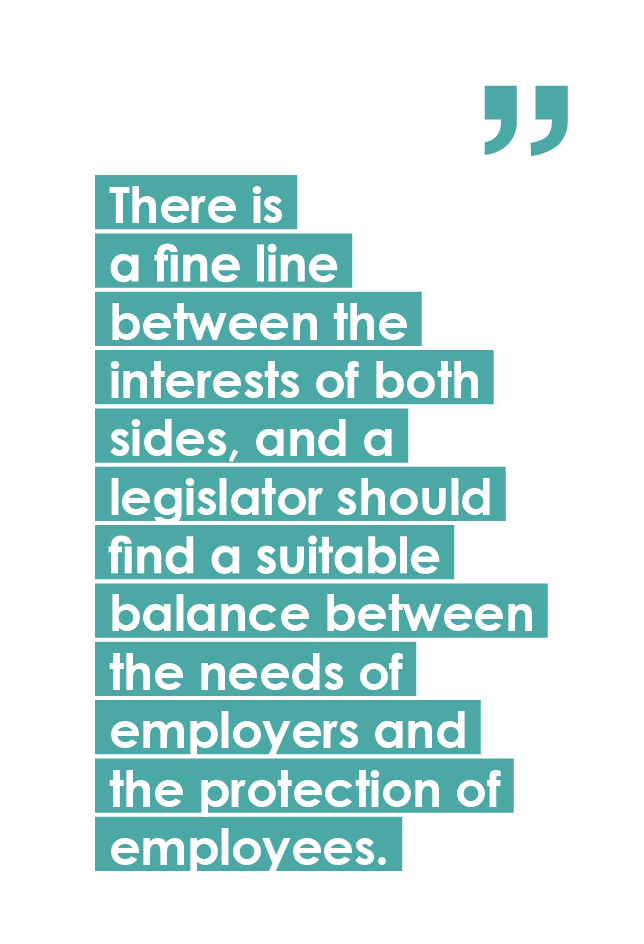 Notice Given by the Employer – Exhaustive Reasons?
The Slovak Labor Code, similar to the Czech Labor Code, stipulates quite strict rules for employment termination by the employer. While employees can serve notice for any reason or without reason, employers can only do so for one of the reasons set out in the Labor Code. These reasons include, for example, redundancy, the relocation or closure of the employer, or certain instances when the employee loses the capabilities to perform the works. A common feature of both regulations is that these reasons are strictly stipulated by law. This is in stark contrast to the rules applicable in Poland. Under Polish law, even though the employer is required to give reasons for serving the notice of termination, the list of grounds for a notice of termination is open-ended. The limitation is that the reasons must be real and justified. This clearly makes the process of employment termination more flexible.


Obligation to Offer Alternative Employment
Similarly, compared to the legal regulations in the Czech Republic and Poland, the Slovak Labor Code prescribes the obligation to offer alternative employment to employees when serving the termination notice. Although there are a few exceptions to this rule, it can obviously make the termination quite burdensome, especially for larger employers, which usually have vacant positions. In addition, such obligations appear obsolete in economies with an almost natural unemployment rate. To the contrary, the Czech and Polish regulations do not prescribe such an obligation. 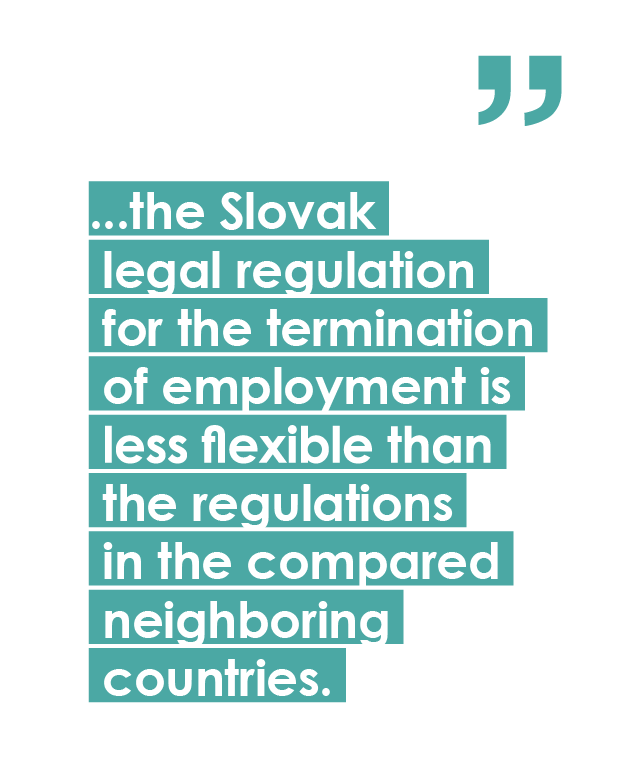 These examples demonstrate that the Slovak legal regulation for the termination of employment is less flexible than the regulations in the compared neighboring countries. These differences can cause Slovak employers to hesitate when seeking new employees in times of economic slowdown and uncertainty. In addition, they can motivate some employers to relocate their employees abroad and can have a negative impact on the Slovak economy and employment, as such.

The countries selected for comparison in this article are our main competitors in the region when it comes to employment. Therefore, it is legitimate to seek that the new government should assess the impact of these rules after the 2020 election. The main aim should be to introduce rules that are more flexible, but at the same time, sufficiently protect employees. Ultimately, not only employers, but also employees will benefit from them. 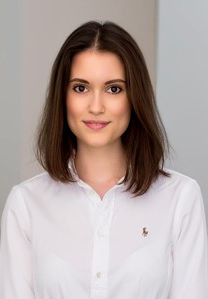 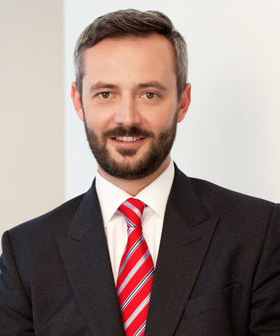