Júlia Dvorszki takes office as the new Country Director at Janssen Slovakia. Previously, she was the Head of Integrated Hematology HUB at Janssen Central Europe and Baltics. In Slovakia, she joined the team focusing mostly on the cancer, hematology, mental health and auto-immune diseases portfolio.

Júlia Dvorszki joined the Janssen Pharmaceutical Companies of Johnson & Johnson almost two decades ago, in 2002, as a Brand Manager. Over the years she held various managerial roles within the company, with increasing responsibility. In her last role she led Janssen’s Hematology HUB for the Central Europe & Baltics region having responsibility for the strategic direction of this portfolio in our cluster. She is an experienced leader with an extensive background in particular in the field of hematology and oncology.

In her new role as the Country Director at Janssen Slovakia, she will be supporting and guiding the local team in the country. Janssen Slovakia was founded in 1993 and currently, there are around 50 employees. 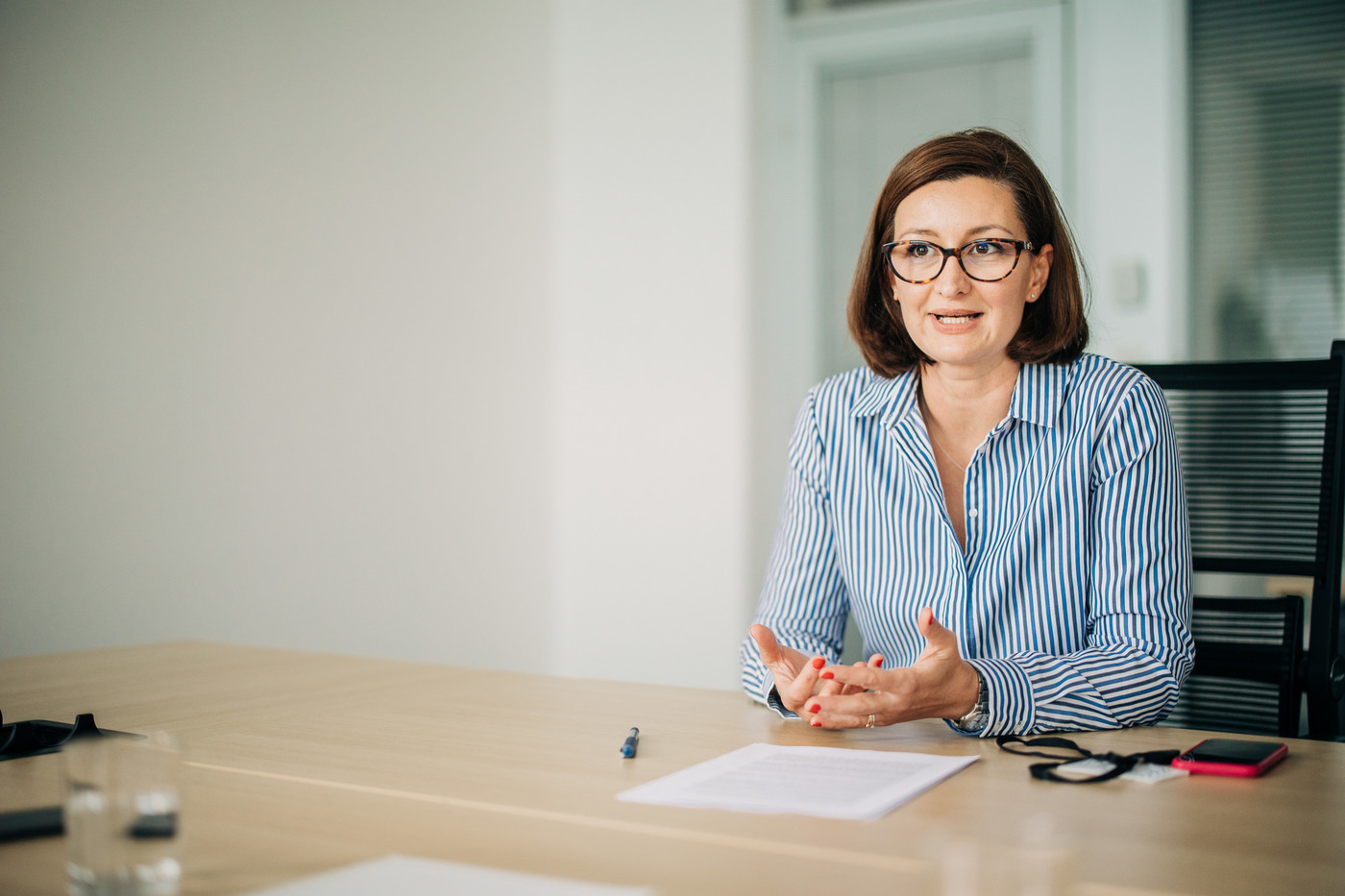