Expat 2.0 – New generation of expats from the East

They are flexible, boast a very good educational background and have experience from dynamically developing companies. Managers from Central and Eastern Europe are taking more and more jobs abroad. 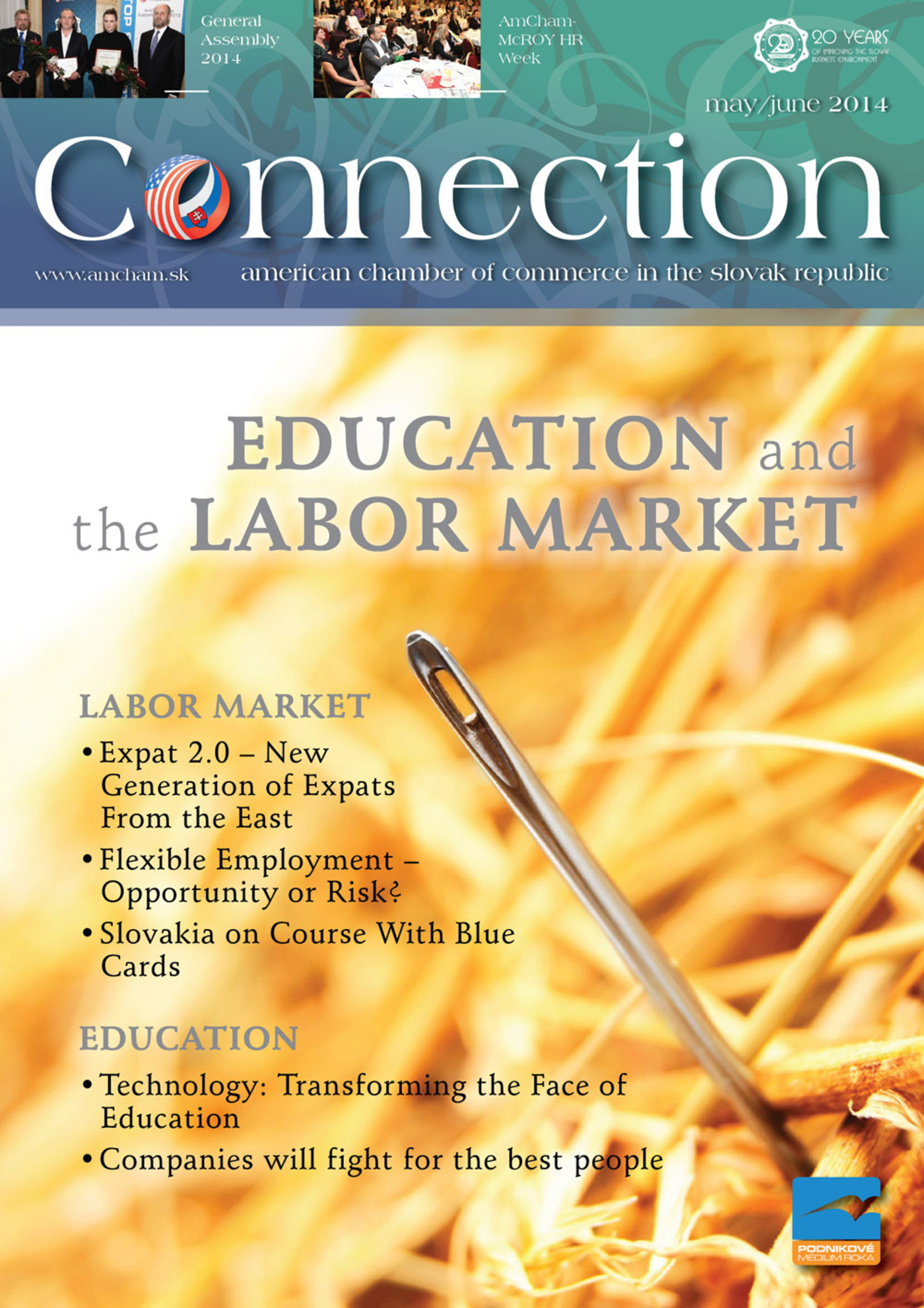 Education and the labor market

The middle management is local, whereas the top managers are foreigners. This was common for managements of foreign-owned (i.e. Western-owned) companies in Central and Eastern Europe in the 1990s. Having acquired a former state-owned enterprise or founded a subsidiary, the parent company automatically placed its own people in managerial positions; they passed on the corporate philosophy and provided the lacking know-how to the local employees and, what is most important, their parent company trusted them.

Today, twenty years later, the managerial positions in foreign companies’ branches are mostly occupied by local managers. The managers in charge of the region of Central and Eastern Europe more and more often come from these countries. Between 2000 and 2005 the number of foreign managers dropped but has remained stable in recent years. There are several reasons for that.

Central and Eastern Europe is still attractive for new investors even though not as many of them are flowing in now as ten years ago. As a rule, initially each investor brings its own management to the country. Among the crucial factors for the rising importance of expats, globally, are the different reasons for seconding them abroad. The first reason is still setting up a branch abroad, closely followed by targeted engagement of managers abroad, which is vital in their career-planning and skill development.

This trend currently works both ways – from the West eastwards and vice versa. You can see more and more managers coming from Central and Eastern Europe working in corporate management in Paris, London or Zurich. “They usually have a good education, good foreign language skills and their own experience from dynamically developing companies,” says Jakub Kuvik, Country manager of Teamconsult SR. “It is a common part of our HR development policy, the purpose of which is to acquire special experience abroad for future managerial jobs on the local market. Or, the reason may be another step in career development, if the managerial post is in regional or global headquarters,” says Erich Weinhandl, HR manager of Mondelez Europe Services (former Kraft).

What is more, managers from Central and Eastern Europe find the possibility to earn more money at Western companies’ headquarters attractive. “This was crucial especially ten years ago when the differences in incomes earned in the Czech Republic and those at the global market were even bigger,” explains Jan Mikšovský who was a finance manager at Procter & Gamble in Brussels and Geneva for ten years. Rather than the financial benefits, he appreciated the chance to compete with the best experts in the industry and, as a result, become more qualified for his future career.

On the other hand, it is not possible to succumb to illusions. When managers from the West go to the East, they are untouchable and well-protected by their parent companies. However, when managers from the East go to the West, they must show they are better than the local managers in order to be able to establish themselves there in the long term.
Expats especially from Central Europe are valued for another of their assets, Oliver Schmitt, Glasford International Board Member, says: “Especially when managers are seconded to more eastward countries, they can make good use of the advantage of a similar mentality, common experience from the economic transition and the command of a Slavic language.” This is a great advantage compared to their colleagues from the West, which expats themselves are aware of. “The experience that we share from the socialist era and the Slavic languages were a major asset to me. The Russian top management speaks very little English,” reminisces Jan Grünwald, who worked four years in Moscow, first for Jungheinrich and later for Linde Gas. The advantages ensuing from the similar mentality and the language can be priceless. Studies revealed that the period during which expats get used to their new environment may last up to ten months.

Similarly, companies have come to understand the importance of regions with cultural similarities. At EGIT, the IT services provider owned by the Austrian Erste Group, managers from Central and Eastern Europe rotate throughout the whole region that the company operates in: the Czech Republic, Slovakia, Hungary, Romania, Serbia and Croatia. When being asked, managers from Central and Eastern Europe would not hesitate to go work abroad again. Most of them have worked there several times and some of them have decided to stay there forever.