The Business Service Center (BSC) Forum is one of the most recent AmCham initiatives. Officially launched in April of last year, its main goal is to raise awareness of the BSC sector’s role in the Slovak economy and help it grow further in Slovakia. 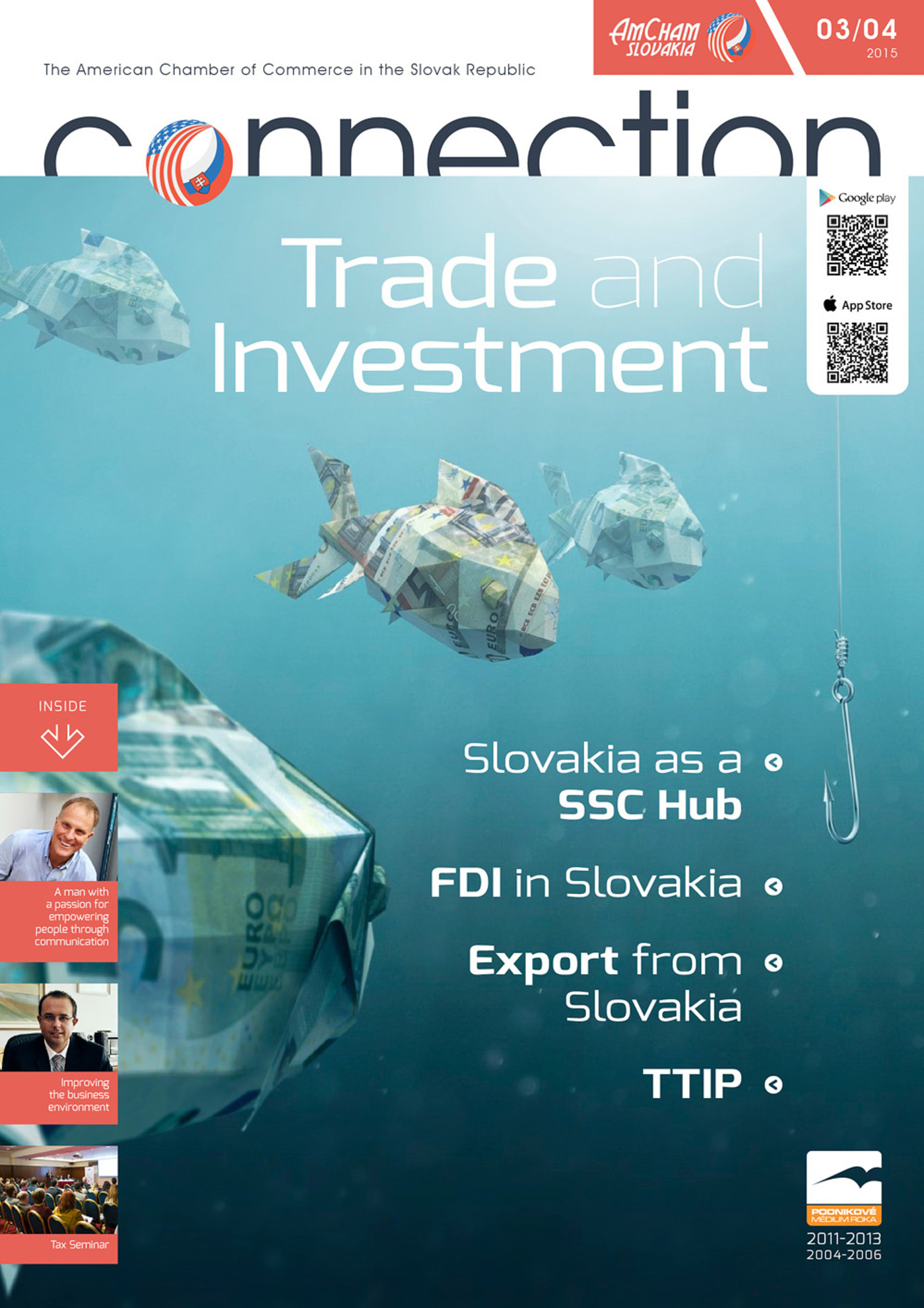 The activities of the Forum have gained momentum in the early months of 2015, as the focus on this expanding business sector has been identified as one of the key tasks under AmCham’s 2015: Year of Trade initiative. We have asked Wade Baze of Dell Slovakia, the Chair of the BSC Forum, to tell us something about the reasons which led to its creation, as well as to introduce its goals for this year.

What led to the creation of the BSC Forum and how would you evaluate the first year of its existence?
This formation originally started as a grassroots group that would meet to discuss common areas of interest within our companies. We then created the BSC Forum, with the help and support of AmCham, as a means to formally bring together, and expand, the group of leaders from multi-national shared service centers to share common concerns, opportunities, and to build greater awareness of our fast growing industry in Slovakia. We felt that collectively we would have a much stronger voice if we were united. I am very pleased with the first year of progress. We organized the BSC Forum under AmCham, established our charter, and created two task forces to work on our positions regarding education and labor. Both areas vital to the continued success of our industry in Slovakia.

What are currently the main concerns of the BSC sector in Slovakia?
Education is a key area of focus for the BSC industry. Having a strong talent pool of highly educated resources, with the right skill set to further sustain and support this growing industry, is key to our success.  Without this available talent it will be hard for us to sustain further development of BSC’s in Slovakia. BSC’s go through an evolution as they mature. They usually start out as lower level process and transactional oriented centers but as they mature they begin to expand into higher expertise and value added functions that in turn further develop into multi-functional, regional and global organizations and centers of excellence. This industry creates jobs that provide great career opportunities and development right out of university.

The labor code is the other primary area of focus for the Forum. We believe that by working together with the Slovak government we can work toward a labor code that is balanced, reflective of the changing character of the Slovak economy, and takes our growing industry into consideration.

What are the main goals that the BSC Forum hopes to achieve in 2015?
First and most important is to focus on building greater awareness of BSC’s in Slovakia with the government and the broader business sector. Second, is to issue our education and labor position papers in 2015, and third to further sustain the BSC Forum as a voice for this growing and important industry in Slovakia.  If we achieve these three goals in 2015 it will be a very successful year for the BSC Forum.