A new arena for corporate innovation

The Spot has been an important part of the Slovak startup ecosystem for over two years. It has gone through various stages – and is still evolving – but it is widely recognized as Slovakia’s top innovation ecosystem. Vladimíra Briestenská, who is in charge of Corporate Partnerships and Innovation Trainings, and Tomáš Vyšný, Business Development and Research, told us a bit more about The Spot’s relationship with corporations and their newest project – the Booster Labs. 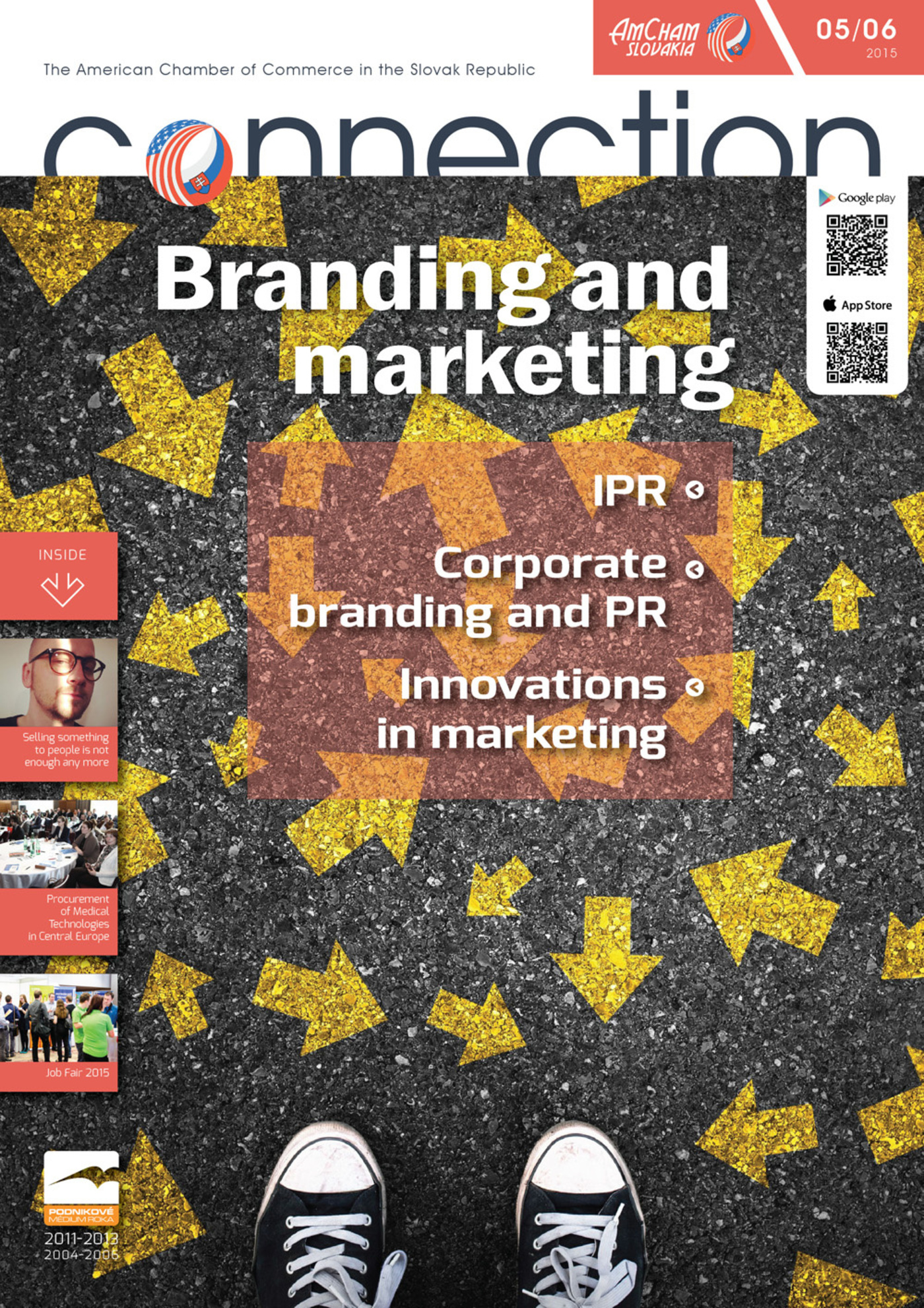 Could you briefly introduce The Spot and the motivation which led to its creation?
VB: For those who are not familiar with The Spot, around two and a half years ago, a group of senior entrepreneurs - some from abroad, some from Slovakia - realized what was missing here in terms of supporting entrepreneurship. There was a lack of institutionalized support and there was no place for early-stage entrepreneurs to meet and network on regular basis. This group decided to create such a space. The main mission of The Spot at that time was to educate, to provide a creative space, and also to provide mentoring from experts.

What was the next stage in the development of the Spot?
VB: We found out that quite a few startups in Slovakia are interested in such a space but there was a little problem. In the early stage of a startup these people had good ideas but were dealing with a lack of funding. This prevented them from dedicating more time to developing their products, as they depended on their paid jobs and had other commitments. We wanted to help provide the funding for these startup teams. Slovakia and the Central European region offers financial opportunities for startups but these are limited to latter stages when the startup is ready for an external investor.

The lack of money and profound mentorship for early stage companies provided the motivation to establish The Spot Booster – the first Slovak incubation and acceleration program providing more institutionalized help for startup teams. It’s been going on for about ten months, this year being the pilot year. The program consists of three phases. We help build the team in the first phase. The first two months serve to validate the idea and consider the business solutions, nothing is developed yet. Building the right team involves matching people with different backgrounds. Through the second and the third phase, incubation and acceleration, the technical solution is developed and the minimal viable product is prepared. The final phase, started in March of this year and scheduled for four months, is focused on sales and go-to-market.

We work with up to ten teams which receive mentoring during the whole duration of the program and not just from The Spot staff. The Spot Booster became a part of the international umbrella of accelerators called CEED Tech, which gives us access to external mentors. So they receive the mentoring, the funding and the possibility to sit in The Spot premises.

How did the cooperation with corporations evolve through time?
VB: A few brave companies supported The Spot from its very beginnings. At this stage it was mostly a passive form of involvement which translated into being seen in the startup community. Over time, the corporations realized that they would like to be more active. Many corporations are faced with the problem of talent retention. They see the benefit of an innovation hub like the Spot in the possibility to actively involve their people here. This is a transition from the passive marketing or CSR involvement, which are also very important, to being actively involved in mentoring, expertise, etc.

When we met with our partners we found out that they do have their own internal programs for gathering innovative ideas from their own employees. But it’s not about the ideas but about the process of turning the idea into a real product and that’s where most of these corporations fail. They don’t proceed with developing the solutions; they simply keep the ideas in the drawer.

Looking at examples from abroad, there are several ways for corporations to innovate.  They can have their own venture fund, their own accelerator, or manage their innovative activities externally. When a corporation feels that it doesn’t have enough capacity in HR or finances for its own venture fund or accelerator but it wants to innovate, cooperation with innovation hubs is a viable option. This model is very common in Berlin, London, or the US. The Booster Labs, an innovation hub created here, reflects this kind of demand on the market.

You have described several possible models of cooperation between corporations and the startup ecosystem. Where do you see the biggest potential to intensify the cooperation?
TV: What we want to achieve with the Booster Labs is to create an innovation hub which will provide big corporations from the Central European region with the capacity to innovate in an external environment. We will be working closely with the corporates on taking their innovation process here into this creative space. If you look at banking, for example, the development of new digital products is really expensive and lengthy due to the internal IT development and processes in big corporations. Our main goal is to speed up the process and to make it much cheaper. We are working with several partners in Germany, LA and London where this model is fairly established and we think it can be successfully implemented here in Slovakia as well.

Could you describe the external innovation process in more detail?
TV: We work closely with TV: We work closely with corporate partners on identifying ideas and concepts that make sense. We do our own separate research within the global startup and innovative scene and we also work closely with corporates, for example, through innovation workshops in the form of brainstorming sessions with the top level management from corporations, focusing on concepts worth exploring further in detail. This first stage serves to identify a broad idea pool and lots of vaguely defined concepts and products which we narrow down in the next stage.

We start by selecting about ten ideas for which we do a more detailed competitive analysis, looking into how the identified problem is solved somewhere else, what is the business model, the pricing and so on. We try to score the ideas not just based on the product but on existing synergies with the corporates, such as the distribution model that the corporation is using, or its existing customer pool.

After this round we narrow it down again to two or three concepts which advance to the business validation stage. In this phase we go to the end customer to discuss the product and find out if there is a real demand for it. Only if the idea passes this stage we move on to the development stage. This involves an internal team working fulltime on the product anywhere from three to eight months depending on how complex the product is.

The opportunity to cut-off the product is open after each of the stages so the corporation can opt out at any time. The end product is a finished minimum viable product with a go-to-market strategy.

We’ve been working on this project for approximately nine months and we already have three running pilot projects in the banking industry and with big IT development companies.

VB: We are also aiming to penetrate into more conservative sectors and industries so it’s not just about fintech and banking or IT. It’s not always about R&D and complicated technological solutions. It might be a very simple IT innovation which might help these huge conservative corporations to make their processes more effective.