More than 25 years after the collapse of the communist regimes, critical corporate issues still stop companies in the Central and Eastern European regions from becoming more competitive. In spite of improvement in many fields, a pan-regional survey of foreign senior managers makes it clear that much still needs to be done in terms of decreasing bureaucracy, eliminating corruption, focusing on customer service and taking more managerial responsibility. 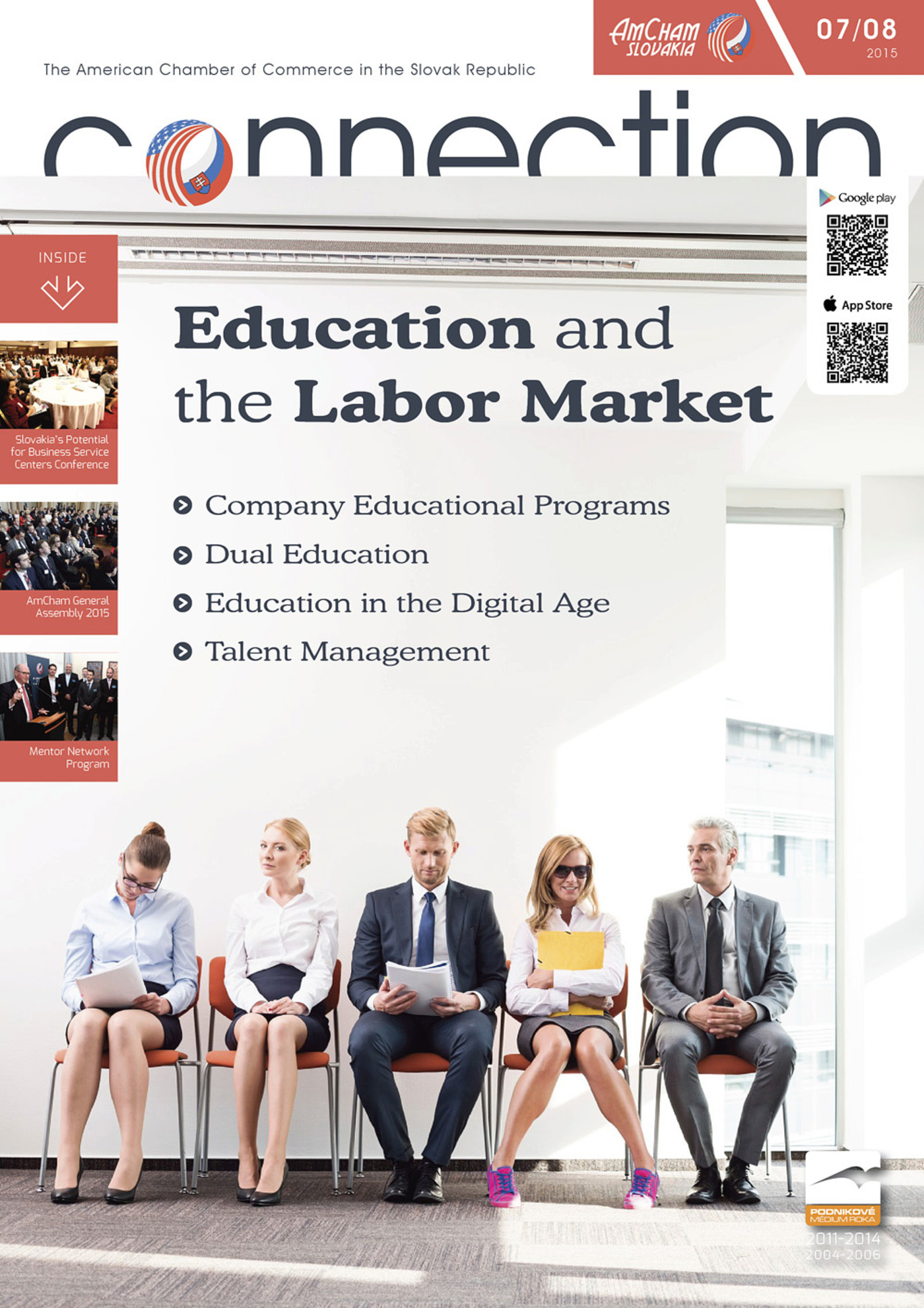 The study commissioned by TARGET Executive Search and conducted by GfK and CEU Business School, highlights significant strengths such as the hard-working ethos of local management, women in the workforce and strong interpersonal skills; however, to become more competitive, in many respects the region still has to live up to its promise. The study summarizes the opinions of more than 1,000 foreign senior managers and their local manager partners working in Bulgaria, Czech Republic, Hungary, Poland, Romania and Slovakia in four key areas: general business environment, management style, managers and the market, transparency and cross-cultural issues. The survey is, in many respects, a continuation of a similar study conducted in 2009, and allows for comparisons of findings and conclusions on trends.

Expats enjoy living in the region, while their reaction about working here is more mixed. ”A great place to live, not always a great place to work,” commented one of the foreign managers. Respondents find that locals are usually sociable and establishing personal contacts is important to doing business. This is most apparent as regards customer orientation, where foreigners claim locals rank interpersonal relations with customers higher than actual customer-focused work.

“A lack of a strong customer focus seems to be one of the key reasons for companies not becoming more competitive. Interestingly, local managers believe this to be much less of a problem, but most of the foreigners consider companies are lagging behind in this respect,” explained Klemens Wersonig, CEO of the TARGET Executive Search Group. “If this, together with decreasing bureaucracy and eliminating corruption could be changed, companies in the region would have a head start. They would have a good chance to regain the momentum they had after the regime change and EU accession, and which they seem to have lost after the economic crisis in 2009,” he added.

While hardly anyone supported the concept that business and commerce are highly customer-oriented in these countries (support for this statement was among the lowest for any question), making friends with customers is a top criteria for being successful. Personal relations are also important within the company, where “an open exchange of views is often difficult as comments are usually taken personally”.

Bureaucracy and corruption remains a very topical issue in the region. Slow and non-transparent decision-making limits competitiveness and efficient operations at companies. Foreign managers claim that “local managers like to do things according to the old tradition” and “corruption is common”.

“The study identifies certain important factors regarding work ethics and company operations,” explained Zoltán Buzády, Associate Professor of Management and Organization at the CEU Business School. “In spite of considerable improvements, the number of local managers who take a strategic view on company issues remains relatively low. Taking responsibility is still not common and working in a systematic way is criticized in a number of countries. On the plus side, in comparison to six years ago the number of local managers who value the company they work for has risen considerably. They did so much more than six years ago. Appreciating the workplace may not be unrelated to the effects of the economic crisis. From the academic perspective, the findings of the study are of importance. It is for this reason that at CEU we plan to use it in our further research, educational and professional activities,” commented Zoltán Buzády.

Compared to 2009, the overall scores of satisfaction are lower in each of the countries, with Romania seeing a significant increase and Slovakia experiencing a drop in its ranking. Poland had the highest overall scorings and topped the rankings. Expats claim corruption is a big problem in Bulgaria; Czech managers have issues with foreign customers and colleagues, while Hungarians lack customer orientation. Each country has its strengths as well its weaknesses, as described in the table below (ranked by overall scorings).

There are two interesting points to note from a demographic perspective. Young managers under 35 are open to new ideas, have a strong educational background and language skills, but to some extent lack experience and long-term vision, while many of the older generation like to continue doing things the way they have always done them. This is sometimes an obstacle to change. Secondly, the study does not reflect any apparent gender issue. The work attitude and the business role of female managers is well appreciated by the foreign managers. So, if there are any problems, they are not visible at the companies where the survey was conducted.