John Dopyera – the inventor of the Dobro 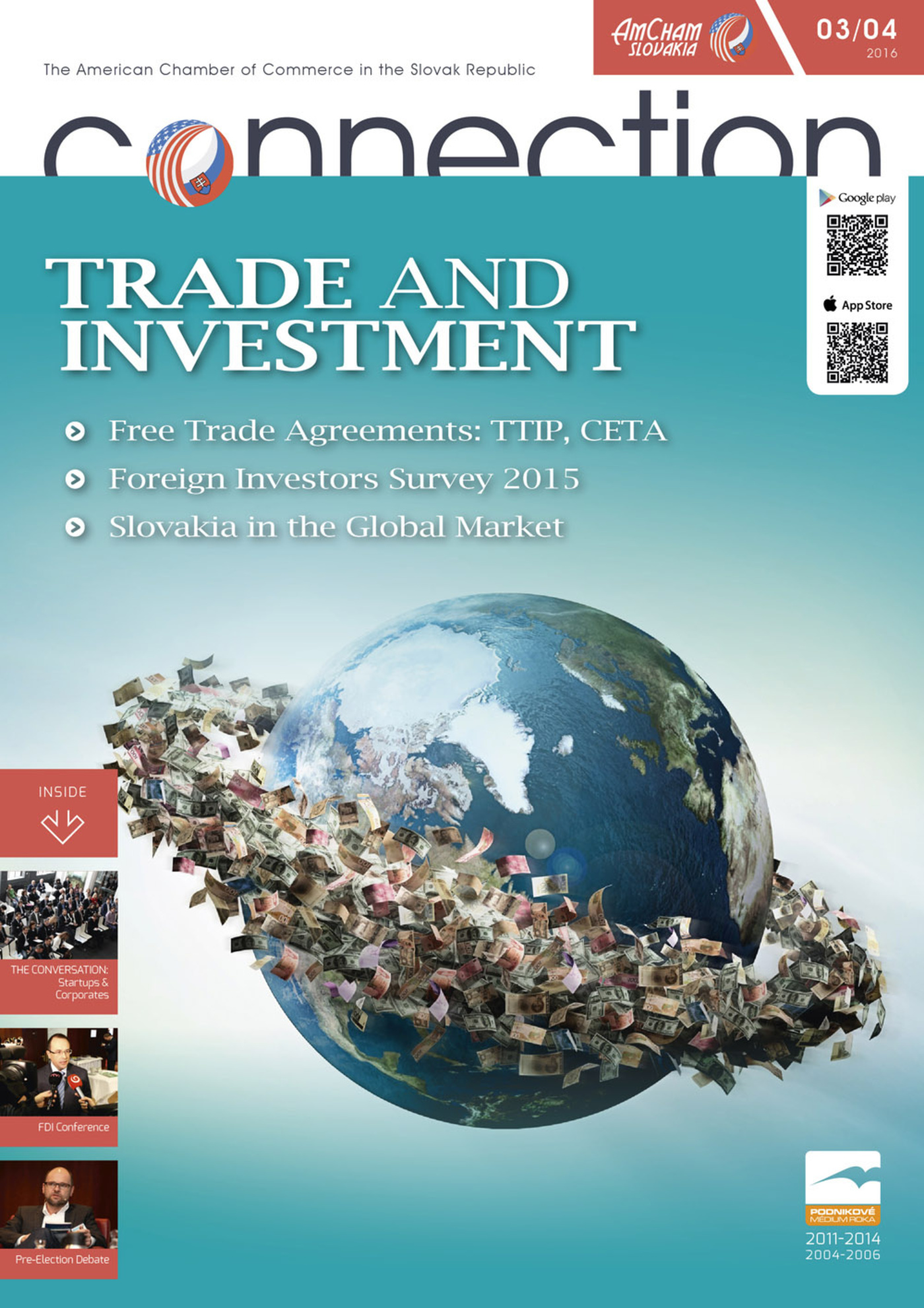 John Dopyera was a Slovak-American entrepreneur and a maker of stringed instruments. His inventions include the resonator guitar and important contributions in the early development of the electric guitar. He is famous as the inventor of the musical instrument Dobro.

John Dopyera was born in 1893 in Dolná Krupá in Slovakia, the former Austro-Hungarian Empire. His father played and constructed his own violins. Under his father’s guidance, John built his first fiddle.

In 1908, at the age of fifteen, he moved to the United States, to the city of Los Angeles. In the 1920s, he opened a carpentry workshop in which he repaired and later manufactured violins, guitars and other instruments. Around this time, Dopyera patented several improvements on the banjo. He became an acclaimed designer and inventor.

The first invention
In 1925, Dopyera was approached by George Beauchamp, a vaudeville promoter, who wanted him to create a louder guitar. He didn’t like the fact that the guitar sound was often lost in the orchestra and wanted a guitar that could be heard over other instruments. He was in the right place; John had tried to achieve the same with the violin before.

Dopyera invented a guitar with three aluminum cones called resonators mounted beneath the bridge, which made it much louder than a regular acoustic guitar. The tone of the guitar was rich and metallic. Dopyera and his brothers Rudy and Emil, along with other investors, founded the National String Instrument Corporation to manufacture the new type of “resophonic” guitar, which was sold mainly to musicians working in cinemas and jazz clubs in the U.S.

Over time, they also discovered the dark side of success. Business partners entered into lawsuits that culminated into Dopyeras’ departure from the company. But every cloud has a silver lining. The three brothers started a new company called Dobro. The name was derived from the “Do” in Dopyera and “bro” from Brothers, and the word which means “good” in Slovak language. Their slogan was: “Dobro means good in any language!”.

The Dobro is born
In 1932, working together with Art Stimson, Dopyera invented a new type of guitar design later recognized as the first ever industrially produced electrified Spanish guitar in the world. Dopyera also invented a string-gripping device on acoustic guitars, the forebear of the one found on all guitars today. Dopyera’s later patents included resophonic additions to nearly every string instrument, continued patents for the designs of banjos and violins, including the unique Dopera Bantar, which was a cross between the 5-string Banjo and 6-string Guitar.

The Dobro resonator guitar was fundamental to the evolution of bluegrass music. The design cut through all musical boundaries, however, proving equally at home in folk, rock country, blues and jazz. In the American music scene, Dobro became popular among famous musicians including Bob Dylan, Johnny Winter, Eric Clapton, Keith Richards of the Rolling Stones and George Harrison of the Beatles.

John had chosen to stay in Los Angeles and to continue making instruments. He never became rich, and was famous only among a small circle of people who knew he had invented the resophonic guitar. He died at the age of 94 in 1988, having registered 40 patents.