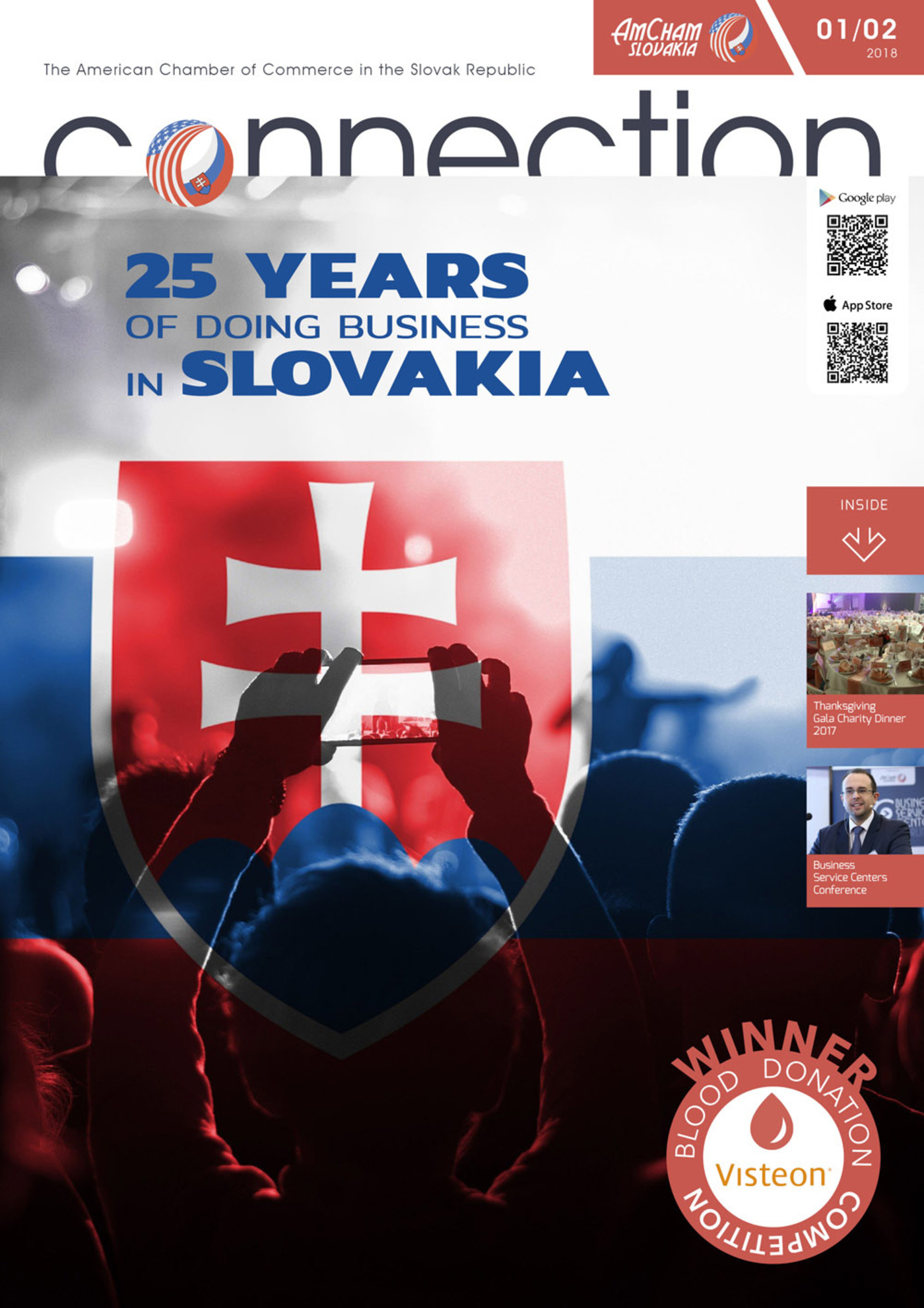 How Slovaks realized they could…

When Slovakia became independent 25 years ago, it was just a matter of time before the profession of government affairs appeared. However, it took some years for this to happen. The necessary environment for professional government affairs services was formed during the first government of Mikuláš Dzurinda (1998-2002), which launched an ambitious reform agenda. The privatization process started to attract the interest of multinational companies in investing in Slovakia. This period was very hectic and many new laws were passed in a relatively short period of time. Another important milestone for further development of government affairs services came with the EU pre-accession process, which was characterized by adoption of a massive volume of new EU legislation and the creation of new regulatory authorities.

Evolution of the DNA of Slovak concierge clients

People’s behavior as customers has always been influenced by variety of factors, in spite of them not realizing the change in their attitude. How do you think Slovak customers have changed and, more importantly, have they changed at all?

Where are you heading, Slovakia?

An EY survey, mapping the visions of entrepreneurs, employees and students for the future of the Slovak Republic.

What does the labor market need in 2018?

The Slovak labor market in many ways resembles the well-known story of entrepreneur Tomáš Baťa. When he was unable to decide which manager he should entrust to take his products to Africa, he sent the two most promising candidates there.

A smoke-free future for Slovakia

Philip Morris, the leading tobacco company, is celebrating 25 successful years of doing business in Slovakia. The company is looking to the future, and wants to, one day, replace cigarettes with smoke-free products. General Manager Alina Vicovan talks about the motivation that drives the company forward.

Gebrüder Weiss was established almost 500 years ago, so our Slovak branch, which opened in 1993, is relatively recent. I am proud of how much development we have already achieved in recent years in Slovakia. As a full service logistics provider, we provide an extensive range of services in Slovakia for the whole supply chain with a connection to the global market. Our aim is to achieve the highest level of customer satisfaction by offering tailor-made solutions for our customers to achieve the best level of quality and performance.

The AmCham Membership Survey is an opportunity to gather valuable feedback from our members which, in turn, serves as an inspiration and guideline for AmCham’s future activities. The 2017 Membership Survey provided some very interesting results and we invite you to check out the full results, available upon login on the AmCham website. Below is a short visual summary of the key take-aways of the survey.