We would like to highlight some of our achievements from 2017 as we continue to be your 1st choice business association in Slovakia. We are grateful for your membership as we acknowledge that none of the achievements below would be possible without your support. 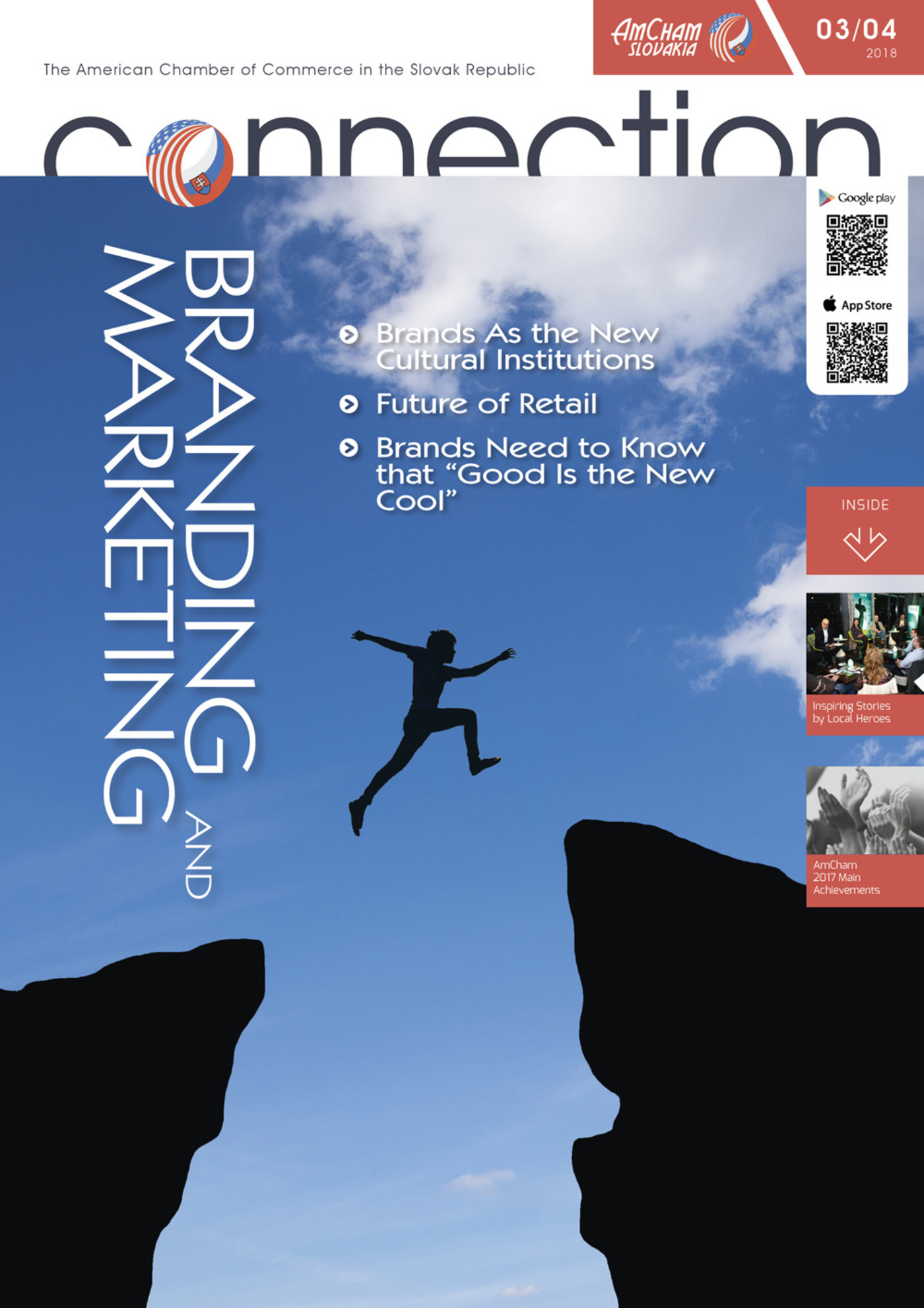 MEMBERSHIP SERVICES
In 2017, AmCham reached the highest number of members in its history – 356.

From September to November 2017 we conducted the 2017 Membership survey that provided valuable feedback and inspiration for our future services. We saw the highest overall membership satisfaction (96%) of all four surveys conducted so far and members selected networking and business development as the most valuable AmCham benefit (92%).

EVENTS
During the year, we have organized many interesting events for our members. They had the opportunity to attend our conferences, network at our business cocktails and also share their knowledge with teachers and students and have a positive impact on the universities.

We also created two new concepts of events, the CEO Network Business Cocktail and Inspiring Stories by Local Heroes and we look forward to continue in improving our services also based on the results of the 2017 Membership Survey.

2017 YEAR OF HUMAN CAPITAL
During the “2017 Year of Human Capital”, AmCham was committed to addressing two main pillars – education and labor/employment issues – therefore tackling the lack of a qualified workforce as the main concern for a wide range of our members.

Besides active involvement in several legislative changes, AmCham, together with its members, was active in expanding programs designed for teachers and students at both secondary schools and universities in Bratislava and Košice.

POLICY /ADVOCACY
AmCham continues to be a valuable representative of the business community to many public institutions. Besides being critical when needed, AmCham always complements it with recommendations for improvements. In 2017, AmCham, on behalf of its members united in 12 policy platforms, submitted 209 legislative comments and opened access to relevant public stakeholders thanks to 183 working meetings with relevant government officials/MPs.

AmCham played a crucial role in promoting a transparent and predictable business environment as well as Slovakia´s competitiveness. Highlights include AmCham’s contribution in areas such as: