The following text presents a brief overview of legislative changes in the tax and payroll area which are most likely to influence your business. Experts from Crowe choose the most relevant legislation which has recently come to force or is likely to be adopted in the near future. 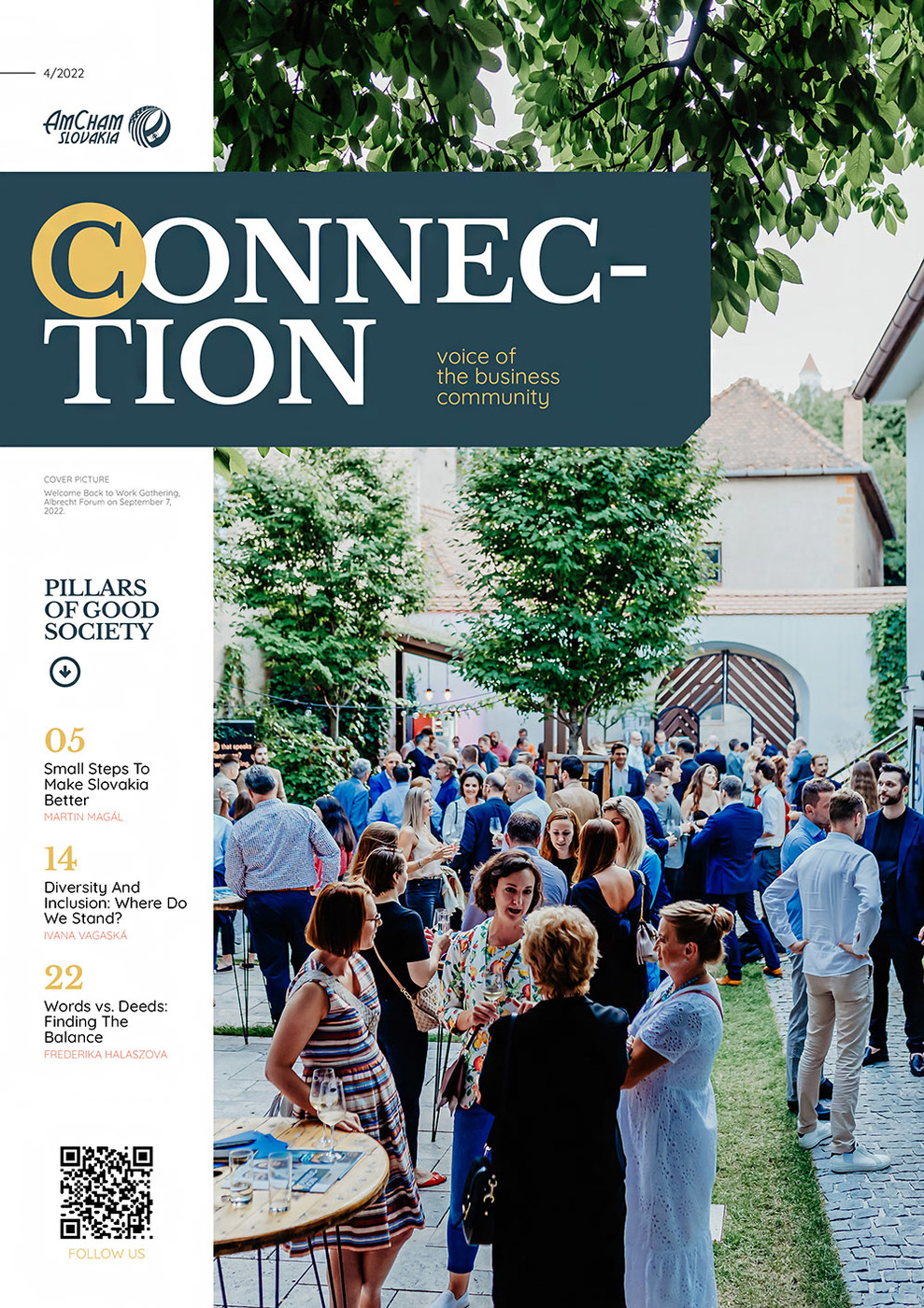 ID cards
For people with an ID card issued before June 21, 2021, the certificates for qualified electronic signature will expire at the end of this year. It is required to exchange the ID card for a fee of €4.50. We suggest exchanging it during the next few months to avoid the long queues at the police. After the exchange, it is necessary to add the new ID card number into the Business Registry. Logging into the public administration portal - www.slovensko.sk - will remain functional with the original ID card even after the certificates have expired, so it will be possible to read received mail in the e-box but it will not be possible to send a message or submit the Tax reports to the financial authorities.

Taxation of income from digital platforms
A long EU discussion about how to tax digital services resulted in the introduction of a directive that solves this issue. From January 1, 2023, an amendment to the law which will put the EU directive into practice will also be adopted in the Slovak Republic. Based on this, the financial authorities will check in more detail e.g. the income from rental, or the sales of goods / services via digital platforms. The amendment is tailored for many digital platforms, such as Booking, Airbnb and Uber, which will be required by law to inform about their clients. The information obligation applies also to platforms for renting bicycles and/or other means of transport as well as virtual marketplaces.

Minimum salary in 2023
The representatives of employers and employees agreed on increasing the minimum salary to €700 starting from January 1, 2023. This amount applies to the employees who are employed on a full-time employment contract. If the working hours are shorter, the minimum monthly salary is proportionally reduced. The hourly minimum salary will be € 4,023.

Tax bonus in 2023
Besides the minimum salary, the tax bonus will also increase as of January 1, 2023. It will be its second increase in a short period of time as it was already increased in July 2022. For children aged up to 15 years, it will be €100 and for children above 15 years old it will be €50. The maximum amount of the tax bonus remains in force, which represents an increasing percentage of the tax base depending on the number of children. It means that in reality the tax bonus may be different from the stated values.

Electronic gastrocards
Another change effective from January 1, 2023 deals with paper meal tickets. Starting from this date, meal tickets will only be electronic, which should affect more than half a million people. The employers should return the unused meal tickets to the issuing companies.

An exception will be granted if the employee is unable to use the electronic meal card during a work shift at or near the workplace. The distance is not defined in the law.

Seasonal agreement
In addition to the already existing types of work agreements (agreement on work activity, agreement on the execution of work, agreement on part-time student work), a new type of agreement has been introduced, namely seasonal agreement. It is defined as a work activity dependent on the seasons, which does not exceed eight months. Such an agreement will be used in agriculture, tourism, food industry and forestry. The typical scope of work for such an agreement is 520 hours per year, the average weekly working time must not exceed 40 hours, the maximum duration of the agreement can´t exceed eight months.

The Social insurance payments on this type of agreement will be decreased as the retirement and unemployment insurance does not have to be paid at all or will be paid only partially (the deductible item is 50% of the average monthly salary in the county from two years prior (in 2023 = 605,50 EUR).

This section was prepared by experts from Crowe Slovakia, their accounting, tax, audit, and payroll services can be found at: www.crowe.com/sk