DSM – a real “gamechanger” or just another overambitious policy?

There is no doubt that successful implementation of the Digital Single Market Strategy for Europe is going to be one of the most important and most ambitious tasks of the current European Commission. Should President Juncker’s team really manage to adopt all of the proposed 16 measures, the digital single market will generate an unprecedented amount of new digital opportunities for businesses across whole Europe. 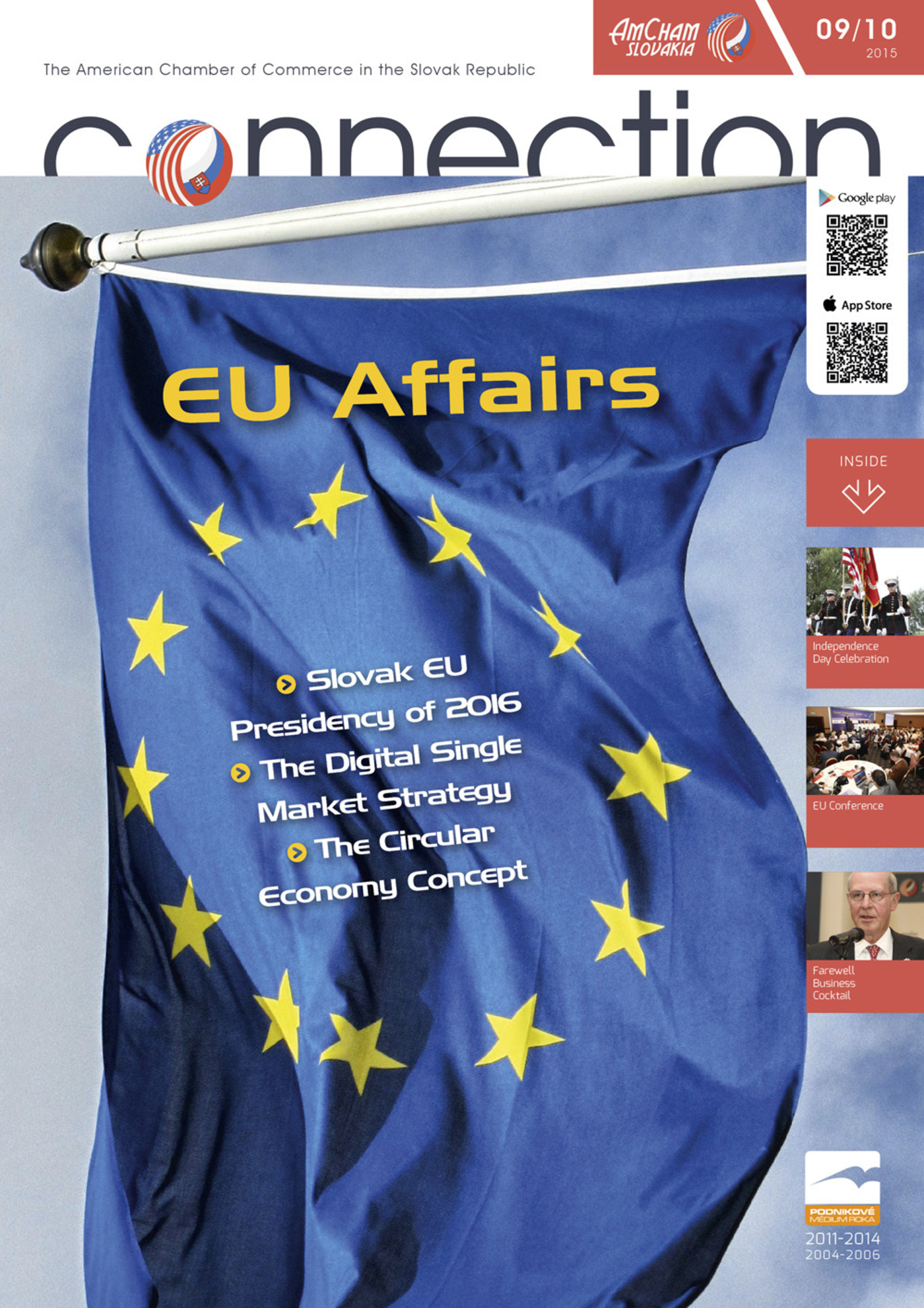 On May 6, 2015, the European Commission (EC) announced the strategy for a Digital Single Market (DSM). This long-awaited strategy is part of the Digital Agenda for Europe, which itself constitutes one of the seven pillars of the Europe 2020 Strategy. Political and economic conditions have indeed changed quite dramatically over the past few years. EC President Jean-Claude Juncker has taken advantage of the favorable climate and made the DSM one of the top ten priorities of the current EC. Its main goal is sound and clear – to do for the online trade what the EU did for physical trade: tear down artificial barriers and open up markets for digital services. Although national leaders supported the DSM at the European Council Summit in June, its implementation won’t be an easy task at all. In fact, President Juncker will try to deliver where his predecessors have failed.

The main driving force behind the DSM has been the fact that many European businesses and individuals are still not able to enjoy all the benefits of the digital era. According to the EC, only 7% of small or medium-sized European businesses sell their products abroad, only 4% of online video content is accessible across borders, and businesses face costs of at least €5,000 when trying to trade in another EU country. All these barriers make the EU a much more divided place online than in the physical world. These regulatory walls may also help explain why the EU has not been able to take full advantage of the digital revolution so far and failed to generate a single truly European giant internet company.

The proposed 16 key measures of the DSM cover a wide range of initiatives. Among others, the EC wants to adopt a more harmonized EU copyright law in order to allow consumers greater access to copyrighted content. This means no unjustified restricted access to content based upon user´s geographical location (geo-blocking) and full portability of legally obtained online content, such as articles, films, apps, e-books and TV shows in all EU Member States. The EC has also launched an antitrust inquiry into Europe´s e-commerce sector focusing on what barriers make it difficult to buy and sell goods and services online from one country to another. The aim is to adopt a legislative framework allowing companies to manage their sales under a common set of rules. The EC will most likely try to solve the situation regarding different approaches Member States have taken towards the regulation of Internet platforms. While some Member States argue such regulation is necessary and intermediaries like Facebook, Google and Twitter should be more responsible for the content distributed on their platforms, others prefer a hands-off approach in order to support SMEs and start-ups. The other equally important initiatives include data protection regulation, simplification of VAT regimes, new rules for cross-border parcel delivery, reform of telecom rules and media services. The impact of the DSM will vary from industry to industry. However, there is no doubt that creative industry and media, internet platforms, telecoms, e-commerce and postal operators, and companies processing data are expected to be among the most affected players in the ICT industry.

Given that the DSM only gave a roadmap for the direction its initiatives will take, one of the most difficult hurdles on the way to the single European digital market will be to transform the DSM into concrete legislative proposals. So far the EC has refused to be more specific regarding the actual steps to eliminate the barriers between the EU Member States. It is also not a secret that the DSM team of commissioners led by EC Vice-President Andrus Ansip has only started to work on some of the legislative proposals. It is expected that the first proposals will be delivered from November 2015 onwards. The ambitious deadline for submitting all proposals has been set at the end of 2016. It could then take up to three years for the proposals to be agreed on the EU level and a further two years to be transposed into national laws.

What is more, it is highly probable that the Digital Agenda and implementation of the DSM will become one of the top priorities of the Slovak Presidency of the Council of the European Union. Given that Slovakia is scheduled to take over the EU Presidency from the Netherlands on July 1, 2016, it will most likely have to deal with most of the legislative proposals submitted within the DSM. Much of the DSM success will therefore depend on the ability of our Presidency to skillfully drive forward legislative processes and ensure constructive cooperation between the Member States in the Council as well as among the EU institutions.

Businesses should now take full advantage of the current situation and seize the political momentum to actively engage in the debate with relevant policy-makers both on the national and EU level on how to best tackle the numerous barriers they face across the EU. Previous digital initiatives to introduce a game changing EU-wide reform have failed due to the inability of legislators to adopt technology-neutral and innovation-friendly legislation as well as due to entrenched national interests. It is up to the private sector to make sure that legislators will understand and take into account the technical complexity and fast-moving innovations of the digital world when drafting the individual proposals. Should the DSM avoid the fate of all similar previous initiatives, the businesses must actively communicate their views and concerns to national governments, which will have the final say in the legislative process.