Tomáš Baťa – Our inventions are used in real life 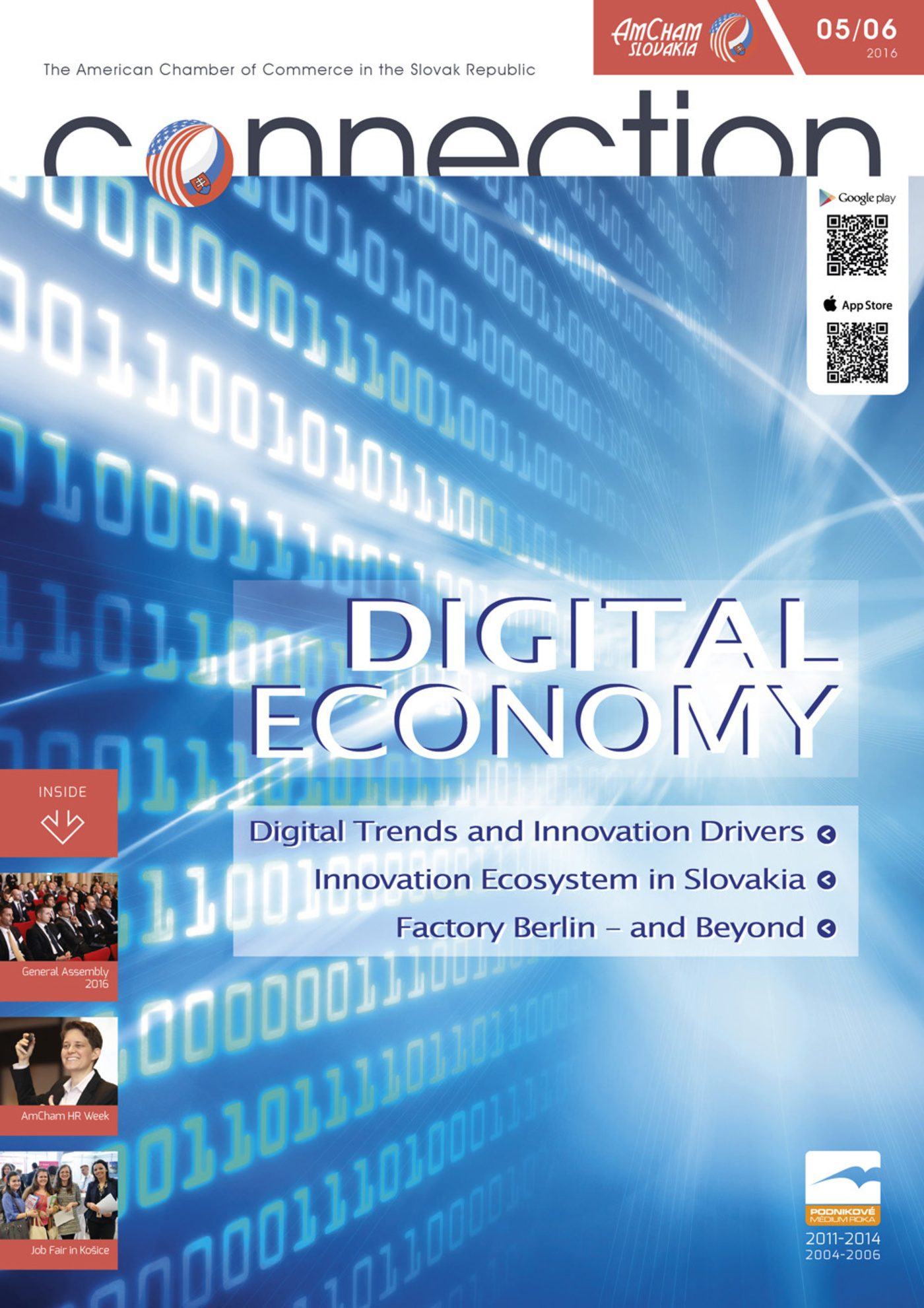 Shoemaker, salesman and organizer of many industries, Tomáš Baťa was a man among men, transforming the simple folk in and around his birthplace into modern industrial workers and managers of business and salesmen resembling a now almost extinct type  of man who, in their pursuance of their business, have discovered in former centuries new territories and lifted up the standard of life and living everywhere.

Tomáš Baťa established his company in Zlín on 24 August 1894 with 800 Austrian gulden (some $320) inherited from his mother. His brother Antonín Baťa and sister Anna were partners in the startup firm T. & A. Baťa Shoe Company. Though the organization was newly established, the family had a long history of shoemaking, spanning eight generations and over three hundred years. This heritage helped boost the popularity of his new firm very quickly. In 1904, Baťa worked on an assembly line in the United States and brought his acquaintance with the method back to Zlín. With modern production and long distance retailing, Baťa modernized the shoemaking industry and the company surged ahead in production and profits.

Eventually, Tomáš Baťa obtained sole control over the company in 1908 after his brother, Antonín Baťa, died of tuberculosis. After Antonín ‘s death, Tomáš brought two of his younger brothers, Ján and Bohuš, into the business. World War I created a booming demand for military shoes, and the company quickly became one of the major footwear brands of the era. During the interwar period, Tomáš Baťa visited the New World once more to observe progress at the River Rouge Plant in Dearborn, Michigan. Upon his return, the company began to look towards decentralizing operations. Baťa also exhibited his business acumen, with his initiatives towards producing low-cost shoes for the general public, whose purchasing power had been significantly reduced in the aftermath of the war. Factories and companies were set up in other countries including Poland, Yugoslavia, India, the Netherlands, Denmark, the United Kingdom and the United States. These factories were made self-sufficient and autonomous in their design, production and distribution strategies, in a move to focus them towards catering to the local population. By the early 1930s, under Tomáš Baťa’s leadership, the Baťa enterprise and Czechoslovakia were the world’s leading footwear exporters.

Although Tomáš Baťa kept his eyes focused sharply on the ground (being in the shoe business, he had no other choice), his mind was soaring high in dreams of a mission to make all mankind well-shod.  He was a man, who having run away from home at the age of fourteen to start his own business, was continuously impatient with both time and environment visualizing the opportunities which, although at hand, were never noticed by his competitors during his life. He was a man who could visualize such opportunities even in the most difficult situations as indicated from his attitude toward the Great Depression of 1929: “Half of mankind is barefoot and only a fraction of the world’s population is well-shod,” he said at the time of world-wide unemployment. “Look how little we’ve done so far and how much work is waiting for all shoemakers everywhere in the world.” And when the difficulties continued, he growled into their faces: “I would rather work for nothing than do nothing. Only when you work, can you keep hoping to find a way.”

Necessity made him a politician aiming to obtain the right to rebuild a whole city, a teacher pioneering new methods of education, a builder who combined building of factories and houses with a businessman type of social service. However, he was first and always an extraordinary entrepreneur. As such, he attacked every problem with gusto of a prize fighter, and the zeal of a missionary, transferring an ideal into ideas and these again into plans and actions.

Tomáš Baťa died in a plane crash (Junkers J13 D1608) in 1932 near the Zlín airport, trying to fly to Möhlin in Switzerland on a business trip under bad weather conditions (dense local fog). After his demise, his half-brother Jan Antonín Baťa took over the ownership of the Baťa companies and eventually fled to the United States due to the Nazi occupation in 1939, and later settled in Brazil. Tomáš’s son, Thomas J. Bata. anticipating the Second World War, moved to Canada in 1939 along with over 100 families from Czechoslovakia to develop the Baťa Shoe Company of Canada centered in a town that still bears his name, Batawa, Ontario.

Today’s world needs men of Tomáš Baťa’s caliber as much as his world needed them several decades ago, and perhaps nowadays even more. It is this type of man who provides the answers to the crucial questions of our time.