The Roma can help in many regions

Slovakia has long faced the problem of the economic and social integration of long-term unemployed and marginalized groups. The number of unemployed people is growing and companies face shortages of trained applicants. However, initiatives aiming to solve this problem do exist and some show promising results. 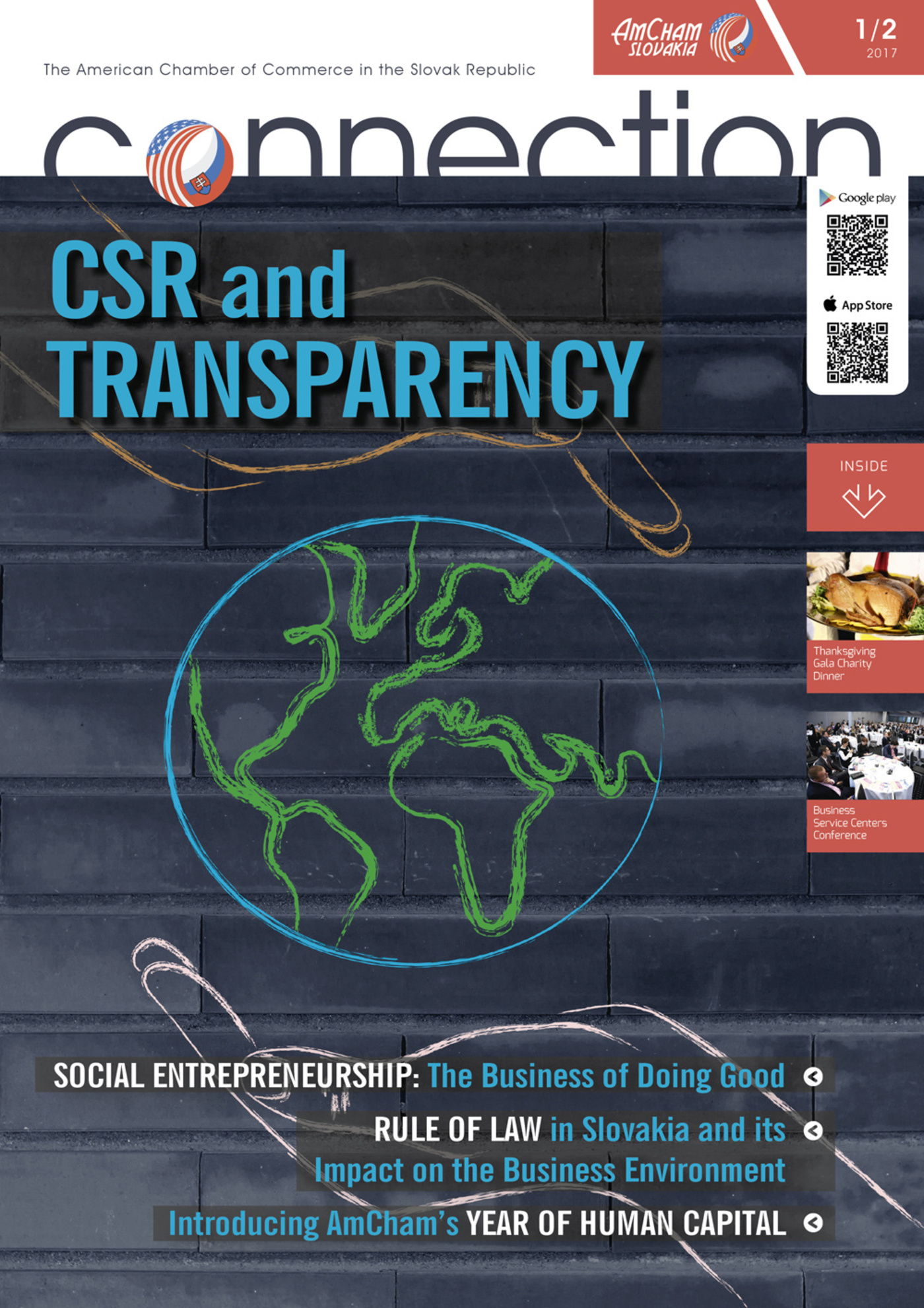 At the beginning of December, the Pontis Foundation organized a meeting of representatives from business, the general public, and the non-profit sector in the town hall of Poprad. The theme of the Action Oriented Forum was “From Companies’ Needs to Solving the Unemployment of Marginalized Roma.” A discussion was held on positive examples, barriers, needs, and methods for tackling unemployment in socially-excluded communities.

The event’s keynote speaker was the marketing director of the Hungarian subsidiary of the Boston Consulting Group, András Szabadi, who introduced the company’s program to employ educated Roma. Another speaker was cultural anthropologist Alexander Mušinka, who refuted a number of myths regarding the Roma. He said that the majority of Roma do not benefit from the current social benefits system, and a considerable number are actively involved in the labor market. Roma people comprise only a third of the recipients of poverty benefits.

It is estimated that by 2035 the labor market will lack half a million people of productive age. Long-term unemployed Roma represent a large group of people willing to work for low salaries.

Ján Bača, Director of Public Affairs at U. S. Steel Košice, introduced the company’s project, Equal Opportunities, begun in 2002 and now completed. “The unemployment rate amongst the Roma in Veľká Ida was 100% at that time. We started with 35 applicants, who worked on temporary assignments at our company. The program was then expanded to include more than 150 people, and to include the localities of Šaca and Luník IX,” he said. U. S. Steel dealt with its high staff turnover via an intermediary – the mayor – who knew the employees personally. “There were short-term and long-term work absences, often due to family reasons. What helped us was setting up a control mechanism and communication with supervisors. They visited employees at home to find out what assistance they needed and to offer educational programs for the children,” said Ján Bača, explaining the challenges the company faced. He also emphasized the need for different departments to cooperate to make such a project successful.

Whirlpool Slovakia, a company based in the Tatra region, also cooperates with the Roma community. “It is a natural response to the needs of the labor market in Poprad and the surrounding area. Roma comprise about 20% of our employees, most of them are from the village of Veľká Lomnica,” said Jaroslav Grygar, the company’s HR manager. The company made regional cooperation one of its priorities as part of corporate social responsibility and began large-scale recruitment in 2014. “Experience has shown that targeted communication and cooperation with the community, schools, and municipal offices has borne fruit and the number of Roma employees is increasing year by year. They have proven to be very trustworthy, but it has taken us three years to train and integrate them,” said Jaroslav Grygar. He also stated that Roma living in the settlements are highly motivated by being able to work under a standard employment contract.

Cross-sector dialog is a necessity
An inspiring practical example is the long-term cooperation of the Ľudia a perspektíva civic association and the private secondary school of SEZ Krompachy, which provides young Roma with the training necessary for employment at SEZ Krompachy.

Social exclusion expert, Miroslava Hapalová, explained what challenges marginalized or long-term unemployed Roma face. “To overcome initial problems related to training for a job and dealing with workplace problems, companies can cooperate with community centers and gain local partners,” she told the forum.

Anton Marcinčin, Government Plenipotentiary for the Least Developed Districts, encouraged companies to exert pressure on the state to help improve failing policies. He received the support of Stanislav Vospálek, a former entrepreneur, who has decided to try and change the situation “from within” and currently works at the Office of Government Plenipotentiary for Roma communities. “The education of Roma people is key. We need to eliminate special schools, where Roma children often find themselves, and better coordinate additional employee training,” he said.

The meeting was concluded by Jana Jonasová, the director of the Department of Employment Services at the Central Office of Labour, Social Affairs, and Family in Poprad, who provided an overview of current active measures on the labor market and national programs for the support of employment.

The Action Oriented Forum will continue to address social inclusion next year and will also look at education. We are drafting “Recommendations for Good Practice for Companies and the State” as an outcome of this event. “We will only be able to promote functional solutions on a larger scale if there is a social dialog between companies and other sectors,” concluded Barbora Pálešová, Program Coordinator at Pontis Foundation.