The Slovak and CEE HR market faces three main challenges: a shortage of skilled workers, a mismatch between competences required by employers and those of available candidates, and the fact that millennials expect a mid-level management position while often they do not have the right skills or experience and refuse traditional and manual work. 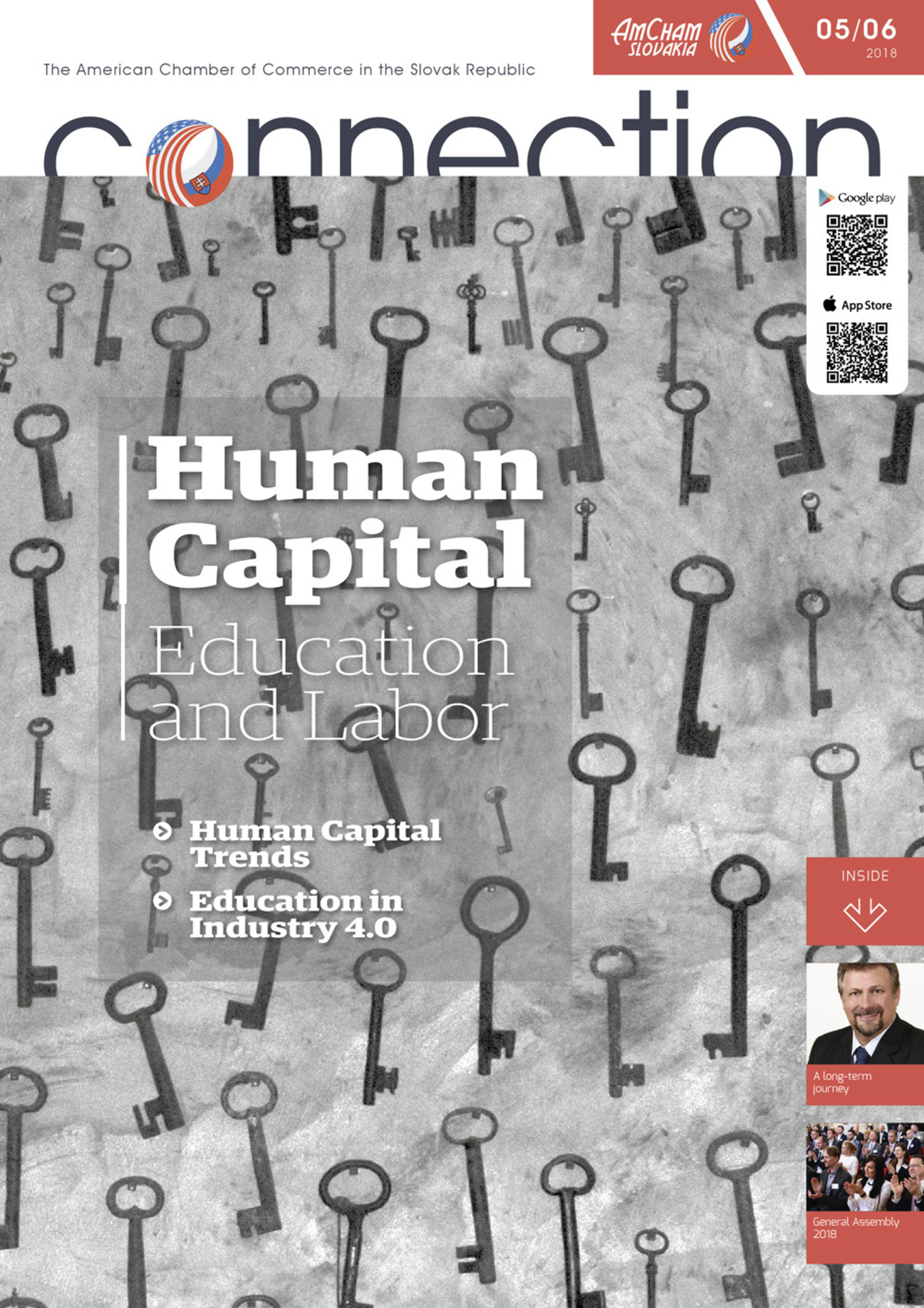 Birth rates in the region have continuously decreased over recent decades and life expectancy has increased thanks to medical progress. These demographic dynamics have led to an aging population and fueled the inversion of the demographic pyramid, reducing the available workforce in CEE countries. Although companies continue to invest in the region, the demand for labor has been increasing continuously, creating a labor shortage.

Governments have decreased the minimum pension age from 67 to 65 for men and 60 for women, further aggravating the issue and further reducing the pool of available workers. In Poland, for example, to increase the birth rate and combat the ageing of the population, the government has increased childcare benefits, which encourage women to stay at home instead of working, as they now receive substantial monetary compensation, contributing further to staff shortages. Due to the effects of the above initiatives, the male to female ratio at work has moved towards 60/40 in favor of men.

Infrastructure is another factor which increases differences in unemployment rates between different regions. Companies tend to gravitate towards large cities or areas where infrastructure and access are more developed, to reduce transportation costs. This explains the discrepancies between regions. Some regions have an effective negative unemployment rate, as they are employing people from other regions, while other areas have rates of 20% as there is a lack of employers. Moreover, investors receive subsidies or special relief on pensions and taxes for investing in specific regions, creating even higher concentrations in these areas. This concentration creates a lack of skilled workers in these economic hubs, as all companies seek similar competencies.

Slovakia is following the CEE region trend.
The unemployment rate in Slovakia has returned to pre-crisis levels. Forty-four percent of Slovak companies are experiencing problems finding suitable staff. The current unemployment level is 9%, indicating there should be sufficient candidates available to fill positions. However, there is a fundamental skill gap between what job seekers can offer and what employers need, in addition to a salary expectation discrepancy. Unemployment is set to fall further, driven by a massive increase in demand for work in the automotive industry. The automotive industry is Slovakia’s economic growth engine and is also experiencing staff shortages, with an estimated 14,000 workers required in the next two to three years

National and international mobility could be the solution to the Slovak staff shortage:

Eastern Slovakia still has high unemployment and many available skilled workers. The distance between west and east is not excessive and can be covered with a cheap transport service.

Employment services legislation was amended in 2017, allowing non-EU residents to work in Slovakia. With the necessary documentation, a worker can stay for 90 or 180 days in Slovakia (only applicable to seasonal work), and this measure is intended to capitalize on the increasing demand for temporary workers.

On January 31, 2018, the cabinet approved a draft amendment to the Act on Employment Services. This is intended to simplify conditions from May 2018 for employing third-country nationals in Slovakia. This will only apply to selected professions with a workforce shortage and in districts with an average registered unemployment rate below 5%. The number of employees outside the EU will be restricted to 30% of the total number of the company’s employees.

The following data examines the Ukrainian HR market as an example of a potential sourcing country.

Even though the unemployment rate is not high, salary levels do not allow a decent lifestyle and, as a result, thousands of Ukrainian workers are moving abroad. Last year, 400,000 Ukrainians moved to work in Poland.

Slovakia has done a great job of attracting foreign companies and now they need to attract good staff.