The Walloon region of Belgium …The place to be!

Looking at the map of Europe, the continent is one of the richest and most diverse historically, naturally, economically, culturally and linguistically. Each country has its own unique story. Belgium is one of Europe’s smallest countries, yet very complex in its own way. 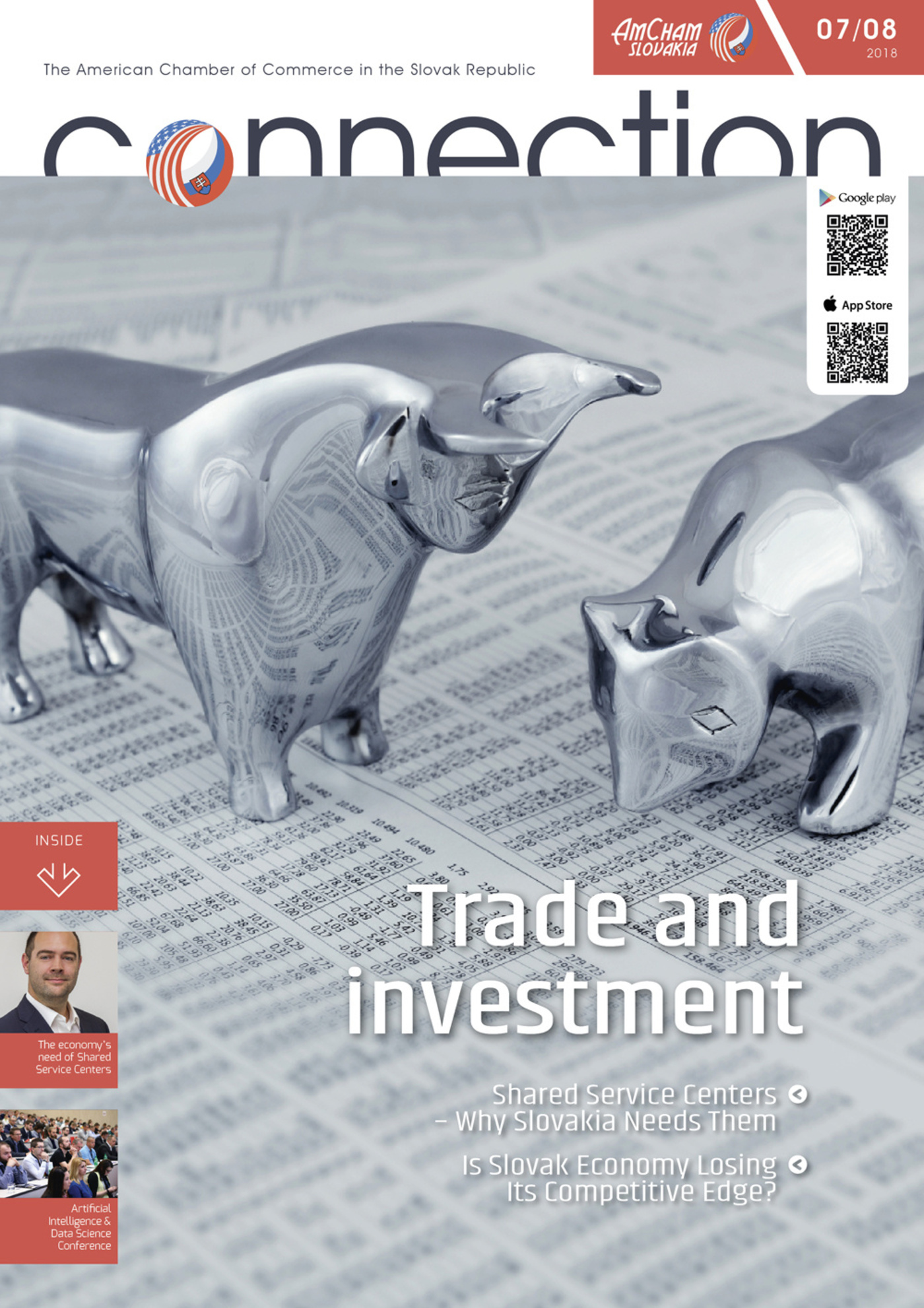 Its particularities can be difficult to understand for foreigners, while being self-evident for the locals. This article looks to shed more light on Belgium and specifically the Wallonia region and explains some aspects of its economic background and potential.

Belgium is a federal state composed of three regions: Wallonia in the south with a mainly French speaking population, Dutch-speaking Flanders in the North and the Brussels-Capital Region – an island in the sea of Flanders. Historically, this regional structure is the result of economic interests and regions exercise full power in key areas such as foreign trade and investment.

Wallonia: before and after
Wallonia is the largest of the three regions and is home to more than 3.5 million people, one third of the total population of 11 million. Once an economic powerhouse of Europe during the first industrial revolution, Wallonia faced difficulties in staying economically competitive as the steel and coal industry faced competition in the late 1950s.

As a wise man once said: it is not the strongest that survives, nor the most intelligent, but the ones most responsive to change. The introduction of the ambitious Marshall Plan in 2006 was a clear response to the necessity to change and transform the country to a more knowledge-based society. A reworked version of the plan is being implemented and the goal is to stimulate the economy mainly through support for small and medium enterprises and investments in key sectors and human capital. The common denominator of these initiatives are values such as collaboration, technological innovation and openness -  état d’esprit essential to get this small region back on track.

Walloon small and medium-sized enterprises (SMEs) are the driving force of its economy and start-ups enjoy a lot of support from the region. A good example is the creation of incubators and expert clusters. These bring all the relevant stakeholders, universities and researchers, businesses and industries, and public authorities together round one table. Creating an interactive and participative environment fosters knowledge sharing, innovation and growth -  all key factors for success and competitiveness, which companies need in the globalized world of today.

Secondly, in an attempt to stay ahead of the game, Wallonia puts a lot of emphasis on certain key sectors with the aim of becoming a European leader. Wallonia is home to highly innovative sectors such as pharmaceuticals, biotech, chemical production, aerospace and aeronautics, metals, and machinery and equipment. And, of course, there is also the world-renowned gastronomy and premium quality food and drinks.

Being small and open, 66% of Walloon business turnover is now from exports, which is more than double the figure for the rest of the European Union. Thanks to a public-private partnership, Wallonia is now benefitting from its well-targeted measures.  Foreign trade was at record levels in 2017. The annual value of exports exceeded EUR 40 bil. for the first time last year. The strong performance of Walloon foreign trade is also reflected in the robust growth in exports (+8.4%) compared to 2016.

Looking to the future
This development can only be sustained if the country remains open to global evolution and continues to adopt forward-looking, progressive ideas. Therefore, digital revolution is a priority investment area for Wallonia. The introduction of the “Digital Wallonia” platform bears witness to its engagement in this area. New economic models such as the circular economy will reshape many sectors and industries. Hand-in-hand with the continuous effort to transform the region into a more sustainable economy, Wallonia seeks to become economically more digital, and more circular.

In addition to traditional industries, where Wallonia already excels, its priority is to invest to highly innovative sectors. In line with the prioritization of digitalization and the circular economy, new sectors such as health tech, smart city, green energy and waste management are emerging. Some of these areas are of great relevance and complementary for the Slovak private and public sectors and are set to contribute to the growth of bilateral trade between Slovakia and Wallonia in the future.

Wallonia seeks to continue its success story, which has been characterized by innovation and open-mindedness, and the region has enormous potential to unlock and create value at home and abroad.