Why companies and NGOs should join forces locally

Economic globalization is changing relationships between NGOs and their corporate donors. The typical “mode” in the past where supporters donated money to different charities and let them just “go with the flow” is long ago outdated and no longer works effectively. 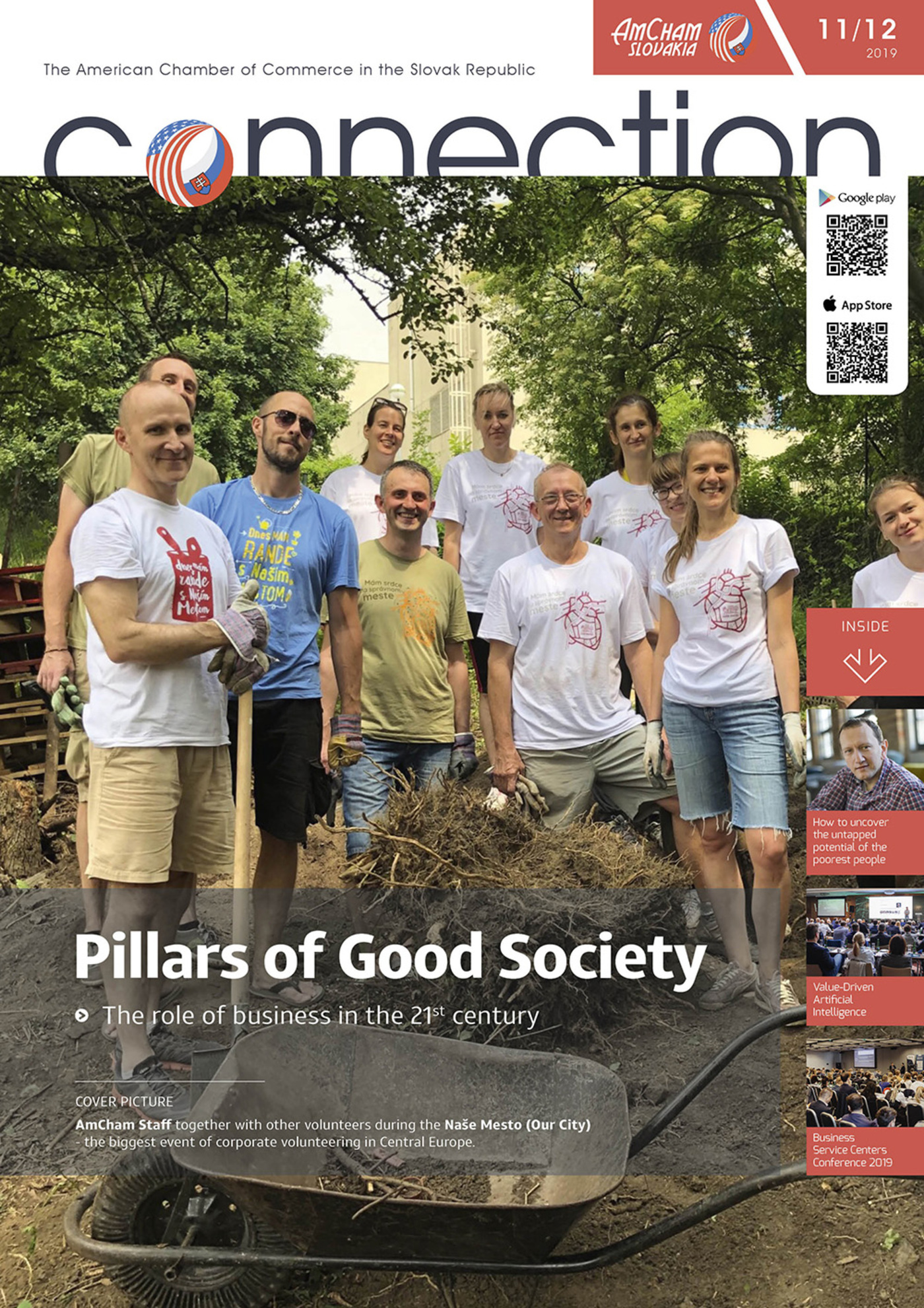 While during and after a period of economic recession some might have started to perceive partnerships between NGOs and companies as an unnecessary luxury, the truth is they have never lost their importance and are crucial to 21st century society. However, change is essential.

The Children of Slovakia Foundation is one of the largest non-profit organizations is Slovakia, whose mission is to support multifaceted personality development of young people in Slovakia. In the past 24 years, we have been working systematically in their favor supporting different projects and organizations in order to improve their lives. As one of the leading charity organizations in Slovakia we have become a reliable partner for the private sector, national and local governments, communities, municipalities as well as domestic and foreign donors, connecting them with each other and with civil society in general.

There is no denying that charities would not be able to function without the continuous support of the business sector. However, this relationship is a two-way street, charities are also vital to successful entrepreneurships. Through their mutual cooperation they help to build, manage and protect the reputations of leading businesses. If set up correctly, NGOs contribute greatly to the positive public picture of companies, but reality can be different and our foundation, inter alia, is here to educate and guide those willing to learn.

Usually, companies have a sincere intention when it comes to donating money, but they also don’t necessarily know how to do this effectively. That’s where organizations with long-term experience step in and provide much-needed guidance. Companies and NGOs can make the most of their partnership when they listen to each other and cooperate. 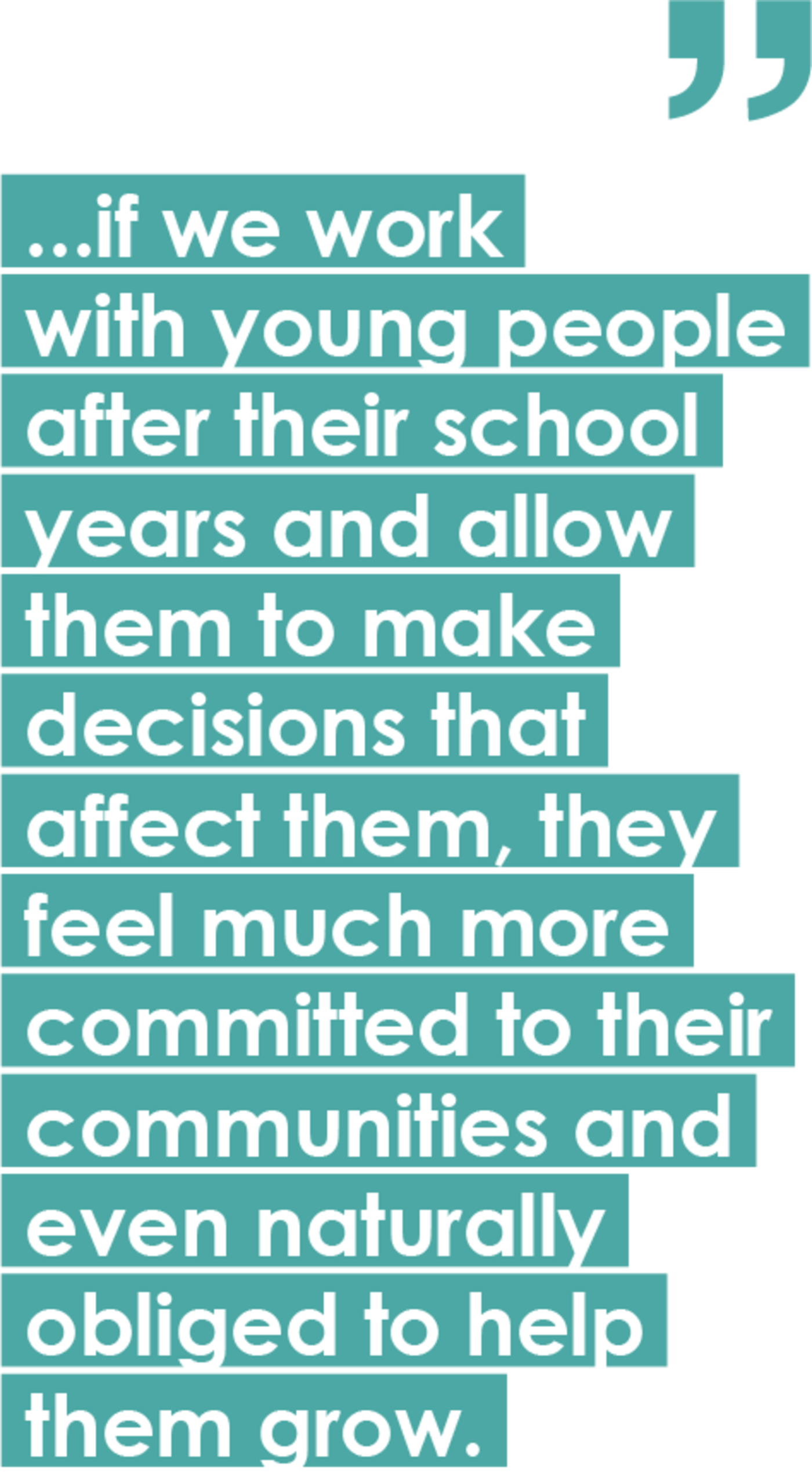 In recent years, we have realized that it is now more important than ever to include local communities and municipalities in the dialogue on stability and overall improvement in their geographical territory. The impact of smaller communities is increasing and investing in the development of the local environment is very rewarding. We live in a time of transparency – customers require responsible and ethical behavior from companies and so should the municipalities in which businesses operate. We help to open a dialogue between all the involved parties in the environment, so they can operate effectively and beneficially as possible.

To understand what we do better, I will explain with regard to one of our projects - Children Friendly Communities. We reached out to local communities and businesses to bring theory to life. The municipalities, as the key players, noted the positives and negatives in young peoples’ perceptions of the environment they live in. Many of them leave their hometowns and settle in bigger cities which have “greater opportunities”. We found they often feel their community doesn’t care about them, does not see them as equal partners in any dialogue, and does not have enough funds to create after-school spaces, social events or workplaces for them. Nonetheless, it is clear that if we work with young people after their school years and allow them to make decisions that affect them, they feel much more committed to their communities and even naturally obliged to help them grow. 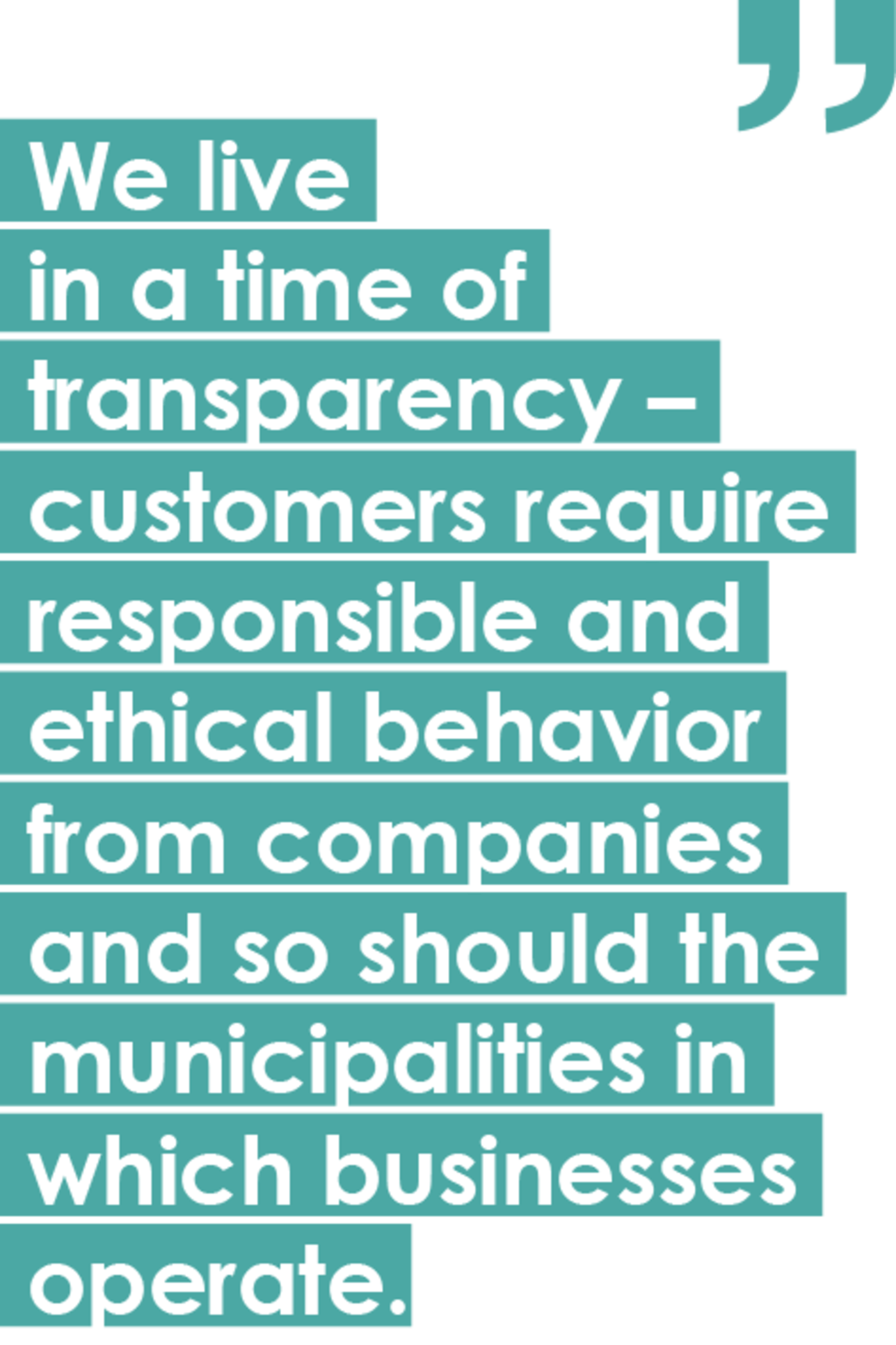 The internet now allows individuals to decide on certain topics more easily than ever before and ordinary citizens of all ages and from every walk of life can now impact social change. According to municipality representatives in our survey, one of the greatest issues is that after young people reach a certain age, they tend to leave the towns where they were born, due to a lack of job opportunities and an after-school support system.

Our aim is to stop this happening. We believe that if the cornerstone of municipal functioning is in place, young people will consider staying in their hometowns and giving back to their community in the future. The model is very simple - local businesses step into the dialogue as donors with a responsible attitude towards their environment, communities express what they need and they both openly discuss what they can do for each other. Local young people are a central part of this discussion. The central concept is the so-called “collective impact”, where a group of actors from different sectors commits to a common agenda in order to solve a specific problem.

Even though the evolution of global society and the growth of an interdependent world have given people an enormous space when it comes to public values and new models of global problem solving, for me and my colleagues at the Children of Slovakia Foundation, the issue remains very simple: we believe in a respectful dialogue. We also believe that even the voices of the smallest in society are of great importance and, to this end, we create and administer programs that are clear, transparent, professional and independent. 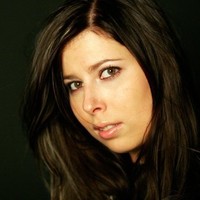