The Labor Code and its impact on Slovakia´s competiveness

The pandemic situation in Slovakia caused by COVID-19 resulted in some changes in the legal order of the Slovak Republic. These involved amendments to the Labor Code, which is the fundamental code of rights and duties of employers, employees and their representatives. The Labor Code is also one of the essential legal regulations forming a framework for the quality of the business environment. 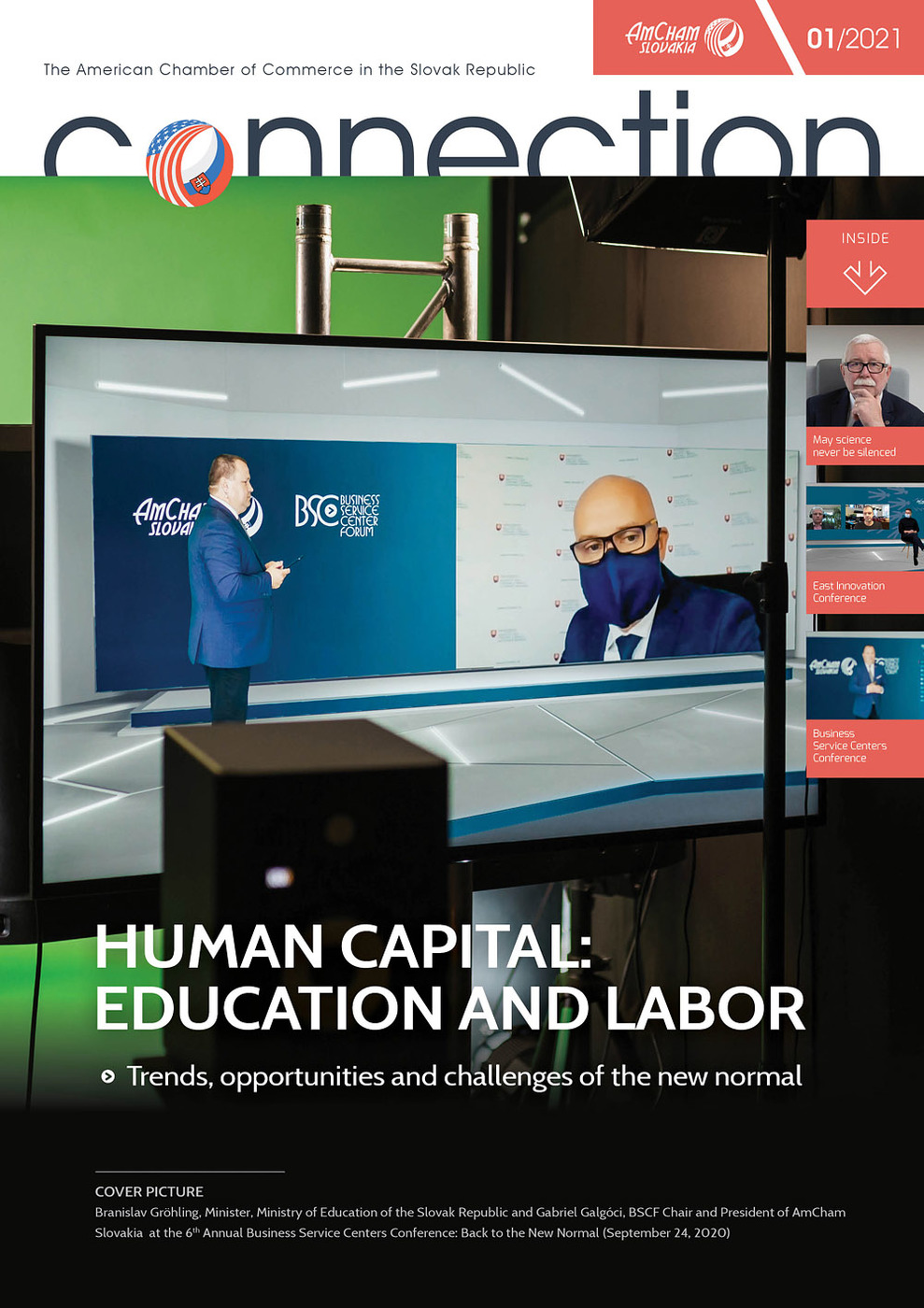 The content of the Labor Code has an impact on economic competitiveness of our country on both, the European and global level. The Labor Code, as a set of legal norms regulating the labor-legal relations, should form a legal framework that creates suitable conditions to maintain or grow the employment numbers and ensure labor market flexibility.

The current version of the Slovak Labor dates back to 2001; since then it has been amended at least fifty times. Particular amendments reflect the development of social and political forces in the past twenty years. The recent amendments to the Labor Code were passed as a result of the current pandemic situation that significantly hit the whole world.

The amendments in 2020 affected the institute of work at home – so called home office, work scheduling, holidays assignment, recognized obstacles to work and repeated extension of part-time employment.

Home office
Before the amendment to the Labor Code in April 2020, work from home (or some other place than agreed in the Employment Contract) was only possible when the employer agreed with the employee on that in advance.

Recent amendments to the Labor Code made it more flexible, offering the employer the power to unilaterally make the employee work from home. Employees too received the right to work from home. The employer may reject employees´ request to work from home when there are serious operational reasons that would preclude their right to do so. To prove the existence of such serious operational reasons in the event of a lawsuit will be the obligation of the employer, while the consideration of the seriousness of these reasons will always depend on the circumstances of the particular case.

While in the period before the pandemic it was necessary for the employer to notify the employee of the work schedule one week in advance, now a shorter two-day period is required. A shorter period also applies when notifying the employer of taking holidays, originally it was 14 days and now it is a seven-day period.

Obstacles to Work
Due to the outbreak of the pandemic, many employers were forced to shut down or restrict their activities based on the measures of the Public Health Authority. Other companies were not restricted by the measures but due to the resulting decrease in demand, they were unable to assign work to their employees.  In such situation, the employee was originally entitled to a 100% wage compensation. (In the event of a previous written agreement with employees´ representatives the wages compensation could have been agreed otherwise, however, not less than 60 % of the average income of the employee.)

Based on the amended Labor Code, the wage compensation decreased from 100% to 80% of the average employee´s income in respect to entities whose activities were stopped or restricted due to public health measures or due to stopped or restricted activities of employers as a result of declared emergency situation. (Said provision does not apply to the employees of the economic mobilization entities, for example doctors or nurses.)

If an employee has a serious personal obstacle to work due to quarantine measures or isolation, the employer is obliged to accept his absence at work. The employee is not entitled to have wages compensated for this period, however, he/she is acknowledged as temporarily incapable to work and remains protected against a one-sided notice or other sanction by the employer.

Aiming to obviate the growth of unemployment caused by the pandemic situation, lawmakers determined that in the event when employee´s employment concluded for a definite period of time is to end during the emergency situation, public health emergency or the state of emergency declared in connection with COVID-19, or within two months after their cancellation, it may be repeatedly extended, even if it was already previously extended twice in the two-year period. In this case, it is possible to extend employment once but for no more than one year.

Conclusion
The amendments to the Labor Code described were adopted due to the pandemic situation and shall be effective only during the period defined by law, more concretely, during the emergency situation, public health emergency or the state of emergency and two months after their cancellation.

In the current situation, it is difficult to estimate when the emergency situation which started on 12.03.2020 is to end.  It is also impossible to exclude that the above described changes will remain in power only during the pandemic period. In any event, the increased flexibility in employment relations may have a positive impact on employment and also on the overall evaluation of the competitiveness of Slovak economy. 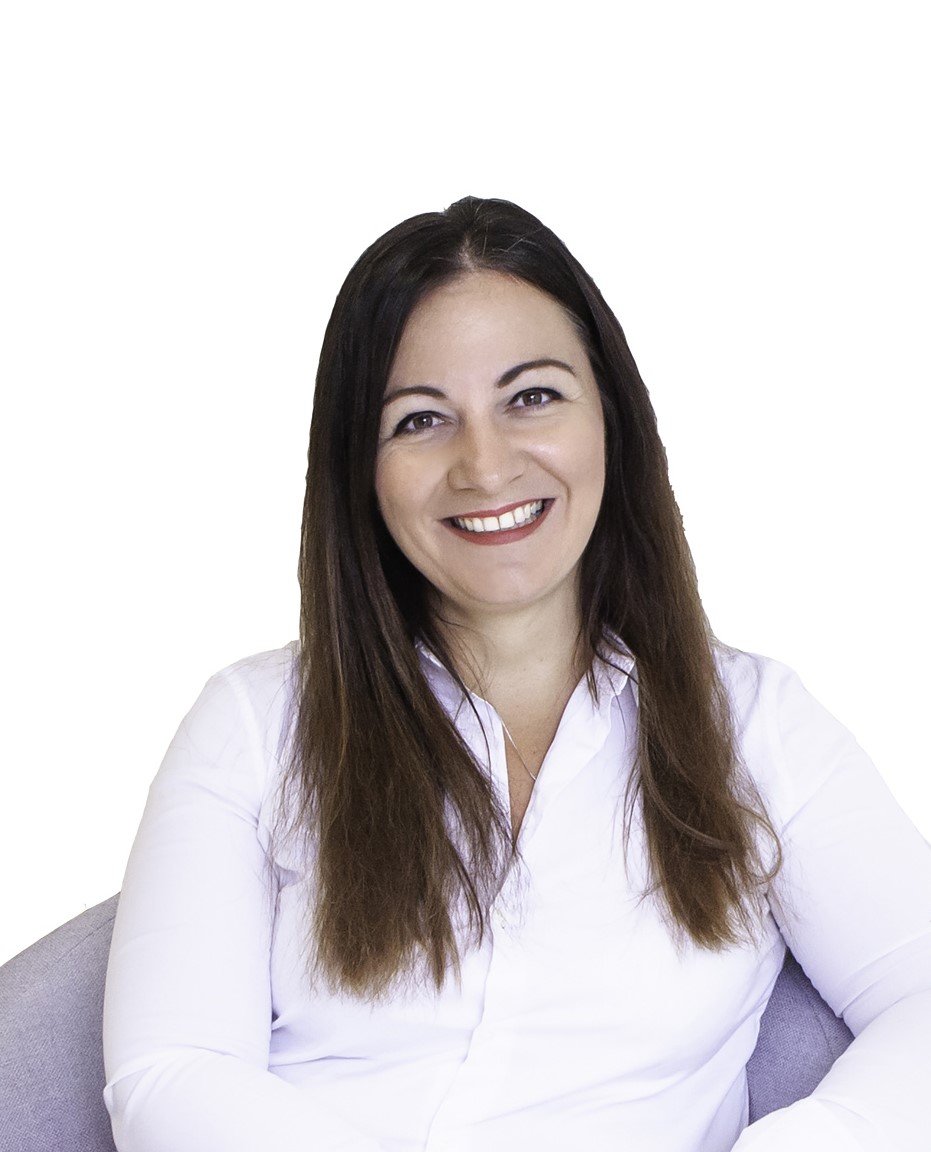 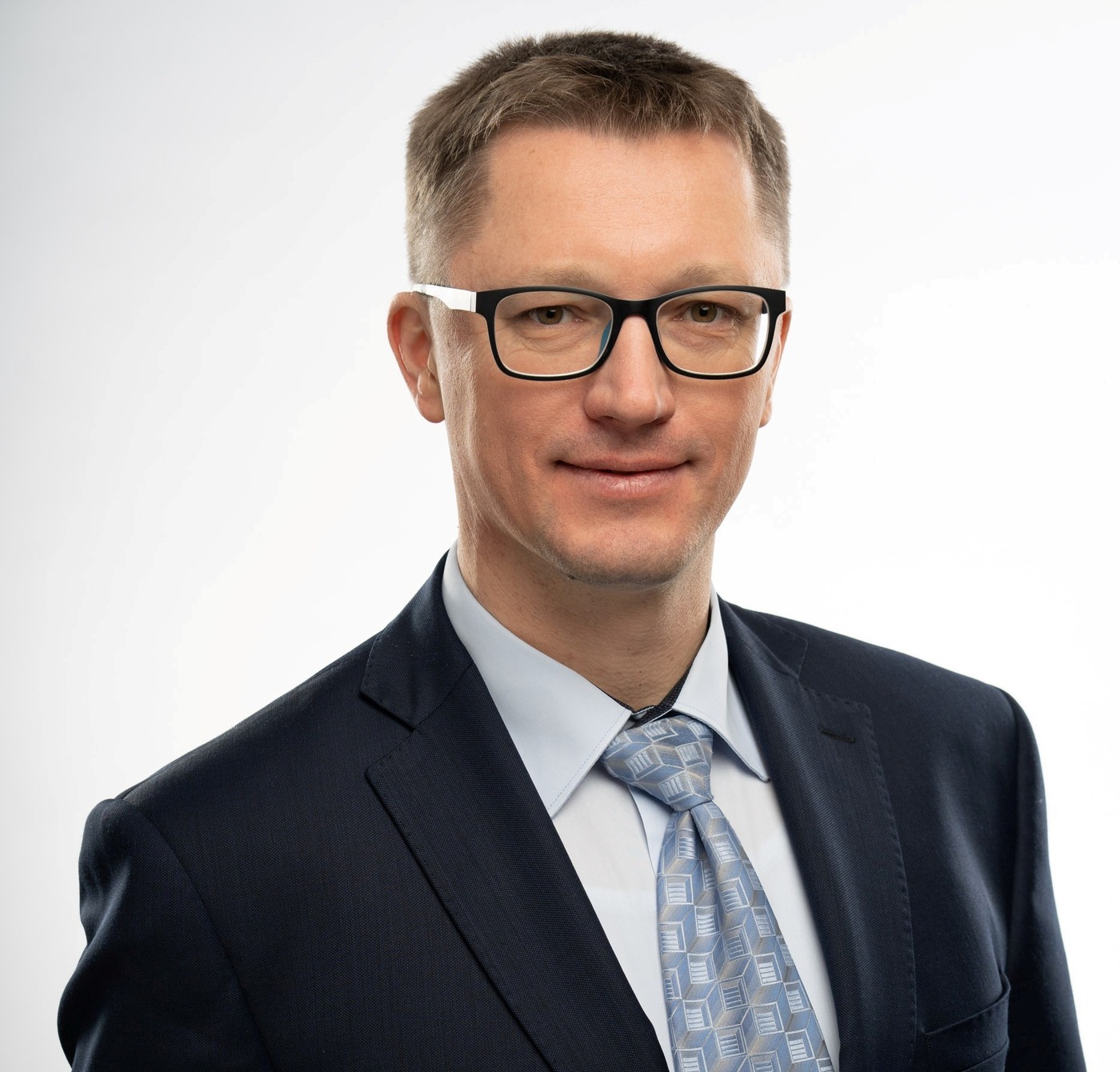