In the past few weeks, an evergreen political issue returned to the headlines: expensive energy. Both due to the pandemic, renewables subsidies, as well as closures of nuclear power plants in Germany, the European market price for electricity spiked, translating into higher prices for consumers in 2022. 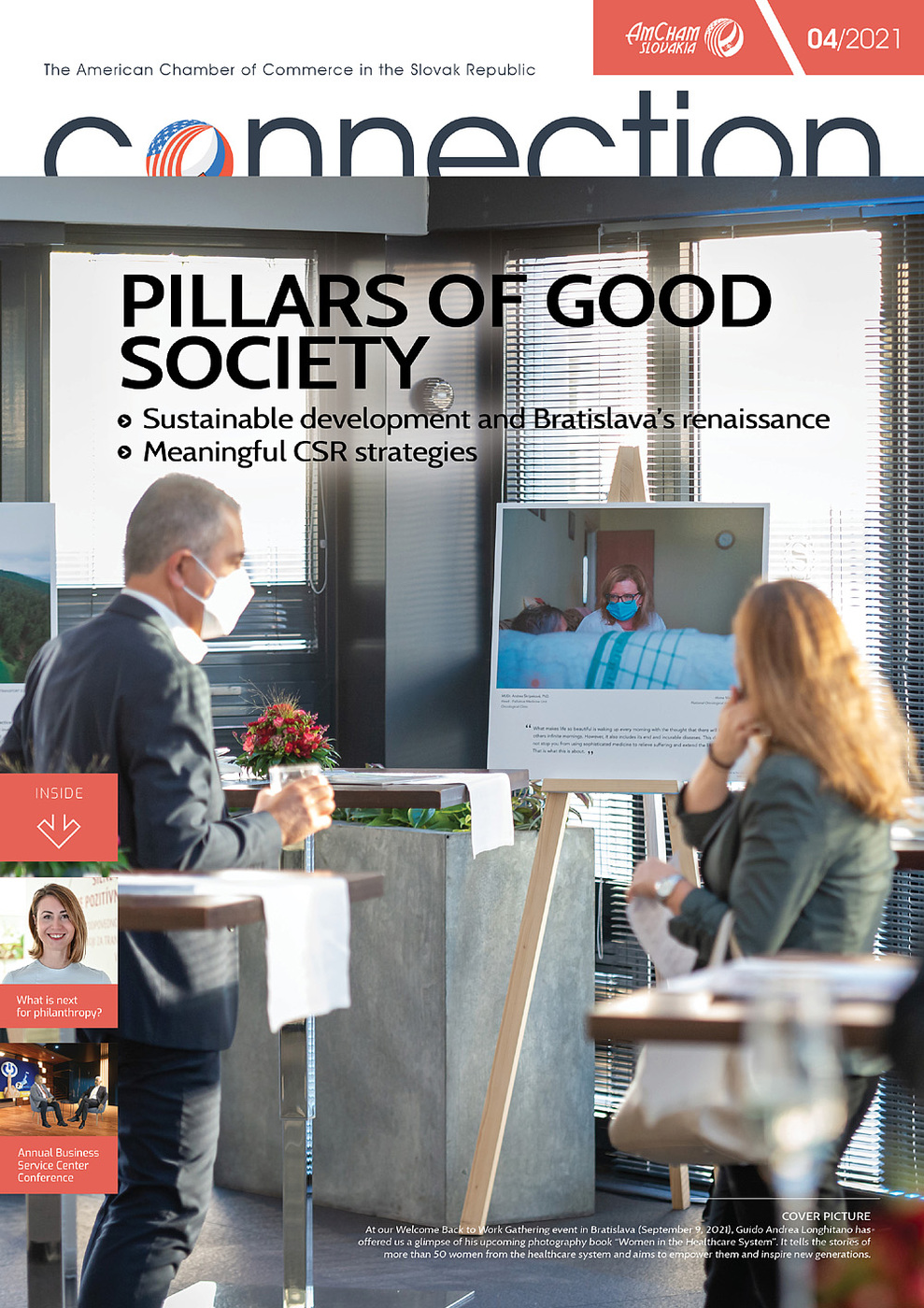 Gas prices are expected to rise as well. While the day-to-day drama makes for more clicks and newspaper sales, the real story in the world of energy is very different. In the past ten years or so, a silent revolution has been taking place, that will change the world as we know it. Green electricity, that is electricity from renewable sources, is finally about to make energy abundant and cheap.

Look at these low, low prices
In 2010, a megawatt hour (MWh) of solar electricity’s production cost was 350 USD, three times the price of energy made from burning coal. The International Energy Agency forecast from that year estimated, that the price could drop to 220 USD by 2020, with the most optimistic forecasts coming in at 130 USD per MWh of solar energy. The reality? A drop to ca. 50 USD, less than a quarter of the IEA estimate, less than a half of the most optimistic forecasts, and an 85% decrease compared with 2010. Not only did solar energy get cheap, it is already the second cheapest energy source in the world, with hydro power in first and wind power in third, making the top three cheapest sources of electricity renewables. And while renewable energy is cheap already, it is getting cheaper still.

Don’t Stop Me Now
What is behind the sharp decrease in solar energy prices? The phenomenon is known by many names in the corporate world: Wright’s Law, Henderson’s Law, Learning-by-doing, or the Learning curve. All these names for one simple thing: The more we make of something, the better we are at making it. The learning curve is an estimate of how much companies are learning by doing: the more of something is produced, the more opportunity there is to improve the production process, leading to cost savings in the production, which leads to lower prices, which increases sales, which leads to even more production and more learning. 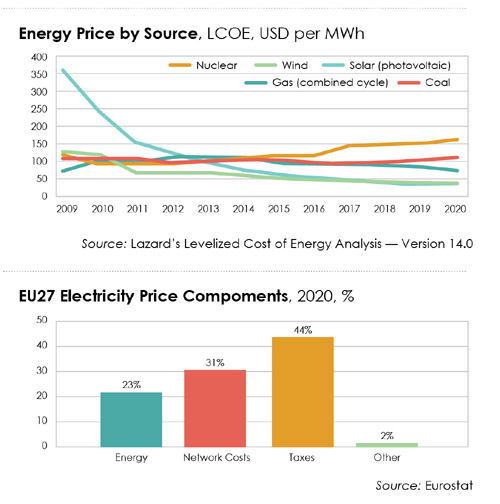 Solar energy’s learning curve is truly staggering: with each doubling of installed solar capacity, the price of energy thus produced drops by ca. 1/3. Furthermore, solar’s learning curve shows no sign of slowing down, which indicates that there is plenty to learn and improve, leading to further decreases in price. Another reason to expect further declines is, that unlike fossil power plants, renewables do not need fuel, and fuel is often a significant part of running costs of fossil power plants. For comparison, the price of coal energy is no longer falling: coal power plants are already producing near their cost-effective peak and there is very little undiscovered improvement. Nuclear energy is even worse: because so few new nuclear plants are being built, supply chains and economies of scale are suffering and nuclear power is getting more expensive, rather than cheaper.

The technology is ready, the world is not
If renewable energy costs fell and renewables are already cheaper than energy made from fossil fuels, why is energy not cheap, but actually getting more expensive in 2022? The reason is threefold: the first reason is that most of current solar capacity was built in the past, when production efficiency of solar was much lower. In other words, we need to build more solar capacity today to reap the fruit of the learning curve. Paradoxically, this is the result of the success of the learning curve: old solar panels, the ones that are currently producing electricity, were expensive when they were installed. For comparison, because wind energy did not experience such a sharp drop in production costs, already existing wind energy is more cost competitive.

The second reason is that most of the current consumer price of electricity is due to costs unrelated to electricity production itself, but rather energy distribution and taxes (in the EU, the price of the electricity itself is less than 25% of the consumer price). The third reason is intermittency of solar and wind power, which puts pressure on the electric grid, which was designed for stable fossil fuels. Furthermore, the volatility of energy supply from renewables also makes spot energy prices more volatile, even to the extent that energy is sometimes sold for negative prices. Intermittency needs more redundant capacity of the grid as well as more price hedging.

To fully reap the benefits of cheap renewable electricity, we need to significantly strengthen the grid and improve our storage options, whether by building pumped-storage hydroelectric plants, building battery storage, or using excess electricity in the daytime for hydrogen production by means of electrolysis of water. A world with cheap, clean energy is no longer a pipe dream, but a reality within our grasp; all we need to do is reach out and grab it. 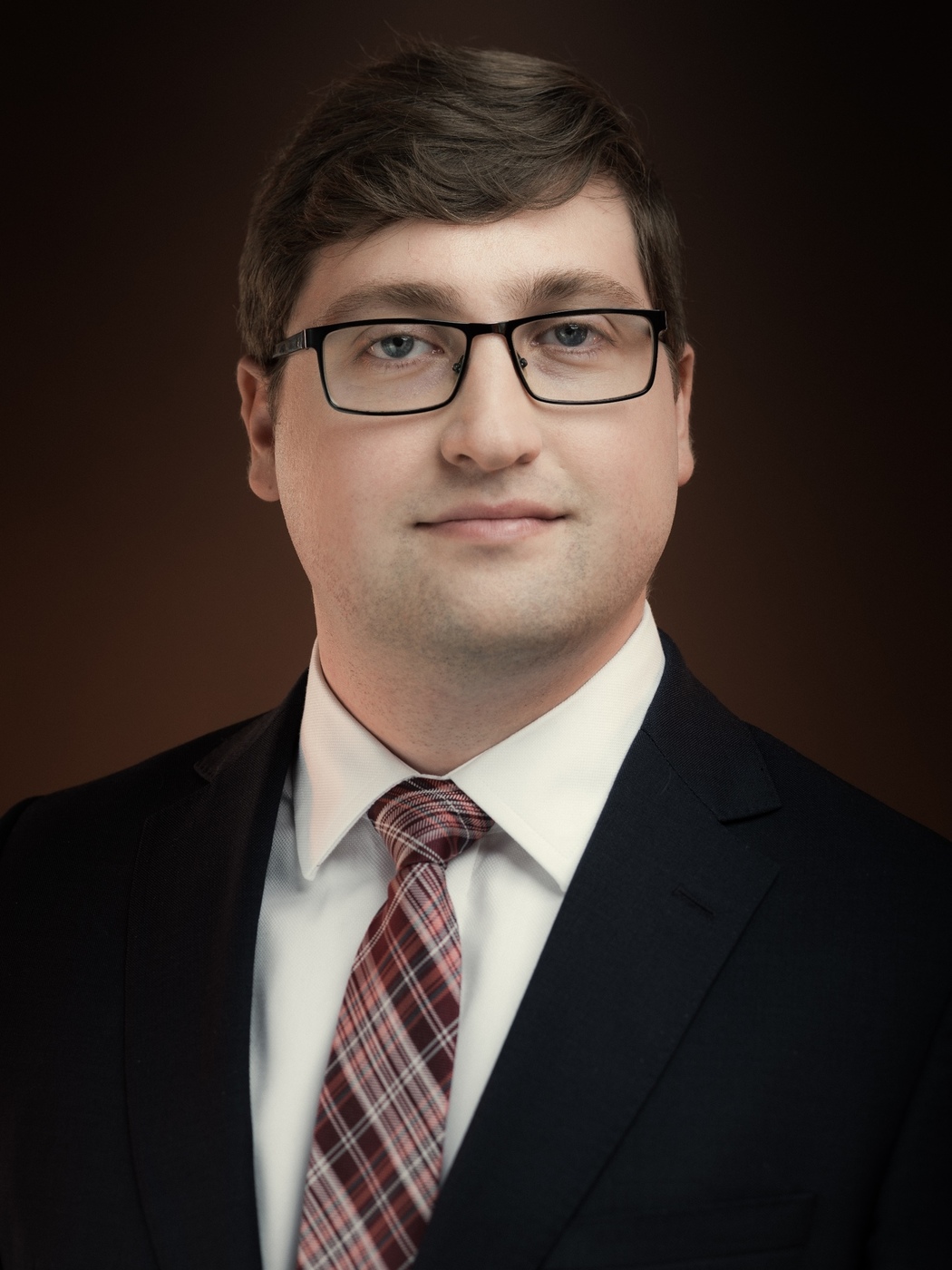