Košice: A year after

In 2013 the city of Košice was awarded the prestigious title of European Capital of Culture. We talked to Iveta Niňajová, who has been involved in the development of Košice as a tourist destination since 2010, about the impact this has had on Košice so far, as well as the potential that lies ahead. 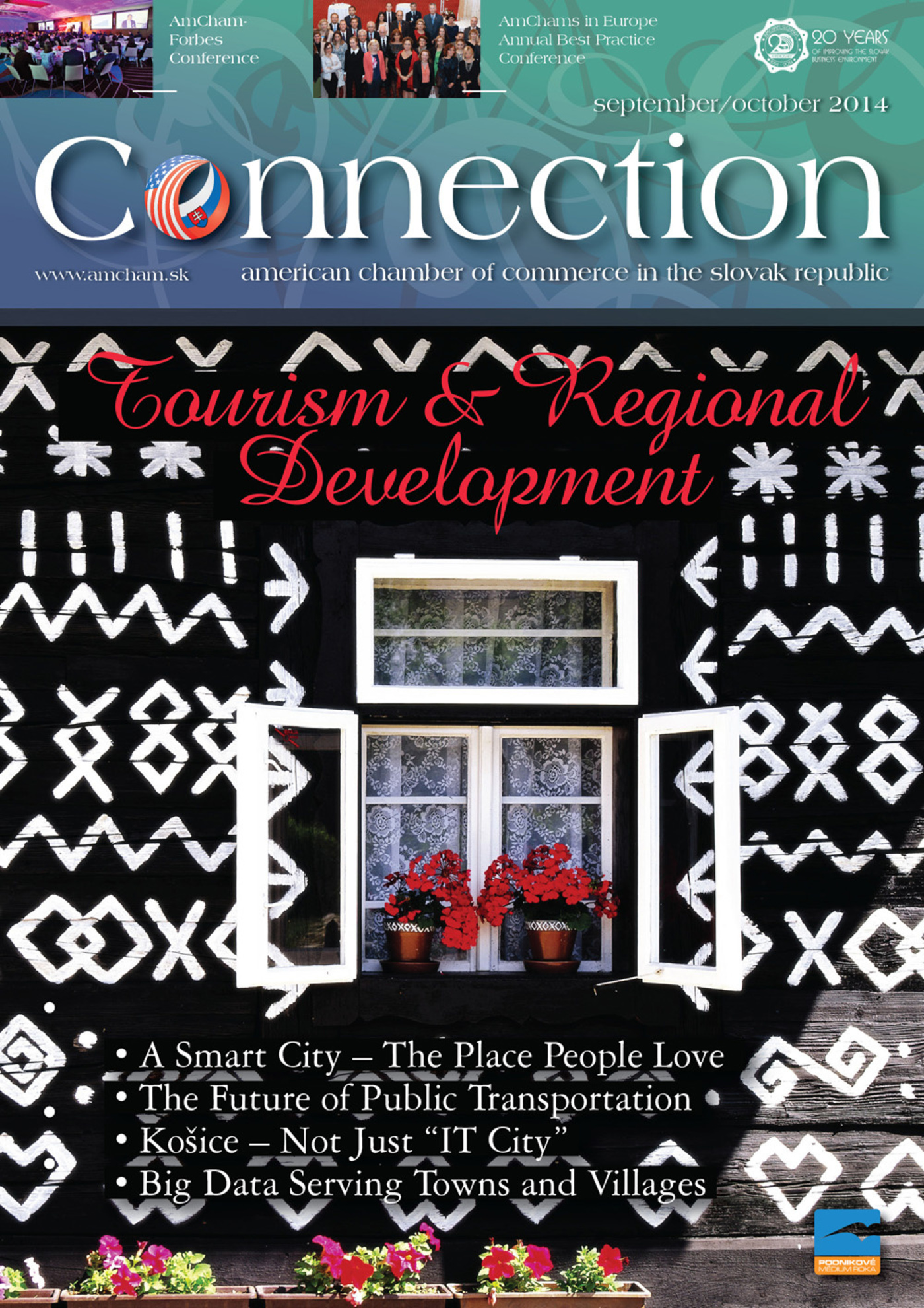 What were the main positive effects brought by the title of European Capital of Culture for the city of Košice?
From my point of view, the project helped us to significantly raise international awareness of Košice in the long-term perspective. This triggered a number of international partnerships and networking between the local stakeholders and players from abroad. Synergic effects of this increased awareness and reputation will be displayed gradually. Košice, having always been in the shadow of the capital – as is often the case for second cities - finally came to the forefront in 2013. This helped the city to gain healthy self-confidence. Košice has never had any problems with its inhabitants not being proud of their hometown, and after 2013, this feeling seems to be further strengthened. Moreover, people learned how to ‘consume’ culture and also how to ‘use the city’ and its public spaces. This, in the end, was the key objective of the ECC project. Even after 2013, the number of people visiting various events and exhibitions is rising. The key intention of the ECC project – transformation of Košice through culture from an industrial, post-socialist town to a creative city has been successfully kick-started.

Have you observed any transfer of this positive energy to the business community as well?
Networking takes place not only externally but also internally. During the project preparation stage, as well as during the running phase, numerous interactions were established between the culture operators and the local business community, many of which have successfully continued. An example of attracting the business community to support creative industries is the project of art-based interventions providing artists with scholarships in companies. The artists join businesses to change the way of thinking toward an ‘out of the box’ mindset and support the creativity of the teams. Simultaneously, there are four cluster initiatives successfully working in the city: one in the travel industry segment titled Visit Košice, the IT sector runs the IT Valley, the creative industries work on the Escalator project and there is one more cluster dedicated to robotics. Creative industries as well as tour operators would hardly have established such networks if it hadn’t been for the ECC project and the intention of private business to take maximum advantage of its economic potential.

Are there any associated dangers or possible negative effects linked to the whole campaign and its aftermath?
According to my experience these are unused development opportunities that ended with incompetent people who were not able to take advantage of them. Also, it is not going to be a positive thing if the talents – whether in creative industries or science – that remained working in the city will move elsewhere because they won’t receive reasonable support and opportunities. A number of initiatives and projects were supported from the grassroots level during the project preparation phase as well as in 2013. If this support fails to continue, we may as well see the already running transformation halt as these very processes are people-driven.

In the context of the ongoing Brand Slovakia initiative, do you think the idea of branding can also be applied to individual cities in Slovakia? What should be the defining features of Brand Košice?
Yes, we do see that for Košice as a city, which completed such a large project as ECC, it is of key importance to work on the concept presenting and promoting the city in a unified manner. The brand KOŠICE 2013 – European Capital of Culture has facilitated inter-sectorial cooperation among a number of stakeholders, whether from the public sector, business or academia. It is therefore essential to start working professionally with the KOŠICE brand. Today, we aren’t able to name the essential attributes of the Košice brand but we will certainly try to identify them in internal discussions and expert panels and than use them as building blocks for the strategic external communication of the city. This initiative should ensure that the development opportunities for the city are professionally assessed and fully used for the benefit of the city and the people who live and work there.

What needs to be done in order not to lose the drive generated by Košice 2013?
It is essential to provide space and support to any grassroots development initiative. It is certainly good that the city of Košice has decided to establish a funding scheme in 2013 to support local cultural initiatives and events generated by the ECC project. Their future development depends on this funding. Regular monitoring of changes in the environment and new initiatives is also needed, as well as their facilitating and support. To this end, the city has kept alive the KOŠICE 2013 non-profit organization, whose major objective is to manage developmental processes in culture and creative industries in the city. It is also absolutely essential to find a mechanism to eliminate the single largest barrier to the city’s development – its (insufficient) accessibility. Košice International Airport has a regular low-cost airline connection only to London. In order to get stimuli for development, and for the growth of city tourism, it is a must to establish the same type of connection with other cities, too.