Omamas – a way out of extreme poverty

Could you describe the basic idea and motivation behind the Omama program?
There are still hundreds of thousands of people who live in the generational poverty in Slovakia. The poorest of the poor are people in the excluded Roma settlements. We expect a miracle and we think they can break the vicious cycle of poverty on their own. However, the fact is that given the same conditions, none of us could do it. We deprive poverty-stricken children of their future. That is why we established the Cesta von (Way out) NGO and started the Omama project. We selected and employed Roma women in first pilot Roma settlements. We trained them in early childhood development methods. We call them Omamas. Every Omama makes home visits to several poor families each day. She teaches mothers to better stimulate their little children and to protect them from toxic stress. They read books together, play games, teach them colors, shapes, words, numbers. Each Omama visits 15 families on a weekly basis.

Why did you decide to focus on the youngest children?
Everything starts in early childhood. According to modern science, poverty has a fatal impact on the development of a small child. Children feel constant tension and stress. It hinders their brain development. They are hungry. They are cold. They experience adversity. Girls or boys born to poverty will suffer and will fall behind in their development due to this toxic stress in comparison with other kids their age. They will have a mental delay of at least two years even before starting primary school. They will never be able to catch up. They will be unsuccessful both in school and in life. It is all because they began their life in poverty. So it is important that Omamas work with children at the very beginning, from zero to three years of age, when the brain is the most flexible and when the whole brain architecture is built. Did you know that 80% of brain size, of all neural connections, is built within the first three years of life?

How long can they stay in the program and how will their progress be monitored once they complete it?
Children can stay in our program from their birth until three or four years. If a good foundation is built at this age, the child has a much better chance to succeed later. He or she will be able to do more at school and then in adulthood. Omamas have told us that they already see skyrocket development of their small clients after a few months. We will measure this progress and long-term success of these children with experts from the Research Institute for Child Psychology and Pathopsychology. After completing the program, Omamas try to persuade the parents to continue with kindergarten to prepare the kids for school without delay. This would be an ideal situation but the system still doesn´t offer sufficient capacities and two thirds of the children from poor settlements don´t attend kindergarten. We are thinking about building our own pre-school program for poor kids who don´t have such possibility.

What about the women who are trained to work with the children in their homes - how are they accepted by the families?
Before starting, our vision of success was more than 50 % of approached poor families participating in the Omama program. The real conversion is more than 90 %. Of course, there were some difficulties and some hesitation at the beginning. But every Omama has her own mentor from the middle class who helps her overcome any struggles and gain the respect of the families. It works and families continue in the program and look forward to regular visits.

How long has the Omama program been running and what has been your experience so far?
Omamas have been working for half a year so far. We wanted to focus on testing, improving the program and increasing its impact during the first stage. Now we feel that it works and we can scale it. Poor unemployed women are capable of learning early childhood development methods and of offering them to other poor families with small kids. It empowers the whole community. The poor ones help each other. It´s cheaper and more effective than sending experts to settlements. The children develop better brain architecture during the critical early age and build solid foundations for later skills development.

How many women and children have been able to benefit from the Omama program so far and what is your vision for the years to come in terms of its impact on the participating Roma communities? How can people or businesses help support this project?
Today we have four Omamas and they work with 60 children. If people and businesses will support us, we want to have 20 Omamas and to work with 300 youngest children within the next two years. And later on with hundreds and thousands of families living in poverty. We want to get this program into the state system later. Our vision is that every child born into poverty will have a chance to get a good foundation in early childhood and a better perspective to get out of poverty. 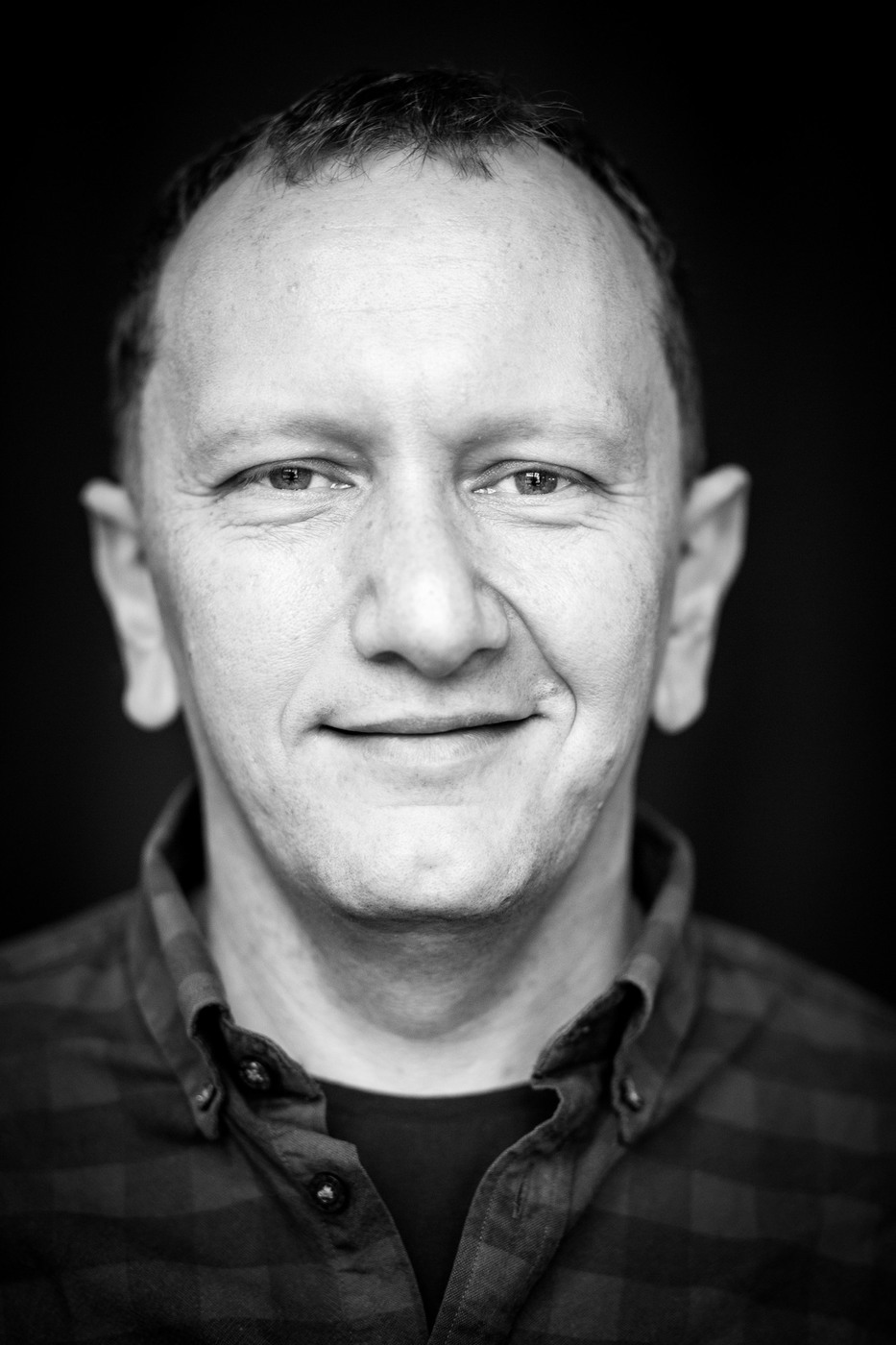