The path to vibrant city ecosystems

Cities are the engine of economic output. The McKinsey Global Institute estimated in 2016 that the world’s most economically powerful cities account for 75 percent of global GDP. Even though there is no metropolis in Slovakia, successful metropolitan areas around the globe can be a great source of inspiration. 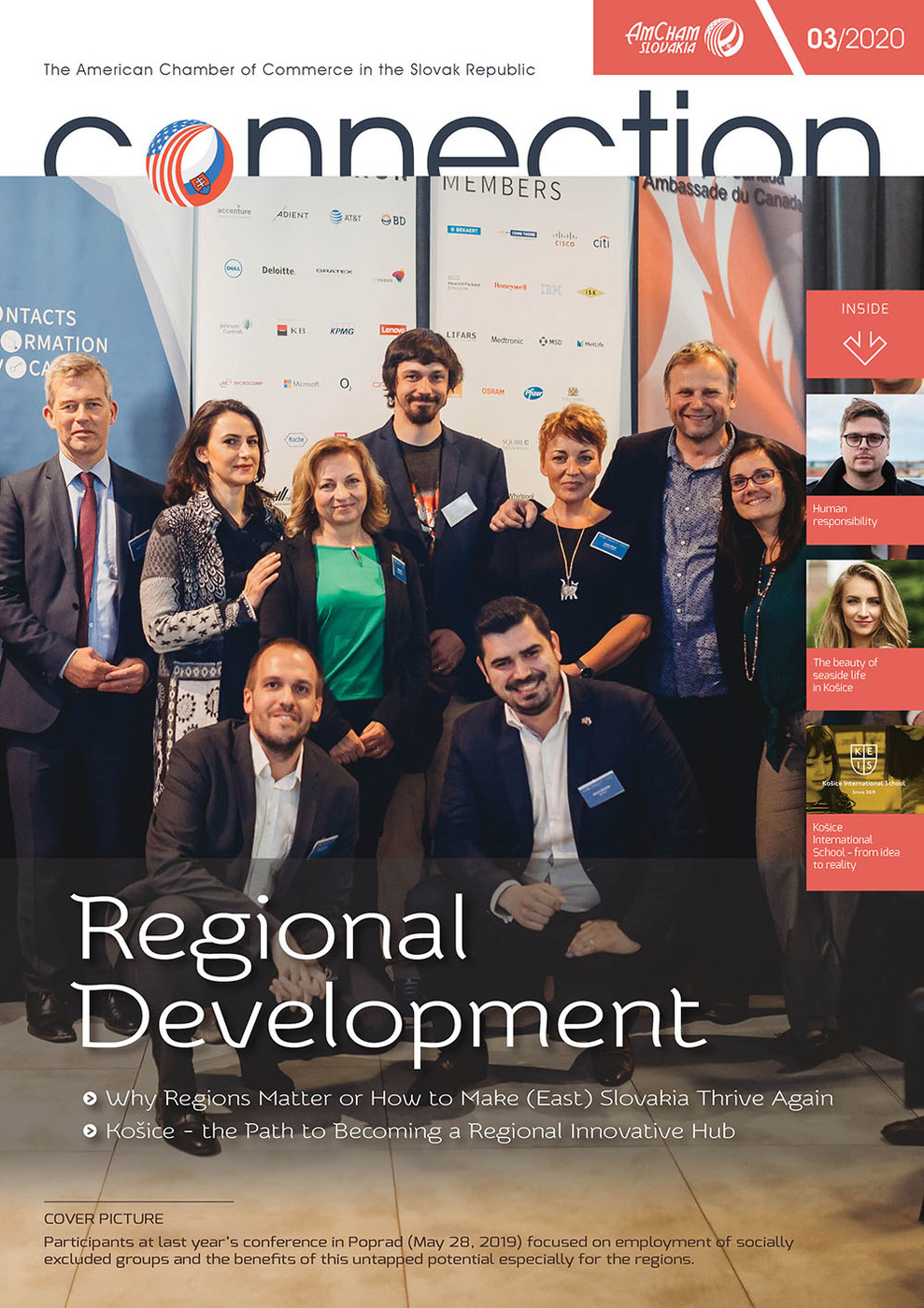 Cities are similar to organisms due to their inherent complexity and difficulty to design them using a top-down approach. However, in the past, modernism was characterized by a quote from Le Corbusier: “The design of cities was too important to be left to the citizens.” Yet this top-down approach created districts where people felt depressed and their creative potential and a sense for community were diminished.

“At the level of the economy, cities resemble complex ecosystems, with companies and individuals filling specific niches and all living and working in a symbiotic dance. And at the level of growth and change, cities also feel like living, breathing, constantly growing and changing organisms, “elaborates Samuel Arbesman, the author of the book ‘Overcomplicated’. In order to understand cities and help them further flourish, we need to analyze not only the main stakeholders and their networks but also the behavior and preferences of their citizens.

Yet in Slovak municipalities, the participatory data-driven planning is hardly a standard. Taiwan offers an inspirational example, as it successfully applies a fusion of technology, activism, and civic participation to bring progress. In recent years, it has developed one of the world’s most vibrant political cultures by making technology work to democracy’s advantage. In many Western countries, technology rather undermines democracy for example by spreading fake news and hoaxes. When people in Taiwan need to respond to a crisis or create an innovative consensual policy, mobilization takes place through: bottom-up information sharing, public-private partnerships, hacktivism (activism through the building of quick-and-dirty but effective proofs of concept for online public services), community initiatives, and participatory collective action.

All the above-mentioned actions are supported by vTaiwan – a digital democracy platform with tha participation of almost half the country’s population. Digital Minister Audrey Tang very often works closely with entrepreneurs and government hacktivists in a digital chatroom. The Minister also livestreams all important meetings. The concrete examples of Taiwan’s success in many policy areas are summarized in an article in Foreign Affairs (published on March 20, 2020): “striking a balance between protecting privacy and enabling citizen-organized data collaboratives; achieving exceptional environmental standards and climate emission abatement; protecting workers in the gig economy without preventing the rise of innovative digital services; and fostering civic participation with creative engagement and voting tools.”

In the NGO Futuristiq, we believe in the benefits of the new data-driven era but at the same time we stress the importance of involving all citizens in the technological progress and protecting user privacy based on mydata.org principles. Citizens cannot become passive objects of sensing technologies and be guided by centralized artificial intelligence. They must proactively control the data flows and participate in designing better solutions for the city.

However, the municipality culture must be adapted as well. Cities must be transformed into data-driven municipalities and be able to use these new capabilities for better strategic and urban planning. Public servants must be able to work with data, evidence and participatory tools to engage in planning all different interest groups. We have created a participatory tool aipowered.city that supports this new way of planning, in cooperation with the city of Prešov. It represents a precious source of new data about feelings and opinions of citizens on public spaces. It combines subjective and objective data and interactively visualizes problematic zones that require extra attention.

By using this kind of participatory tool, we have collected more than 10 000 feelings of citizens in the Prešov municipality. High quality and reliable data are so important to a data-driven city as high quality ingredients to an appreciated restaurant. A data-driven city is not only about identifying problems thanks to data, but also about finding solutions and measuring progress. A city must create and enforce a long-term strategy and an action plan to become a data-driven city.

For such effective and systematic use of data and algorithms, the bureaucracy must achieve three paradigm shifts:

But how to achieve real economic growth and innovation in the region? Unfortunately, data-driven and participatory approaches are still not enough. The size of the city and its diversity and ability to attract talent matter as well.

For Slovakia, Helsinki Metropolitan Area in Finland is a great inspiration. This area contains four cities: Helsinki, Espoo, Vantaa and Kauniainen, representing more than a million inhabitants. There are nine universities, eight polytechnical institutes, several R&D centers, and many national and international corporations and SMEs. The key is to forget the historical municipal boundaries and form an effective and actionable cooperation body consisting of elected high-level public officials and city representatives. The development of the Helsinki Metropolitan Area is also enshrined in a city cooperation agreement that aims to improve transport infrastructure, housing, land use, public services and international cooperation. The vision is to extend this area even to Tallinn in Estonia. Is there a chance to accept a similar challenge to the Košice-Prešov metropolitan area and interconnect it with Poland, Hungary or Ukraine? 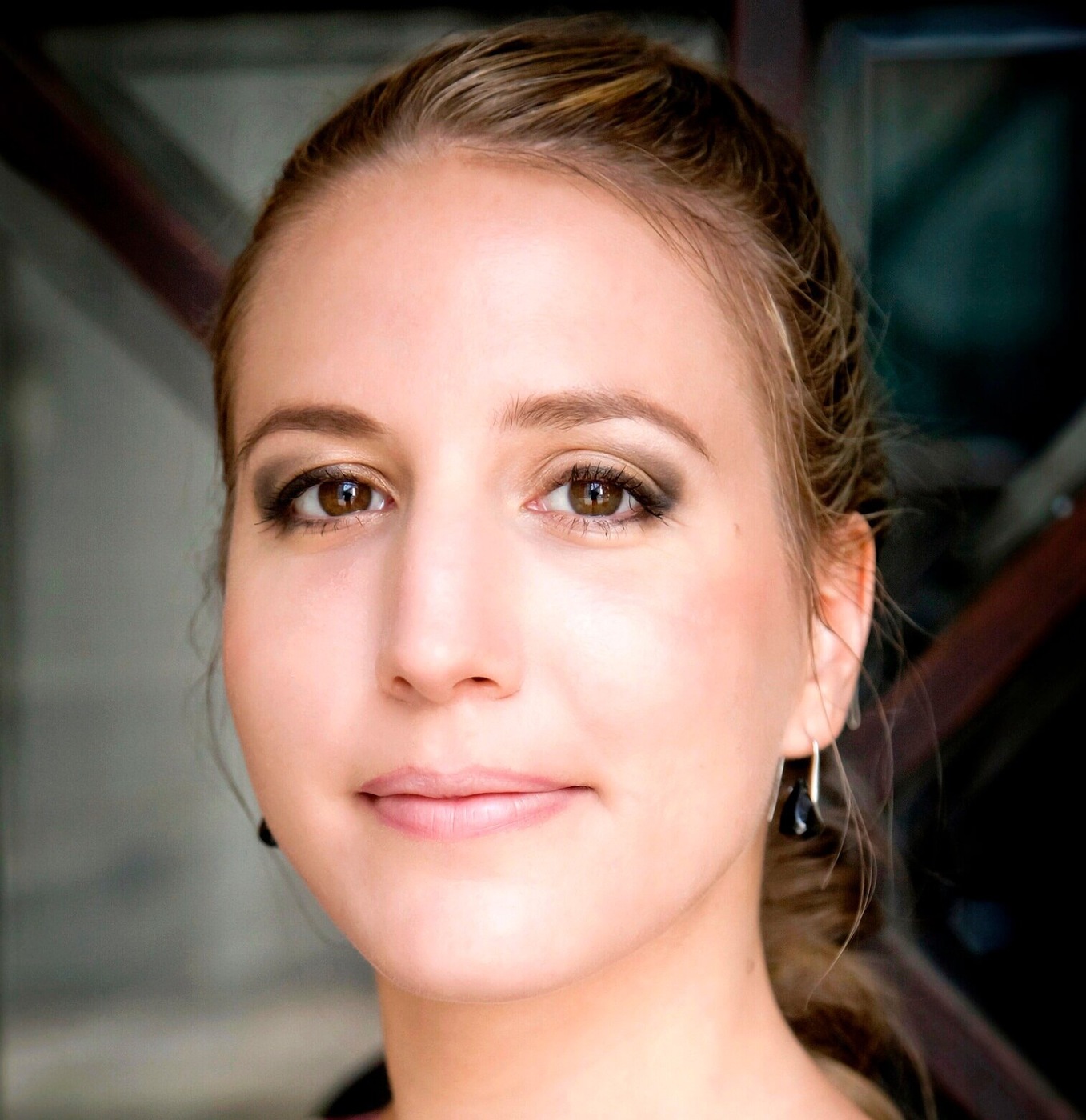