For American businesses, November’s election focus should start with congress

In 2016, the U.S. Chamber of Commerce is focused on six overriding priorities with the greatest potential to spur economic growth, create jobs, reform government, and preserve and defend American business and free enterprise. Among those is “Electing the Right Candidates,” and while much of the world focuses on the presidential election, the U.S. Chamber is working to elect pro-business candidates in the U.S. House of Representatives and the U.S. Senate. 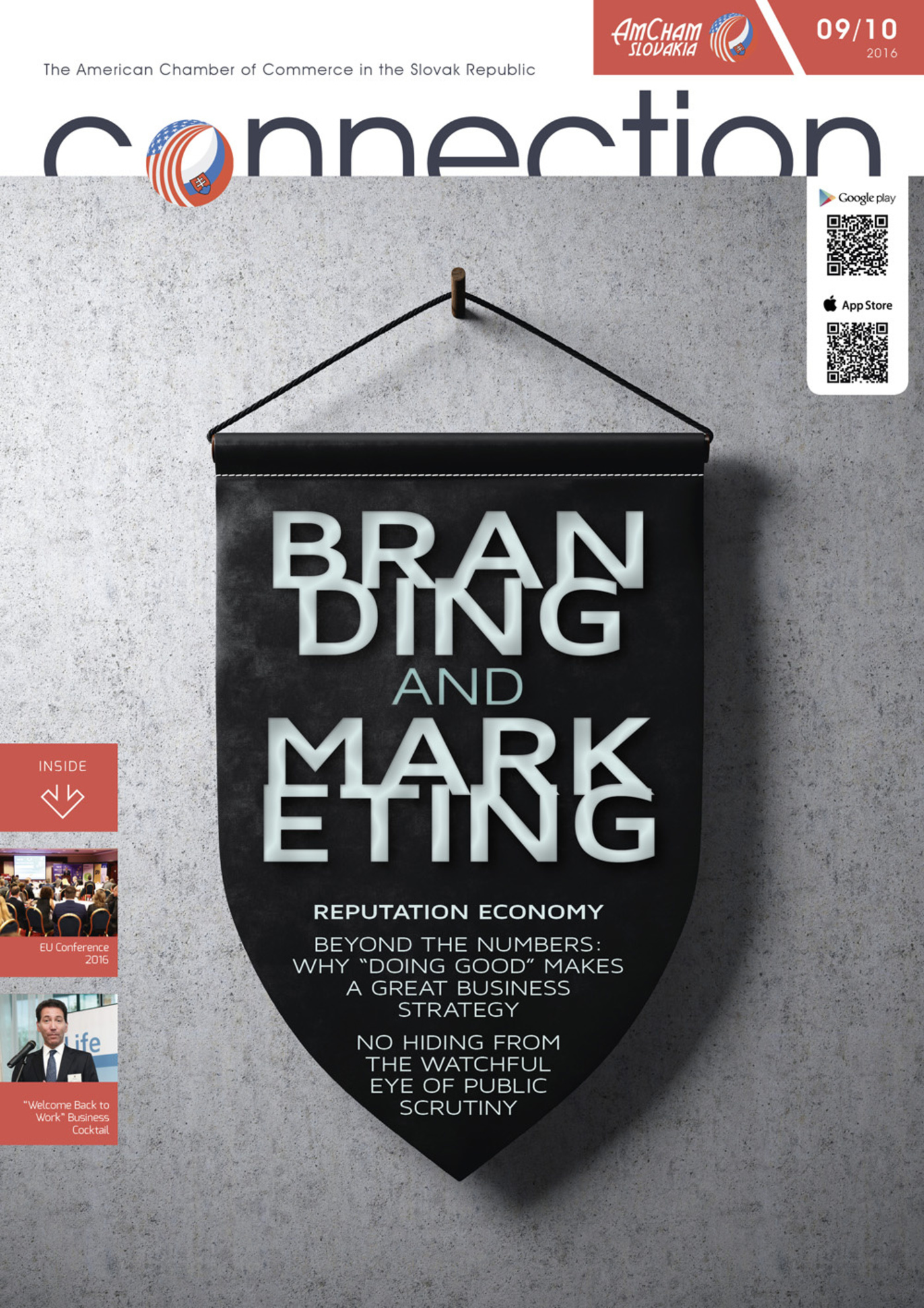 Every January, U.S. Chamber President and CEO Thomas J. Donohue delivers his annual “State of American Business” address. The goal is to provide America a look at how the nation’s economy is performing through the eyes of America’s businesspeople, while also explaining the U.S. Chamber’s goals for the upcoming year.

It is impossible for the U.S. Chamber to operate in an election year like 2016 without aggressively focusing on the issues that will impact both the races themselves and the governing that will take place in the years that follow. But this year, from the beginning, has proven to be a cycle unlike any other.

Even back on January 14 of this year, Donohue called this year the “most surprising and perplexing presidential campaign in modern history.”

He continued by saying that “What business wants to see in this campaign is a long overdue focus on economic growth. Growing the economic pie is the only realistic way to create jobs, lift incomes, reduce inequality, and expand opportunities for all Americans.”

At the end of the day, though, the U.S. Chamber does not participate in the presidential race directly, which means there is no candidate endorsement. However, the Chamber does weigh in on presidential policy proposals, especially when they stand to impact the business community.

However, a key part of the Chamber’s strategy this year has been to work in key states and districts to elect candidates who understand that it’s the private sector, not government, that creates jobs and prosperity—and that the overriding goal must be to expand the economic pie, not simply redistribute it.
By working in close partnership with our state and local chambers, we have endorsed pro-growth candidates in both the recently-concluded primary season and in November’s general election.

The overall goal to this approach is simple: in 2014, the U.S. Chamber made great gains in the U.S. House and U.S. Senate by backing candidates who were in favor of pro-growth policies and a free enterprise system and wanted to come to Washington to govern. In 2016, the goal is not just to protect those members who have kept good on their promise, but elect more of them in order to ensure a pro-business majority in both chambers of Congress moving forward.

The U.S. Chamber identifies candidates who support pro-jobs, pro-growth policies in part through the annual “How They Voted” publication, which for the last 28 years has scored members of both the House and the Senate based on their votes on critical business legislation.

During the first session of the most recent Congress, the Chamber scored members on 14 Senate votes and 20 House votes, including votes reestablishing Trade Promotion Authority, reauthorizing the Export-Import Bank, and lifting the crude oil export ban. Also scored were votes in support of the first long-term transportation law in a decade and votes to make permanent tax provisions that would have regularly expired.

As election season comes to a close on November 8, the Chamber will be looking for more of those pro-business candidates to come to Washington with the goal of cultivating long-term growth and prosperity for the United States. To read more about who we are supporting in 2016 and our grassroots efforts, visit our Friends of the U.S. Chamber page at www.friendsoftheuschamber.com.