Labor code for the 21st century

At AmCham Slovakia we firmly believe that Slovakia is indeed a modern and successful country from almost all economic perspectives feasible. It is no longer perceived by investors as a low-cost assembly line or a cheap venue for call centers, but rather as a destination with high value. Together with our member companies, we are convinced that the future will inevitably bring new challenges in innovation, a better prepared and highly motivated labor force, and the effects of digitalization and automated processes. 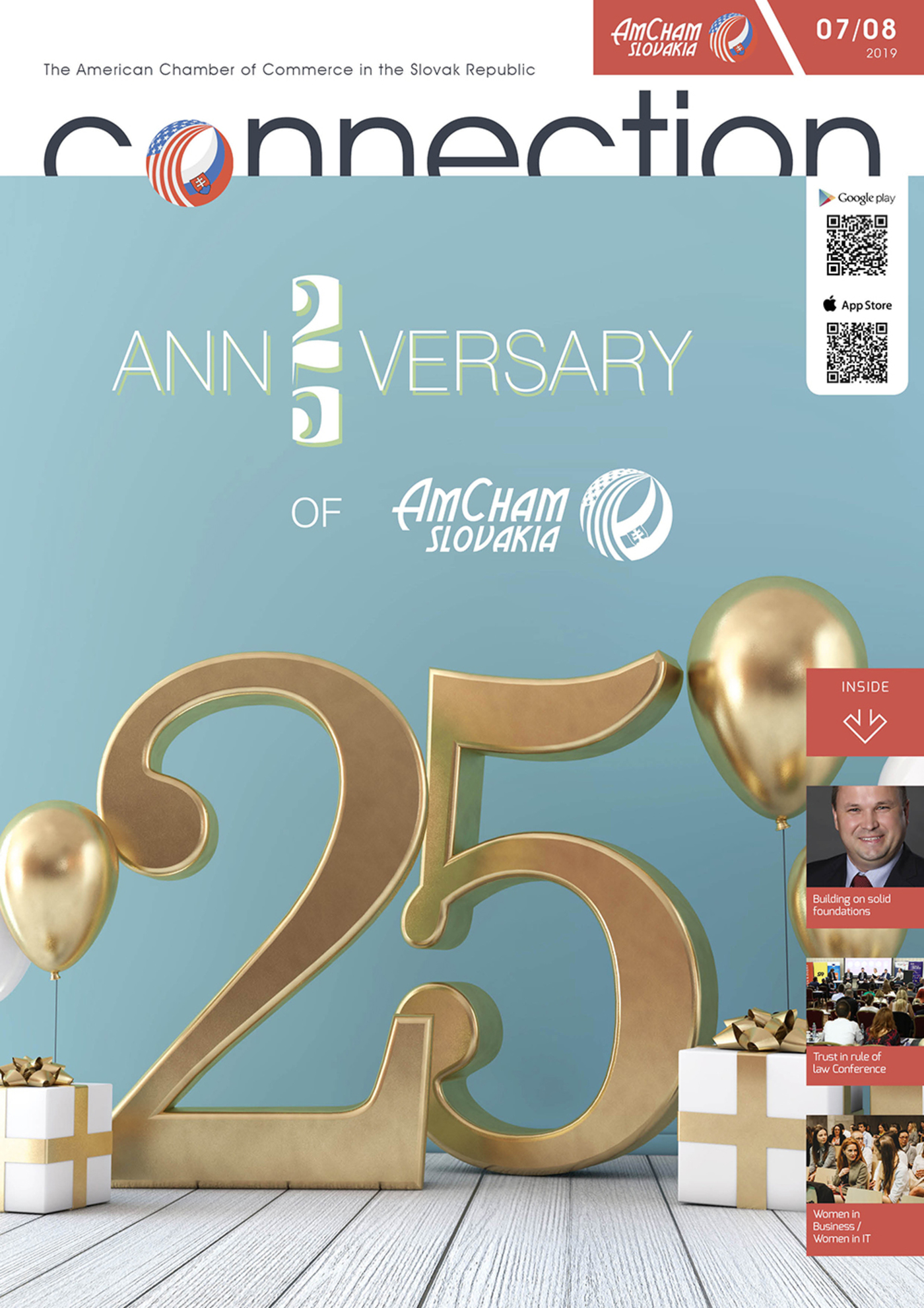 Simultaneously, these days more than ever before, we also feel the economy is not living up to its potential. The majority of global competitiveness reports and rankings have recently downgraded Slovakia´s ability to promote convergence with higher-income countries. “Slovakia’s manufacturing economy is narrowly specialized around downstream activities, with low levels of domestic value-added and few spillover effects from foreign direct investment for small and medium-sized enterprises or domestically-owned companies.1”  Even though we are currently experiencing the best economic times in Slovakia’s history, the Slovak labor market was evaluated as the most vulnerable-to-automation within the OECD countries, as it is not sufficiently prepared for the challenges of the Industry 4.0., especially from the perspective of legislation. This comes as a no surprise when you realize that the base of the currently valid Labor Code in Slovakia has its roots in mid 1960s.

As the transactional type of work continues to change towards more complex work with higher added value, all sectors of the economy indicate that the domestic labor market is becoming a limiting factor in Slovakia’s quest to move up the global value chain. According to the 2019 OECD country report, “labor market policies should now aim to sustain the unprecedented expansion, prepare people for the future of work and ensure that the benefits of strong growth are shared amongst all Slovaks.2”  In a timely manner, in AmCham we always closely follow the challenges of our members and we are deeply concerned about the fact that the current Labor Code is one of the factors why Slovakia still lags behind the high-income countries.

What can foreign chambers of commerce and other influential employer associations in Slovakia do about it? AmCham experts, grouped in our Employment and Social Affairs Committee as well as members of the Business Service Center Forum, recently kicked-off the initiative “Labor Code for the 21st Century”. Its goal is to identify potential changes to the Labor Code that would help boost the competitiveness of Slovakia in the years to come. The initiative does not aim to amend the current legislation but rather suggest a new philosophy of the relationship between an employer and an employee based on bringing more flexibility to the Labor Code together with enhancing the predictability of changes of the labor-related legislation.

As Carl Benedikt Frey outlines in his recent thoughts on the coming global AI and Industry 4.0 revolution, “historically, the way people have adjusted to technological change is by acquiring new skills. The good news is the things least exposed to automation tend to be things we enjoy, like social interactions and creative work. Thus, over the long-run, automation is likely to improve working conditions. However, transition has never been painless. Extraordinary changes in employment have already taken place. During the twentieth century, the expansion of education was critical to helping people adjust to the accelerating pace of change. As farmers realized their children would need an education to prosper in an increasingly technologically sophisticated world, years of schooling expanded. Education was the best investment citizens could make for their children. Because the prime source of most people’s income is their human capital rather than physical capital, their wealth is in their skills. And those skills must be regularly updated as technology progresses. When upskilling is lagging behind, entire social groups might end up being excluded from the growth engine.3” In AmCham, we are strongly committed to learning from past experience and helping our member companies adapt to the future of work influenced by the technological change by fostering flexibility, predictability and elasticity as the key three pillars of the Labor Code for the 21st Century.

Good macro-economic times accompanied by higher growth rates offer Slovakia a window of opportunity to make progress on structural reform in the labor-related legislation. Decision makers need to find ways to overcome political resistance to reforms that will help boost the competitiveness of the country in a perspective surpassing the typical four year political cycle. Understanding the impact of digitalization, automation and Industry 4.0 on the labor market will be crucial to ensuring Slovakia is able to manage risks and opportunities presented by workforce changes for further competitiveness growth. Businesses will need to clearly and openly articulate the capabilities and skills they will need in order to thrive. Government and local communities need to implement long-term solutions reflecting the changed landscape businesses in the 21st century operate in. This means jointly revisiting the nature of the relationship between employer and employee and the approaches to life-long learning and future of work as such.