As this year AmCham Slovakia celebrates 25 years of its existence, it is fitting to identify a few of its most memorable milestones and most important impacts.

AmCham Slovakia had its very beginnings when Beverly Douglas (Schornhorst), an American woman living in Slovakia, decided to do something about the fact that there actually was not an AmCham in Slovakia.
Beverly courageously started AmCham Slovakia shortly after the split of Czechoslovakia, in order to fill the void that was left after the American Chamber was left in Prague, and not Bratislava. Initial plans were that Slovakia was to be covered from Prague. Beverly had other ideas…

After she gathered the required number of members for establishment, AmCham Slovakia originally opened in a tiny office on Grösslingová.  The opening event and press conference took place in October of 1993, with official establishment with the Ministry of Interior following in spring of 1994.  Later, the office moved to the corner of Šafárikova and Dostojevského rád, very near Starý most.  After a few years the office was moved to what was then Hotel Danube.

After Beverly served as executive director for approximately three years, the role was filled by Patrick Uram for a couple of years. He was followed by Leighton Klevana in 1999. I began officially as Executive Director in January of 2001.

One of the most memorable events relatively early on in my tenure was the live televised debate ahead of the 2002 elections held at Hotel Carlton.   Pulling a bit from the American custom of a live televised debate, it was, as far as I know, the first time something like that had been done in Slovakia.  The event featured representatives of all the major political parties on one stage, and brought AmCham Slovakia onto another stage all of its own. The 10th anniversary, held at Stará tržnica, and the 20th anniversary, held at the Bratislava Castle, were both truly magical evenings as well.

Many people have come to know AmCham Slovakia through its annual Thanksgiving Gala event which has its place as one of the premier events in Bratislava’s business-related calendar. The Independence Day celebrations at the Bratislava Castle, from approximately 2000 to 2008 were also quite memorable.

Several impactful events, such as the annual conference with the EU Commission in Slovakia, the Regional Tax Conferences, Košice Invest, a number of education conferences and a host of other conferences – which always covered meaningful current political and economic issues – always presented AmCham Slovakia as a leader in fostering fruitful discussion and dialogue between business, academia and the political realm.

AmCham’s impact on labor legislation, commercial code, tax legislation, and many other legislative-related issues – really at the core of the existence of the organization – as well as the related Business Service Center Forum and the Rule of Law Initiative, has had a real and lasting influence on the business environment in Slovakia.

Also memorable from the past were the ongoing meetings with Slovakia’s prime minister, a couple of which were held in the AmCham office in Crowne Plaza.  The grand opening of that office in February 2007, with the prime minister, the minister of economy, the minister of foreign affairs and the US ambassador all present, is another event that stands out, as well as the opening of our office in Košice, and the eventual expansion of our activities there.

It was always gratifying to hear stories from members of how they met someone at an AmCham event and eventually made business deals with them. We also hear of some introductions that eventually turned into marriages!

One also needs to mention the development of Connection magazine through the years, as it went from a simple four-page newsletter copied and mailed from the AmCham office, to an award-winning publication a few years later.

I am confident that AmCham Slovakia will continue to effectively play its important role in the fast-paced world of the 21st century by staying relevant as an institution, as a promoter of ethical business practices and a facilitator of impactful dialogue amongst the most relevant institutions in Slovakia for many years to come! 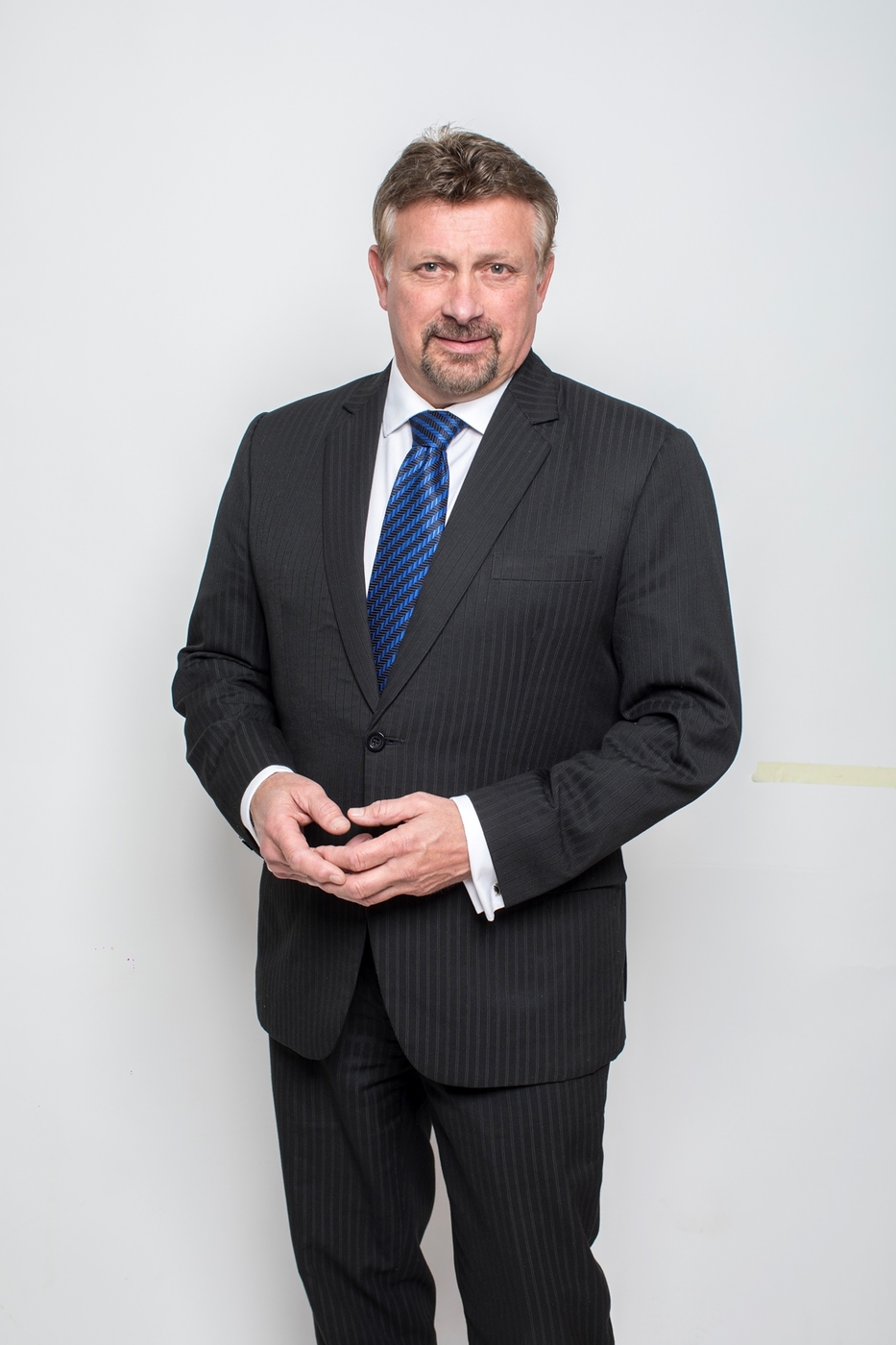