Urban Innovative Actions (UIA) is an Initiative of the EU that provides urban areas throughout Europe with resources to test new and unproven solutions to address urban challenges. The city of Košice, together with eight partners, are implementing one of eleven successful projects supported in the last call. 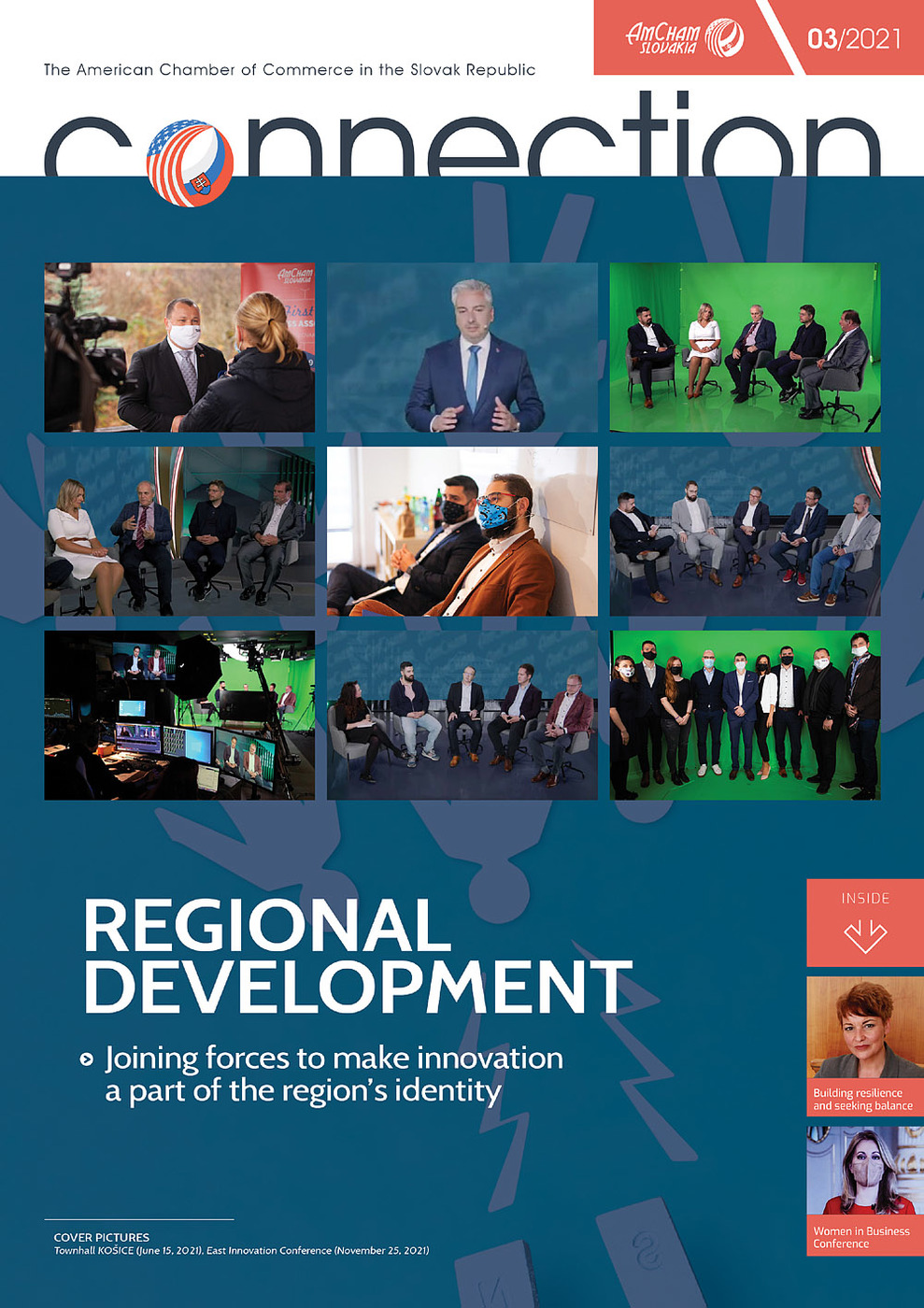 The goal of the Košice 2.0 project is to build a creative ecosystem in which individual stakeholders (local government, citizens, businesses) will coexist, cooperate and make informed decisions to improve the quality of life in the city.

The project brings the concept of citizen experience and well-being to policymaking on a municipal level and creates conditions for data-driven decision-making. Besides, the project works with a novel definition of culture and contemporary cultural heritage. Košice 2.0 focuses on improving well-being in the city, increasing civic engagement in contemporary cultural heritage, creative entrepreneurship, and education for future jobs.

The Citizen Experience and Well-being Institute (CX Institute) was established as part of Creative Industry Košice. It is one of the primary outcomes of the Košice 2.0 project. It should become an analytical and conceptual organization in the field of service design, R&D, participation, creation and innovation of the city of Košice. Its role is to identify, analyze and redesign the services provided. It will also collect, update, and use data while conducting applied research in cooperation with universities, research labs, and non-profit organizations. It will evaluate the data used in the local policymaking.

An integral and vital part of CXI is the Mobile Urban Laboratory (MUL), which will be used to engage citizens in the work of CXI throughout the city. The role of MUL is to map public space, specifically the so-called non-places – the unused areas in the city. During the project, it will explore the needs and communicate with the citizens. Simultaneously, it is an instrument of reaching out to citizens and defining urban challenges – through discussions, workshops, surveys and art interventions. Together with East Coast, Antik and Asbis, CX Institue will be testing MUL from a technological perspective and as a tool for civic engagement.

The project also aims to use the collected data and display it to the public through disruptive, engaging channels such as media art installations or public space art interventions. The selected forms of media art installations will be placed in the public space to increase citizen engagement and interaction. This is where the Center for advanced visualizations and Faculty of Arts will play an important role.

Access to information is essential for transparent and effective decision-making of the local government and for the improvement of services provided to citizens and businesses in the city. Open data is information or data accessible freely and without cost for everyone. City of Košice with partners like IT Valley or CIKE will create this central platform for open data within the project.

Košice 2.0 fosters creativity and entrepreneurship through the Urban Innovation Sphere, which is the combination of development and innovation supporting programs with physical infrastructure in one of the main buildings in Kasarne Kulturpark, the Bravo Building operated by K13. The acceleration program Challenger Urban: Creative, led by Civitta, is already running and supporting early-stage entrepreneurs. Meet-ups, hackathons, and other activities will bring together the community and municipality and entrepreneurs to address the city’s top challenges.

The critical part of the project is education. Without capacity development on different levels, the future success of innovation policies might be at risk. We strongly believe that the whole ecosystem has to have a similar level of knowledge and understanding to welcome new ideas and grow together.

The goal of the education program Dare to Create is to build capacities through programs at the levels of local government, academia, and the general public. Partners will implement three educational programs for the following target groups:

City – Creative City: A training program for officials focused on Design thinking and decision-making processes at the local government level built together with AmCham, new business models and value for money, and civic participation.
University – Creative University: A new educational program focused on data collection, analysis, and visualization will be created at the Faculty of Economics and the Faculty of Arts.

Citizens play a crucial role in the project and they can get involved in various ways. Over a period of three years, project partners will organize lectures, seminars, and workshops for citizens. They can also participate in an educational program or work on their ideas during the innovation programs.

The project brings the concept of citizen experience to policymaking and increases participation. It also provides a basis for an integrated approach to connecting culture and traditional industries for a more resilient economy. The change we want to bring to the current situation is threefold – (1) increase the well-being of citizens through cultural heritage and highlighting the role of citizen experience in decision-making, (2) make large employers in the region more competitive by establishing links with creative professions and creating a pipeline of new startups and urban innovations and (3) increase civic engagement and participation in culture. 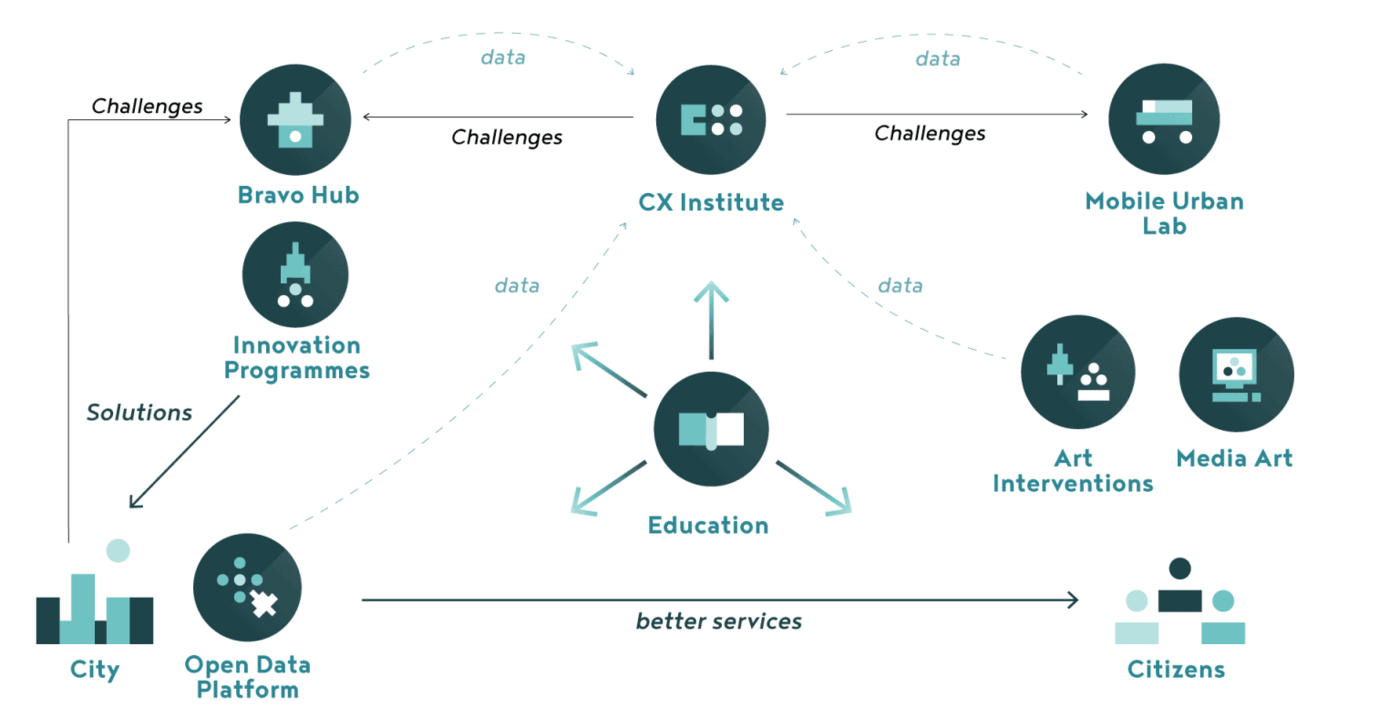 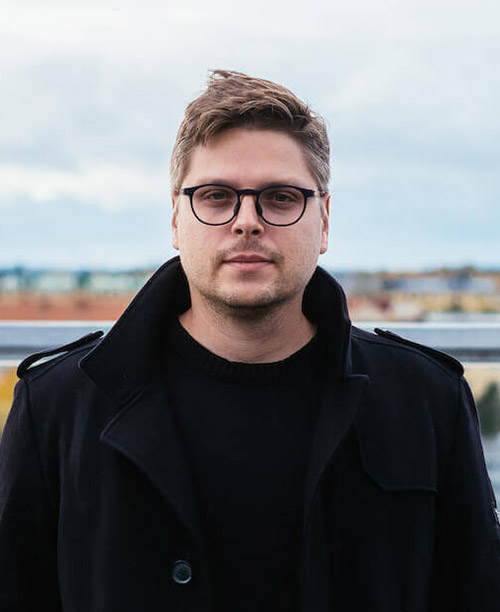