Artificial intelligence (AI), which is driving the Industry 4.0 revolution, has put several questions center stage for converging economies, such as Slovakia. Will AI help the main pillars of the Slovak economy, such as FDI-owned manufacturing industries? Which policy challenges and risks will it bring to the fore? 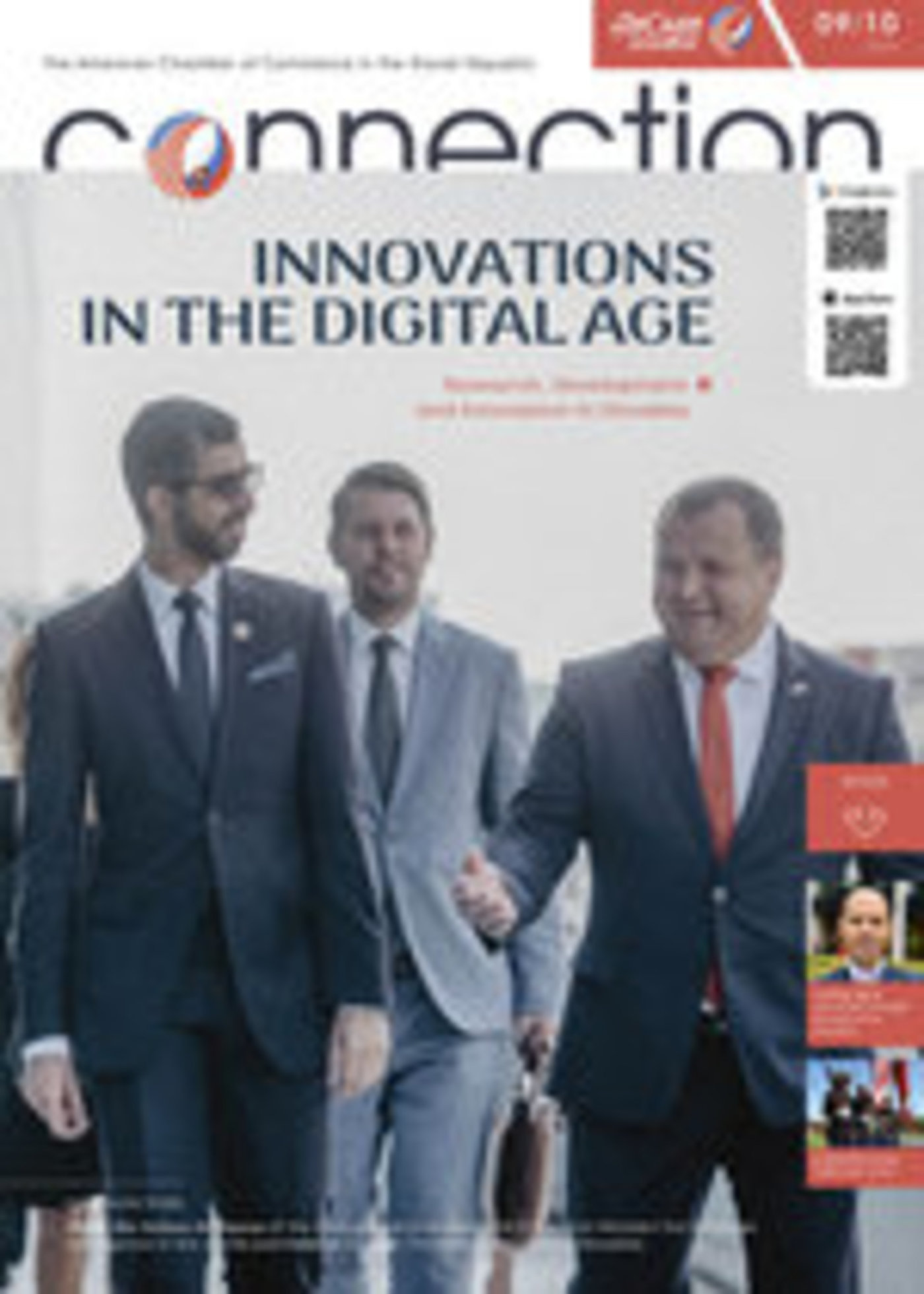 AI introduction will likely be both good and bad news for Slovakia. AI technologies will drive down labor-to-output ratios at the company level and will mean labor costs will become much less important for investment decisions. It will be good news, as AI introduction will lead to the reduction of the importance of labor costs in certain sectors as a competitive factor and will lower incentives for existing manufacturing plants to leave Slovakia due to convergence.

However, it also means that for a country such as Slovakia, it will likely be much harder to acquire future FDI, as the advantage of low labor costs as a competitive factor will be significantly reduced in AI-intensive sectors. The quality of the business environment, tax regime and the reduction of country risk through a better institutional environment will matter more. We are likely to be moving into a world where soft factors such as the business/institutional environment will matter more for investment decisions than labor costs.

Sector-level wise, at the national policy level in Slovakia, efforts should be focused on attracting FDI in areas where AI will not make much difference and the ratio of wages to output remains significant (such as tourism, hospitality, some other services). This is because attempts to attract FDI – without strong improvements in the institutional arena - where wages no longer constitute a high share of output will likely prove futile.

AI likely to suppress incentives for FDI
More generally, the application of AI to manufacturing will likely lead to a reduction of downhill FDIs globally. AI projects may even already explain some of the recent fall in cross-border FDI in 2018. A world with far less FDI puts a premium on domestic economic policies that nurture domestic companies and fuel domestic economic growth.

The quality of human capital will continue to matter and its relative low cost will drive certain inward investments (such as shared services) in certain sectors. Investment in a country’s human capital is likely to remain important, as AI factories will require highly sophisticated managers/engineers. Reform measures such as tax incentives will be important to strengthening the domestic educational sector, so it is able to produce such experts.

Given that future incoming green-field FDI will likely slow down - at least in those sectors where robots can replace humans - much higher effort should be focused on building a domestic enterprise sector via start-ups support and different schemes of nurturing domestic entrepreneurship.

Less developed world: Convergence endangered?
If the ideas above are correct, the implications will not only be positive for less developed countries and the challenges they are facing. Given that their business and institutional environments are relatively weak and the labor cost is a primary competitive advantage factor, FDI in sectors where robots can replace humans is unlikely to be attracted to areas to the same extent as before. Some FDI factories may even move to areas with better business, tax and institutional environments, since the importance of labor costs will be so drastically reduced. Bottlenecks in markets with super-sophisticated managers/engineers needed to run such AI-intensive factories may also contribute to this.

This may also lead to a race to the bottom regarding environmental standards, as less developed countries try to compete on non-labor cost factors. Whether AI heavily applied to manufacturing sector also means a higher probability of middle-income traps for countries such as Slovakia is also worth considering. Focusing on substantially upgrading the business and institutional environment and supporting domestic start-up scene in middle-income countries such as Slovakia will help avert such scenarios.