The fight for innovation

We are at war. Yet, I am not talking about the biggest tragedy since the Second World War that is happening in Ukraine, but about a war we will be fighting at multiple fronts for decades to come: war against climate change, war for talent, war to attract capital, war-like efforts required to make our country globally competitive. A common denominator of all these fronts could be described by a single word - innovation.

I stumbled upon several charts/datasets that depict the convergence of Slovakia toward EU levels. Judging by the controversial GDP-per-capita in purchase price parity for 2010, Slovakia was just one step behind Czech Republic and a leader within the V4 region, leaving all three Baltic states way behind. In 2020, however, the picture looks grim - at least from the Slovak perspective. Czech Republic – as an undisputed regional leader – has solidified its pole position and is attacking the levels of some old European Union members, notably Italy. And we have been overtaken by not only all our V4 neighbors and all the Baltic states, but also by Romania, which has its own innovation superstar – UI Path. A lost decade it seems – at least for us.

At Crowdberry, as a Czech and Slovak growth capital investment platform, we experience these developments from both sides of the border. I would highlight one single aspect - the leakage of the top talent to Czech universities in Prague and Brno. 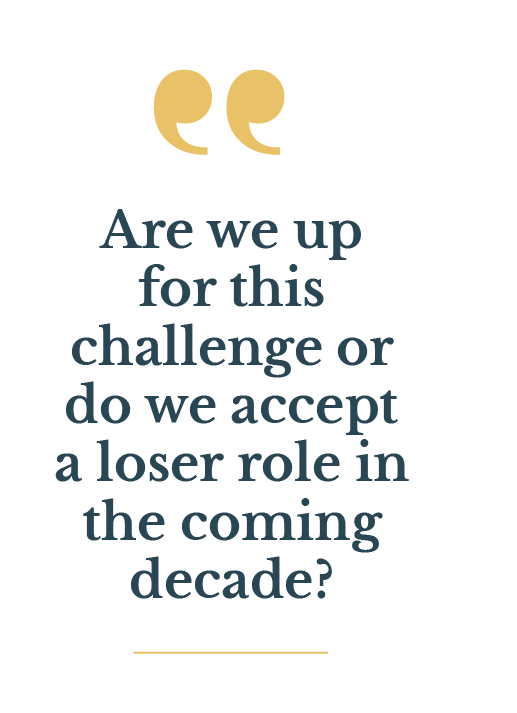 Numerous articles have been written about our education system, about the need for research and development, about dangerous dependency on cheap labor, or even dependency on (Russian) fossil fuels. About (ill-fated) reforms. Everything had been said, but not much has been done. With additional challenges ahead, these neglected areas are already taking their toll. No, I am not even talking about the impact of the war in Ukraine and the accelerating inflation combined with a looming global recession. I am talking about disastrous demography, enormous costs of climate change lurking below the surface and risks that automation might present for a manufacturing-centric economy with relatively high labor costs.

To borrow a sentence from the European Central Bank, “innovation is an essential driver of economic progress that benefits consumers, businesses, and the economy. ” How does innovation happen? How does it contribute to economic growth? What can be done to promote it?

To kickstart the flywheel, one needs to look for comparable advantages a country has vis-à-vis its trading partners, analyze the needs of such segment(s), reform the state infrastructure and policies to catalyze the growth of the segment(s) and fund them sufficiently to reach escape velocity, where the innovation cycle sustains itself. Simply said, enormously hard to do. 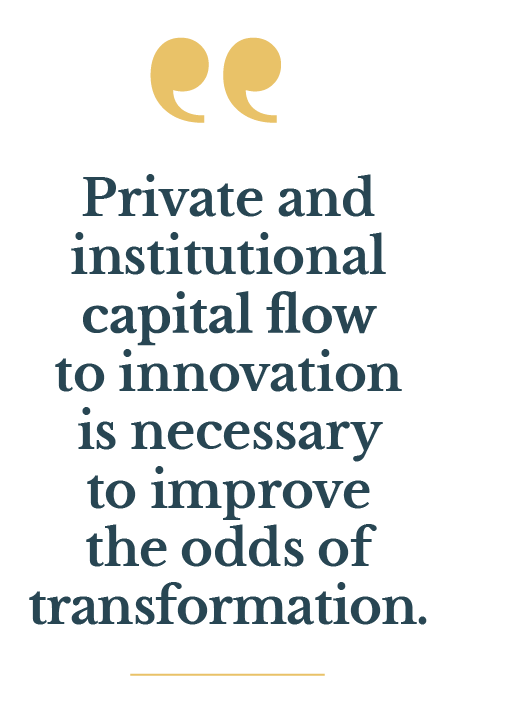 A panacea for the ill-fated future of our economy could be borrowed from the theory of creative destruction by Joseph Schumpeter. With his theory of innovation cycles, he argues that the concept of innovation is directly related to the exploration of successful ideas that can generate profitable products, processes, services, or profitable business practices (Schumpeter, 1934). However, compared to physical capital (such as buildings, factories, machinery, etc.), successful ideas are notoriously difficult to finance as described by Kenneth J. Arrow, in Economic Welfare and the Allocation of Resources for Invention (1962). Another two gentlemen from Harvard and Northwestern argue that inefficiencies in capital markets prevent poorer but potentially highly productive entrepreneurs from entering the market who then choose to enter employment contracts instead (Banerjee, Newman, 1993). This results in a roadblock for innovation. They further elaborate on the fate of the economy, as its success or stagnation depends on the distribution of wealth. Even an economy with a relatively low level of per-capita income, but with a proper allocation of resources, can “take-off” and converge to a high-wage, high-employment steady state.

One shall argue that the current geopolitical developments – although looking miserable – might create a perfect cocktail for creative disruption for our economy. Creating a flourishing environment for private and institutional capital flow to innovation is necessary to improve the odds of a transformation that lies ahead of us. Are we up for this challenge or do we accept the loser role in the coming decade?

We must wake up and reform our economy within this decade. Otherwise our new friends in the not-so-distant future will be the ESM and IMF. 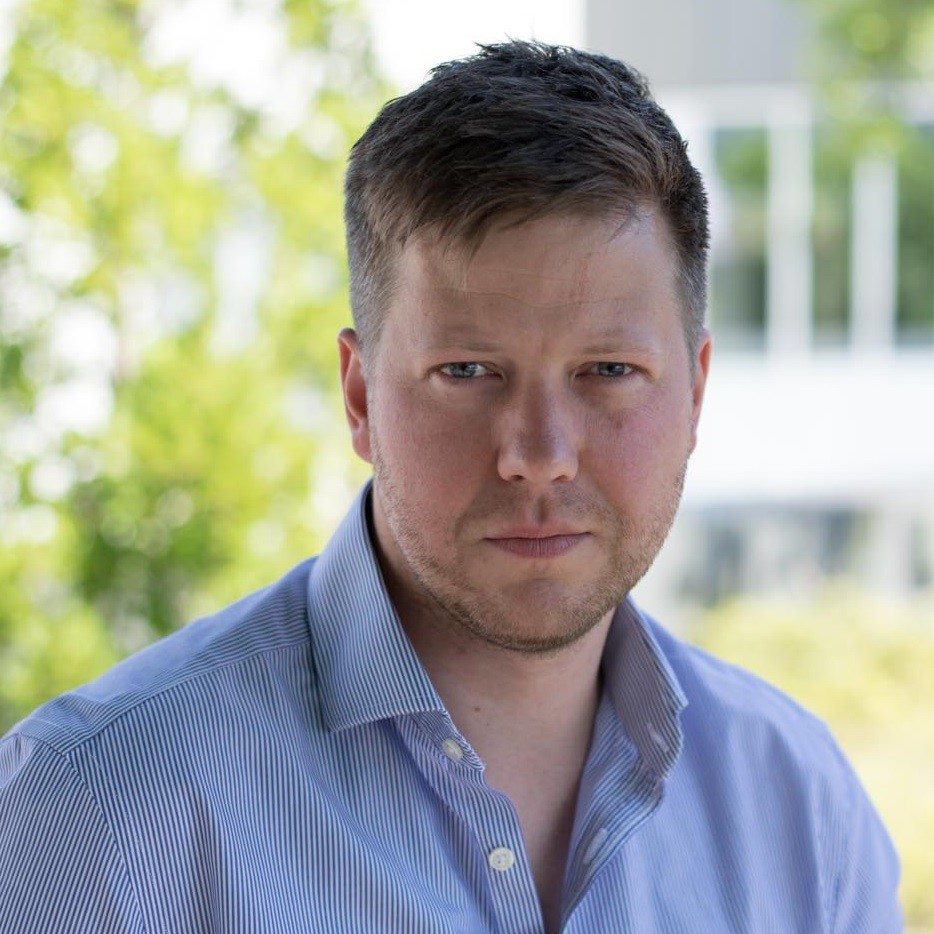