How will MiCA affect us?

The European Commission is introducing regulation to unify fragmented national legislation in the field of cryptocurrencies. Slovakia ranks among the EU countries with the highest tax burden for cryptocurrencies. Nevertheless, the number of Slovak entrepreneurs using cryptocurrencies is growing. We have already registered more than 150 subjects. 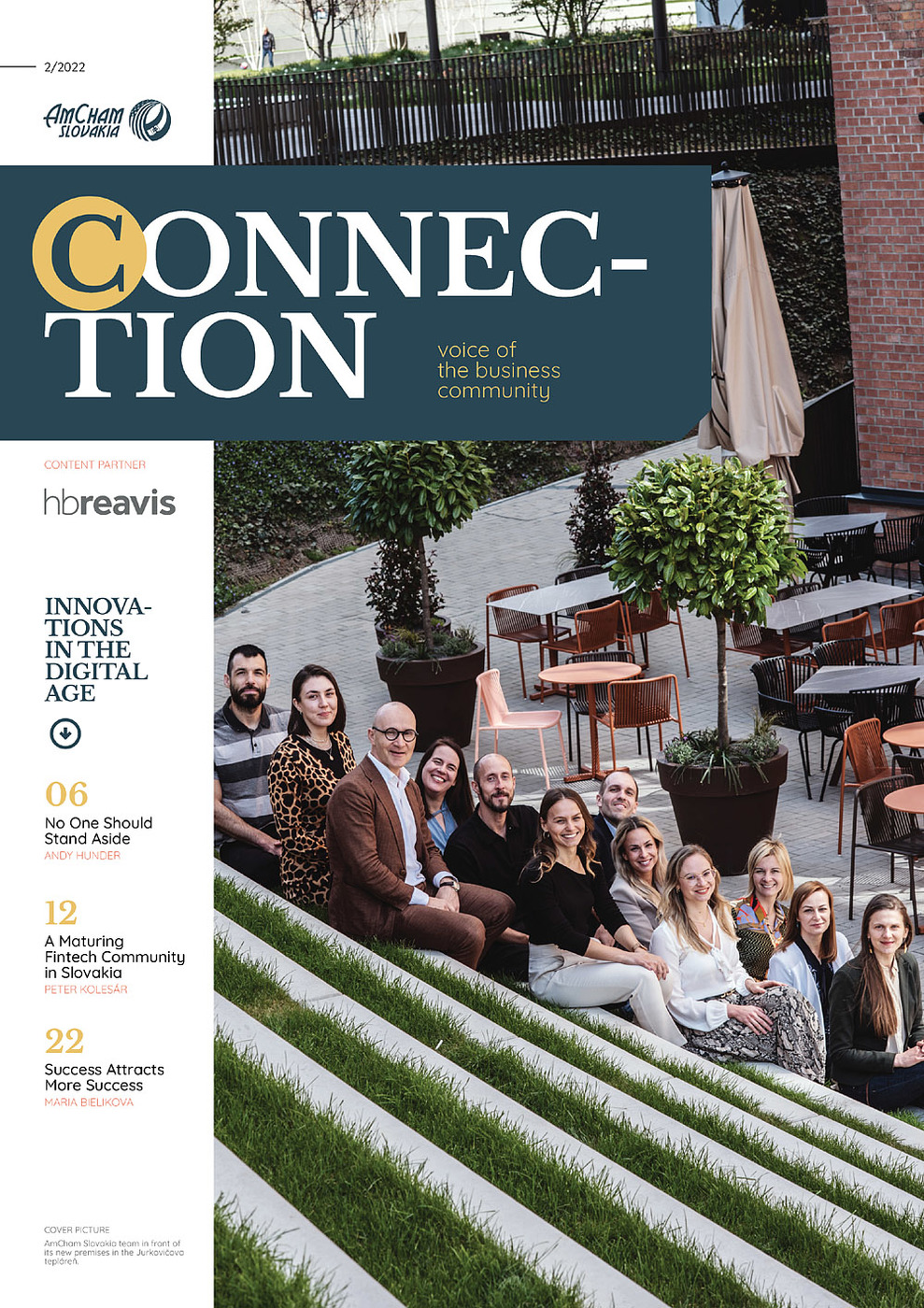 Initial government reluctance to the acceptance of cryptocurrencies has in many cases led to a blanket ban on cryptocurrency transactions. Although the fundamental idea of blockchain and related cryptocurrencies is complete decentralization, state leadership gains control over the crypto transactions in all possible ways. However, the public took the opposite view of governments’ attitudes to blockchain technology. According to the BDO global survey “Blockchain in the public sector”, more than half of respondents think that the public sector does not utilize the blockchain technology sufficiently.

Regulatory traps
The survey also pointed out that up to 80% of respondents believe that blockchain is struggling due to insufficient regulation. The problem is that even if governments take efforts to create a regulated environment for cryptocurrencies, the approaches of various national governments are very different. Law enforcement is also problematic. Due to the fact that the computers involved in the decentralized management of the transaction verification chain are deployed in many jurisdictions, the issue of interested parts identification and overarching case law arise in litigation.

The situation around the regulatory framework could be clarified by the forthcoming European MiCA regulation. It aims to ensure a high level of consumer and investor protection and market integrity in the crypto-asset markets at European level. In this context, the Commission assumes that where crypto assets are not covered by EU financial Regulation, the absence of applicable rules to services related to such assets leaves consumers and investors exposed to substantial risks. Unification of rules at European level should help reduce regulatory fragmentation and distortions of competition in the Single Market. MiCA also defines specific rules for the so-called stablecoins - cryptocurrencies, where the price is pegged, for example, to assets traded on the stock exchange. “An amendment to DAC8 is also being prepared to expand the exchange of information between tax authorities within the EU. It will mainly affect the reporting of profits arising from investments in cryptocurrencies and payments with crypto assets, “ adds Andrej Kvasnička, a tax expert from BDO.

Governments that respond to market demands
Within the EU, there are several countries that have created a favorable business environment for cryptocurrencies and responded to the growing market demands for the use of blockchain. This was also confirmed by BDO Managing Partner, Peter Gunda: “Our global experience is pointing towards growing appetite from the wider business community to implement blockchain solutions in their everyday operational processes. At the same time a cautious but gradual shift towards regulating this space by the governments is a positive sign of which Malta is a vivid example bringing new business into this tiny island.” As he added:  “With the introduction of the Virtual Financial Assets Act, Malta has succeeded in creating a progressive business environment, attracting numerous new investors and big names from the crypto world. These investors are particularly attracted by the fact that the government treats digital currency transactions in the same way as regular transactions.”

Another good example is Estonia. Blockchain is used in public administration in the e-Estonia program, which connects government services through a single digital platform. In Portugal, for example, cryptocurrencies trading is associated with zero tax. In the Czech Republic, Hungary or Poland, the taxation of cryptocurrencies is around 15%. For comparison, in Slovakia this rate is at the level of 19% with the current progressive method of taxation, where all income exceeding the value of 37,981.94 euros is taxed at up to 25%. In addition, there is the health insurance of 14% assessed on the profits of individuals from the cryptocurrencies - a very unique approach compared to other countries.

Despite some inspiring examples across Europe, a comprehensive underlying legislation on cryptocurrencies is still under construction with no signs for speeding up. This is also true for Slovakia where the current regulation brings more questions than answers and contains a huge amount of ambiguity. “Only a handful jurisdictions across Europe have managed to come up with a well-established legislation in this space. Therefore, the decision on the allocation of crypto active assets must be carefully considered in order to eliminate possible consequences of the so-called gray zone and insufficient regulation.” Adds Tibor Vincze, Blockchain Lead at BDO.

Barrier in the form of Slovak tax policy
Slovak entrepreneurs with the ambition to use digital currencies are currently facing a barrier in the form of unfavorable Slovak legislation. The development of the local use of blockchain requires, in particular, the amendment of tax laws. Slovak tax legislation is currently set up in a way that taxes every cryptocurrency transaction and hinders the adoption of these digital currencies and of the blockchain technology. Disproportionate administrative burdens thus often lead domestic entrepreneurs to establish domicile in another country.

Cryptospace and blockchain is moving extremely fast and so far the regulators seem to be losing this race. The Slovak regulatory ecosystem shows an eminent need to fill in the current legislative vacuum which creates barriers for further integration of blockchain technology into our everyday lives. 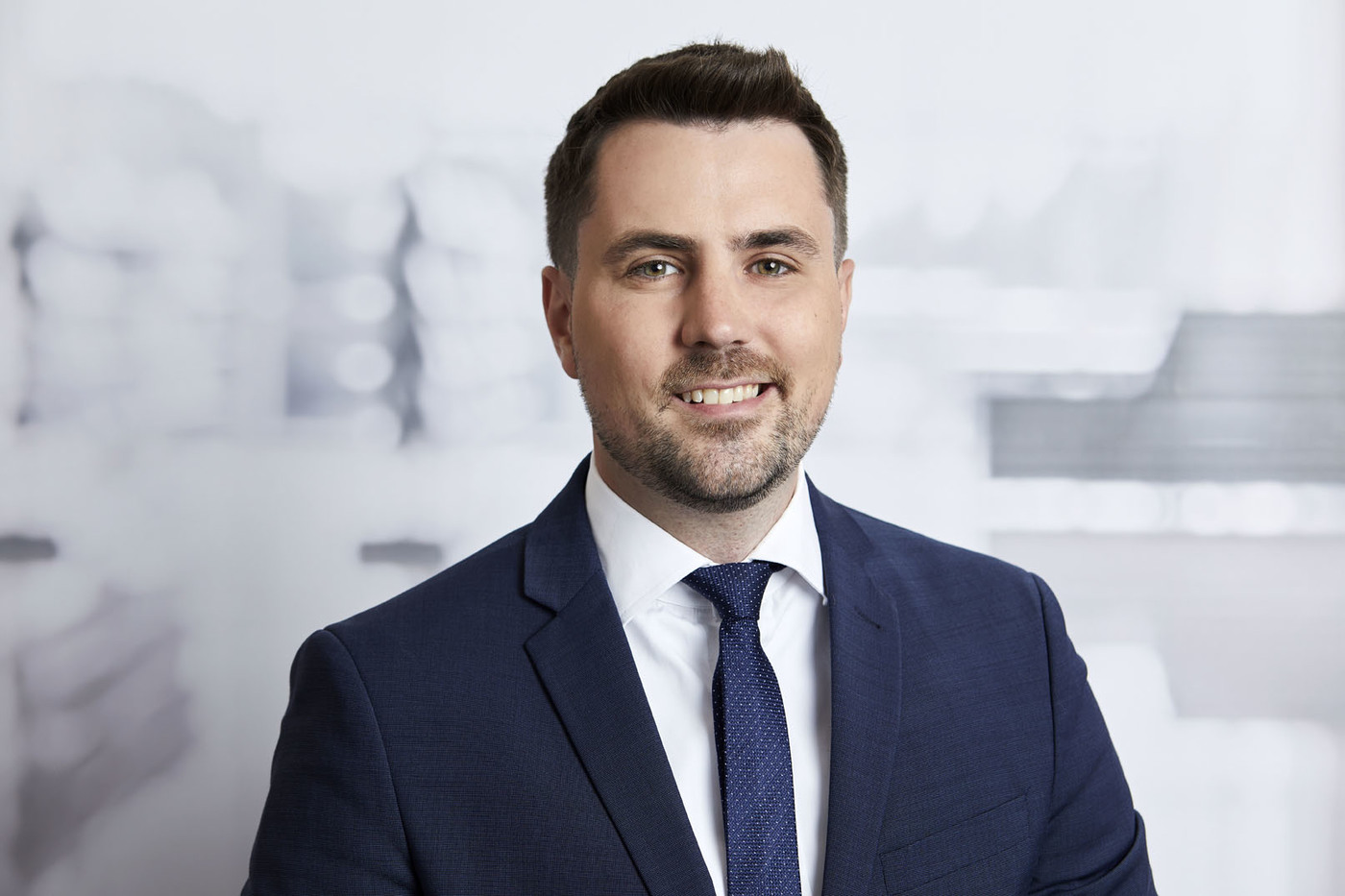 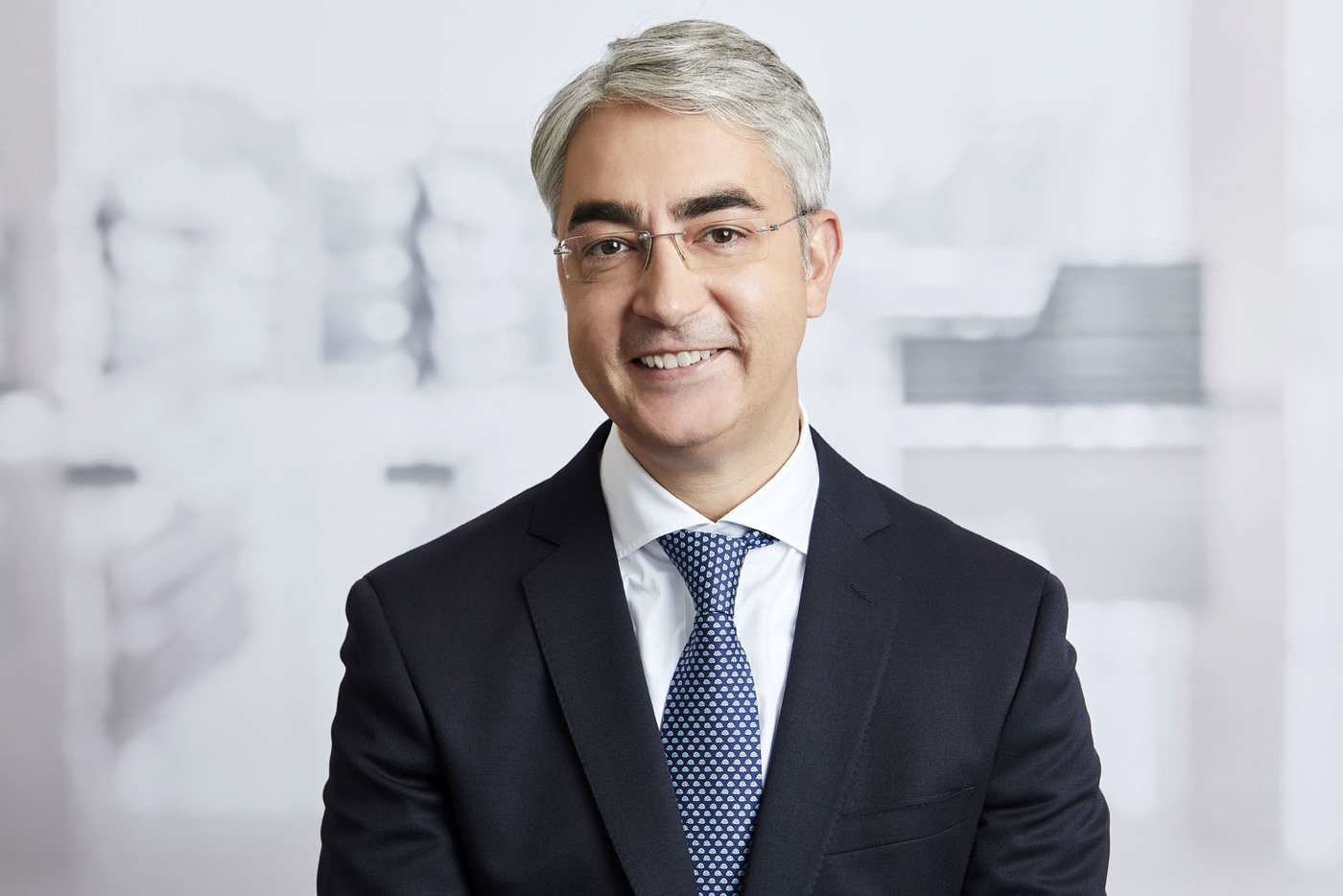