Almost two out of three young people (aged 18 to 25) are considering or already are studying abroad. This topic is even more acute for parents – up to 85% of them have confirmed that they have children abroad or are considering sending them there to study.

Young people are leaving for the higher quality of schools, for their future career or wanting to try out life abroad. Less than one third of young people are clear about wanting to return home. These are the result of an exclusive survey by Slovenská sporiteľňa, conducted in April 2022 on a sample of 700 adult respondents.

In the last 15 years, more than 300 000 mostly young people have left Slovakia, and many more are thinking about doing so. Therefore, the largest Slovak bank has launched a campaign to entice them to come back home. “We are convinced that Slovakia needs people who believe in its future. This is the only way for us all to live better, entrepreneurs to do better business, and then for us all to be successful together as a country. We want to encourage people to believe in the future in Slovakia, to view our country with optimism and to make their dreams come true here. That’s why we decided to motivate young people towards returning home,” explains Dáša Juríková, director of Slovenská sporiteľňa Brand HUB.

For this reason, Slovenská sporiteľňa on a unique microsite www.buducnostjevasa.sk, together with the partners Growni, Profesia and Innovate Slovakia, is delivering for instance current job offers in Slovakia, opportunities for starting a business or a start-up, or summer internships for students studying at universities abroad.

Scientists and entrepreneurs are coming back
Among the successful Slovaks who have returned to Slovakia are Samuel “Vedátor” Kováčik. “I lacked a sense of background in Ireland, which is difficult to build anew. I had a feeling – and still have it – that I can contribute more in Slovakia, to create some positive change. Certainly, I can perceive the downsides of both countries, but here I feel I can help with addressing them a bit. And that’s an encouraging feeling!” explains the well-known physicist and popularizer of science who has received a research grant from the Irish Research Foundation at the Dublin Institute for Advanced Studies.

Jozef Žatko, a successful businessman from the Bioplant fruit farm, studied marketing and business at the University of Westminster in London and Seton Hall University in New York. He returned to Slovakia after seven years abroad because he wants to bring innovations and technologies to the family business and the agricultural industry. “Besides, as the eldest of eight children, I wanted to push the company forward. Likewise, many of my friends from prestigious universities around the world have begun to return to Slovakia. They saw that the knowledge and experience they gained could be realized here.”

Young people leave for education and their career
There is a number of reasons to go abroad. According to the survey, 92% of young people decided to study abroad because of the higher quality of schools there. Less than 60% of respondents stated better application in the labor market, 44% simply wanted to try out life abroad. Nearly a third leave to gain better language skills, and less than a quarter leave on based on their friends’ recommendation.

Neighboring countries are the most preferred destination
In studying and working abroad, young people prefer the Czech Republic (44%), followed by Germany, Austria, and the United Kingdom. More than half of respondents are planning to work abroad for years or even longer.

Young people and their parents do not share the same view about coming back
Young people want to stay abroad, parents want them back. Only a third of young people are clear about wanting to return home, while up to half of their parents would like their children to come back to Slovakia. Family is obviously a key factor for young people – they would return home mainly because of family and friends (72%), to start their own family (35%), or change Slovakia for the better (27%). On the contrary, they are discouraged from returning by low wages, the political situation, corruption, or a lower standard of living. 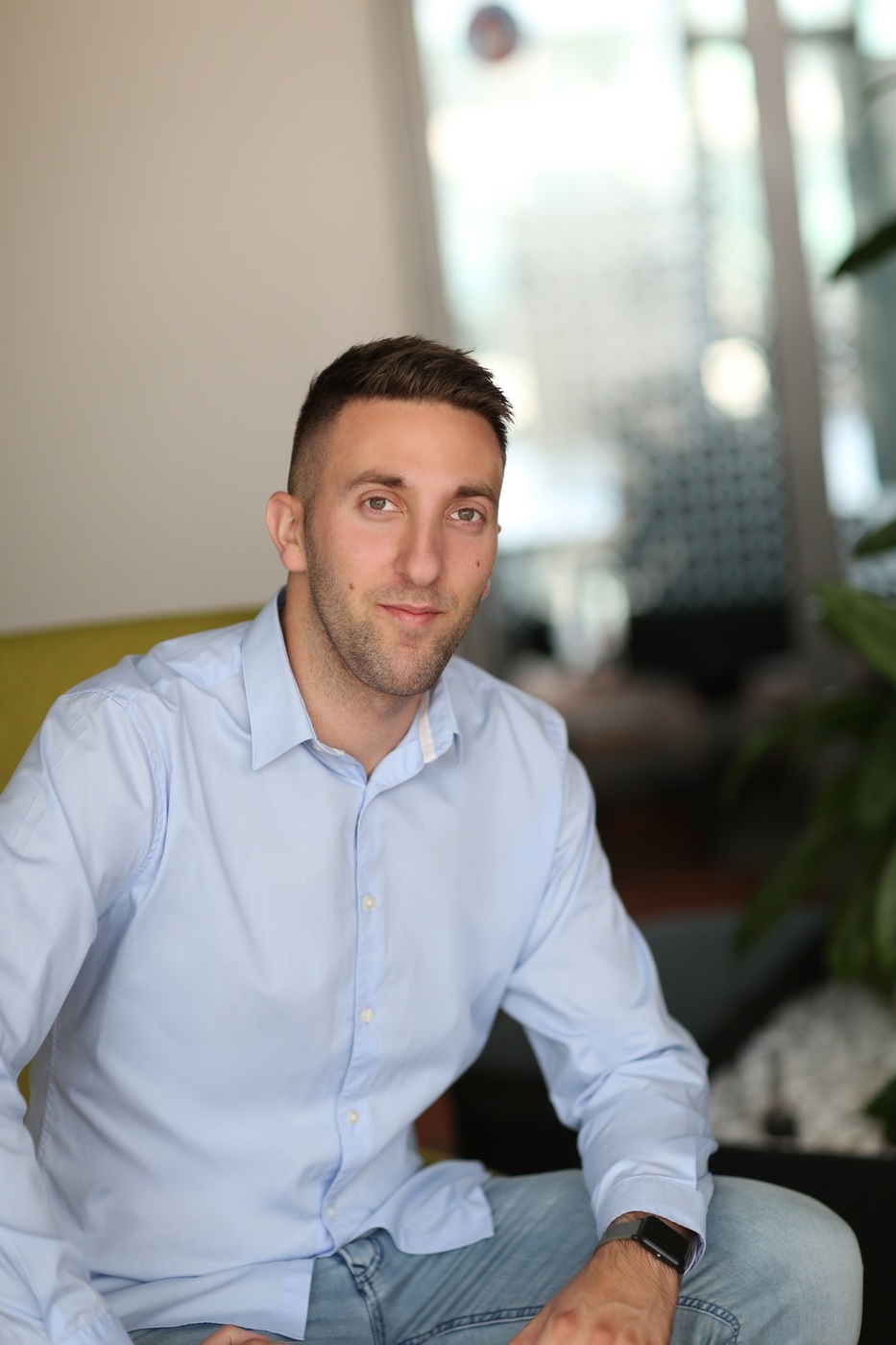