Look what the cat dragged in…FATCA

The Foreign Account Tax Compliance Act (“FATCA”) was enacted into law in March 2010 by the U.S. Congress in response to the continued perception that American individuals are not reporting all of their income earned outside the United States, either due to lax standards or  the intentional actions of certain foreign entities. The act will continue to add to the regulatory burden that foreign financial institutions will have to bear in 2012 and beyond. 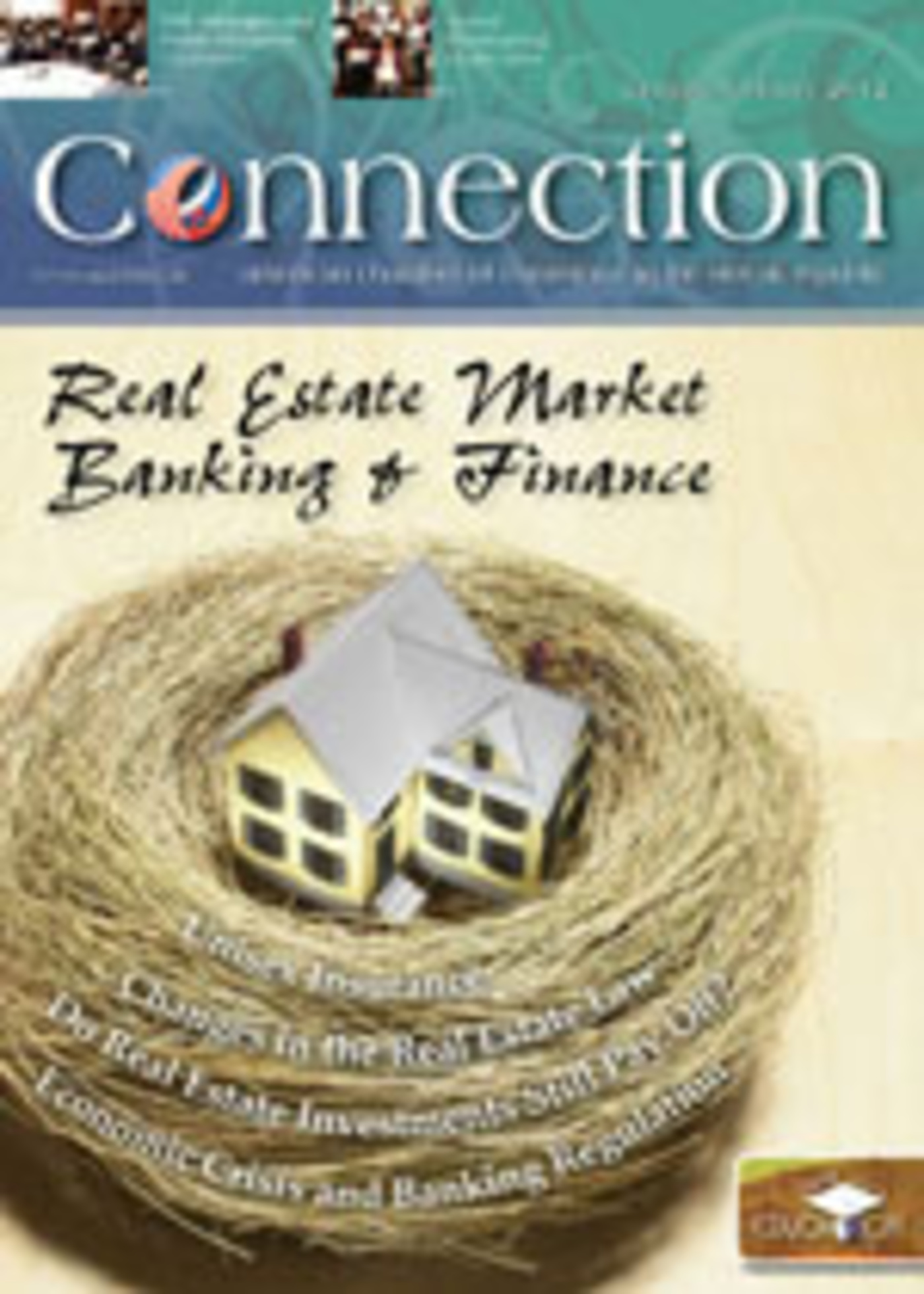