Letter to Members by Richard Raši, Mayor of Košice

In 2013, Košice became the first Slovak city ever to be designated as the European Capital of Culture (ECOC). With the successful Košice Interface 2013 project, the city of Košice has proven that the prestigious title was well deserved. We managed to win over the European Commission, visitors, and especially the inhabitants, who are the ones to enjoy the benefits of the project and its positive impact on the development of the city in the first place. The European Commission even awarded Košice with the Melina Mercouri Prize in recognition of sound preparations for the Capital of Culture year. We also passed the test of attracting attention worldwide, as tourists are invited to visit Košice by prestigious world media and tourist guides like CNN, BBC, Lonely Planet, and BudgetTravel.com. Our city is currently rated among the top world tourist destinations. 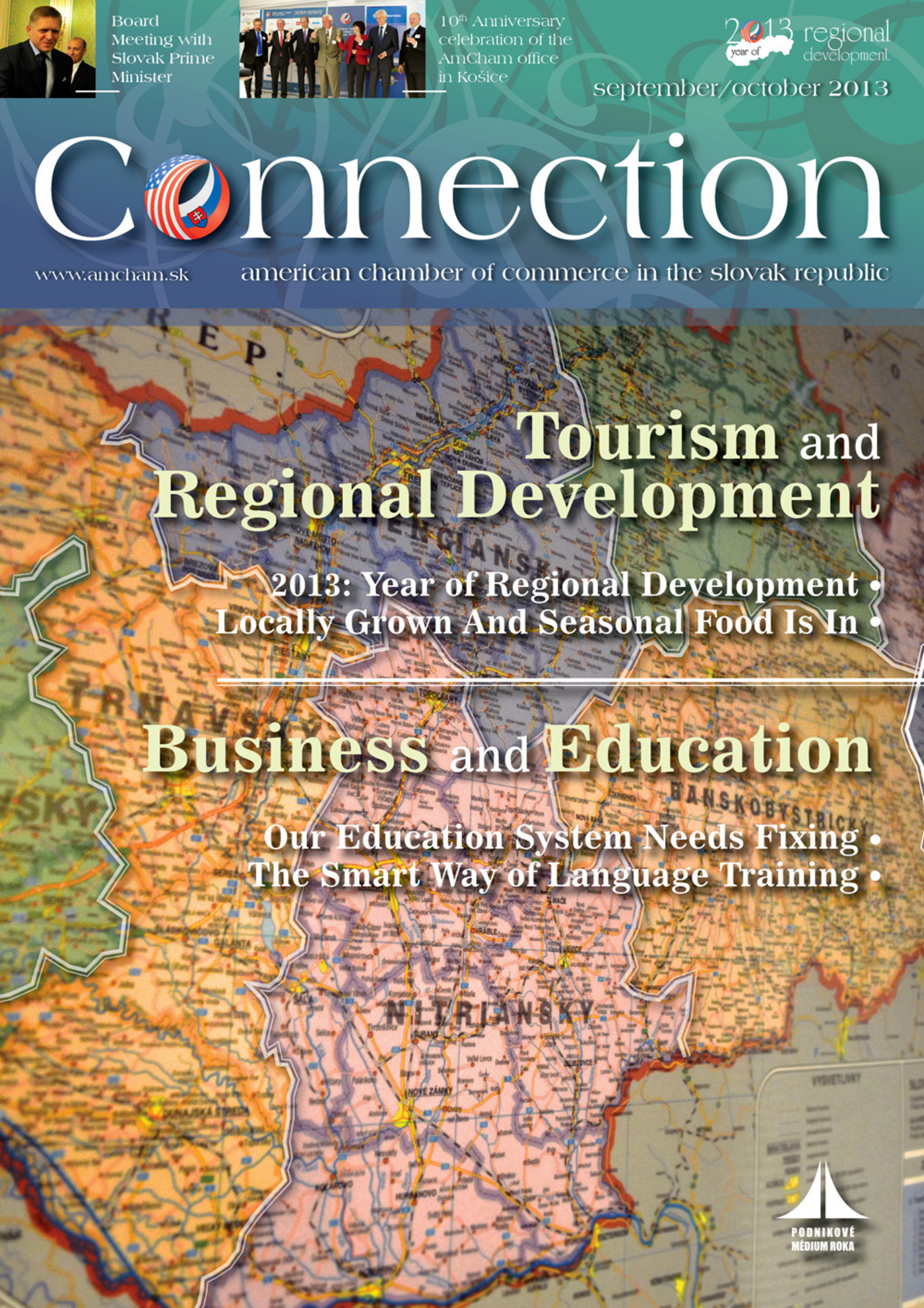